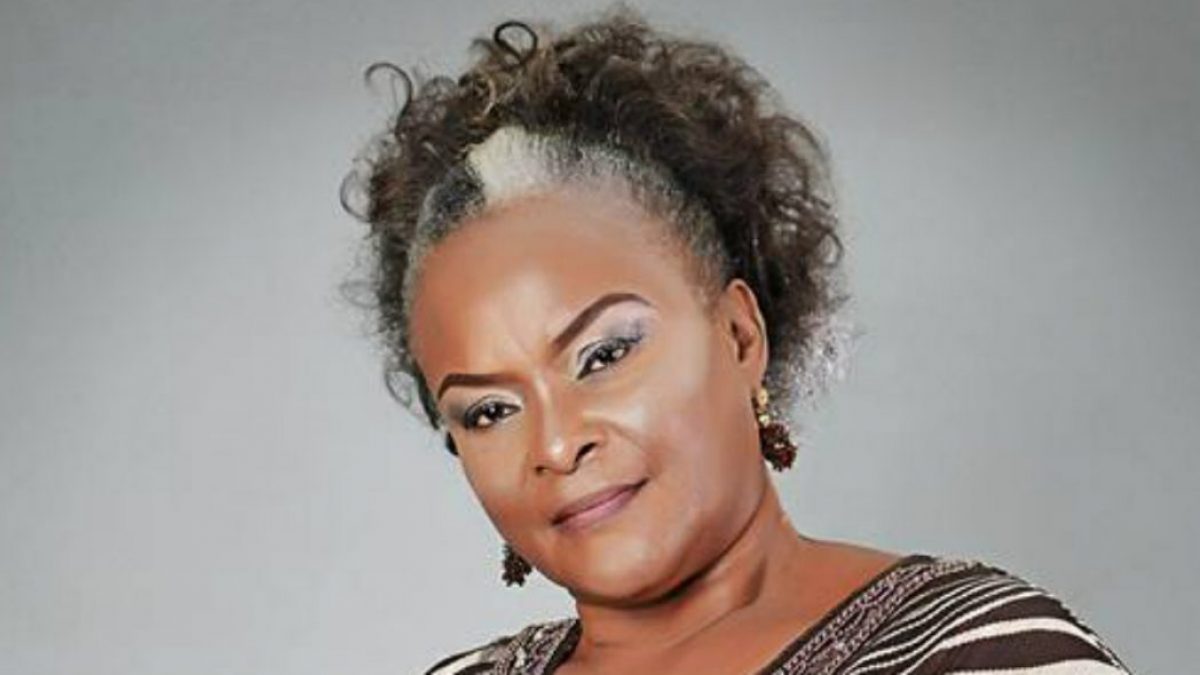 Nollywood actress Ify Onwueme has been pronounced dead after battling with endometrial cancer for years.

Gloria Young, a friend and colleague of the “everyday people” star announced on her social media that the actress had passed away in the late hours of March 25, 2021 after battling with cancer.

“With a deep sense of loss but total submission to God Almighty, we regret to announce that Ify Onwueme has gone to be with the Lord,” Gloria posted on Tuesday.

It was reported the actress was diagnosed with the illness many years ago and had her womb evacuated following a series of chemotherapy which all proved abortive.

However, a wrong medical procedure may have been administered on her, Gloria said.

“We are not sure if she was given the wrong diagnosis or being treated with the wrong chemo, because she still felt pains on her upper abdomen and tummy was bloated,” Gloria added.

The family is yet to announce Burial arrangements.