Recall that Florence Obi, the returning officer for the Governorship Election, had declared the election inconclusive because not a single ballot was cast in Ihiala Local Government Area, which has a total of 148,487 registered voters, 20 Wards and 323 Polling units.

Prof Chukwuma Soludo of the All Progressives Grand Alliance (APGA) is leading with a total of 103,946 votes.

Mr. Valentine Ozigbo of the Peoples Democratic Party (PDP) is next with got 51,322 votes while Andy Uba of the All Progressives Congress (APC) trails with 42,942 votes.

The margin between Soludo and Ozigbo is 52,624 votes, and according to INEC, a winner could not be declared because the margin between the two leading candidates is far less than that of the registered voters who have not had the opportunity to vote in Ihiala.

Join Our Live Update Below

As of 10pm on Tuesday, INEC officials, the media, party agents, were still waiting for results to come in from Ihiala LGA. 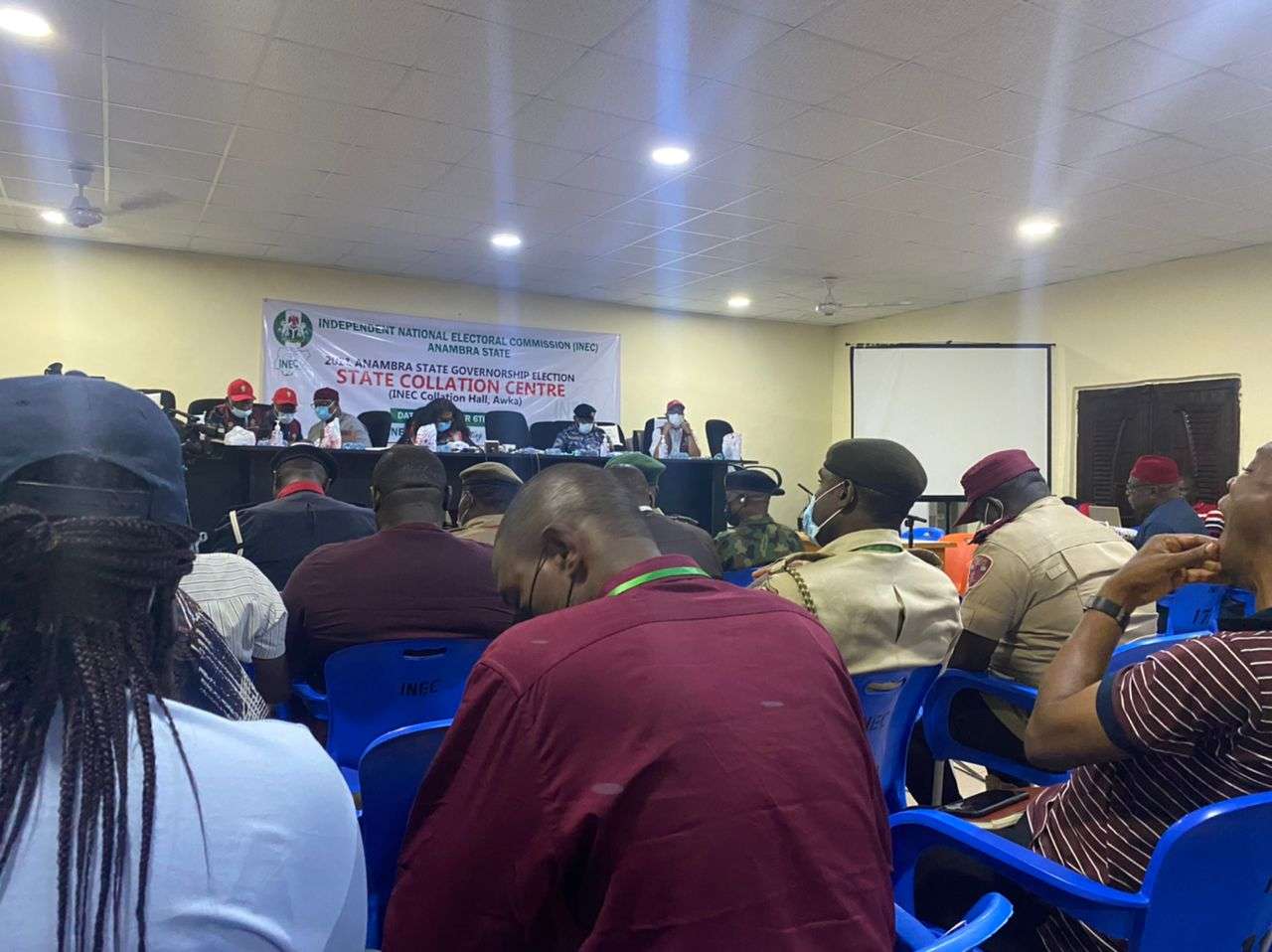 As of 9:25pm, Florence Obi, returning officer for the Anambra governorship election, seated alongside other officials, waiting for the result from Ihiala LGA. 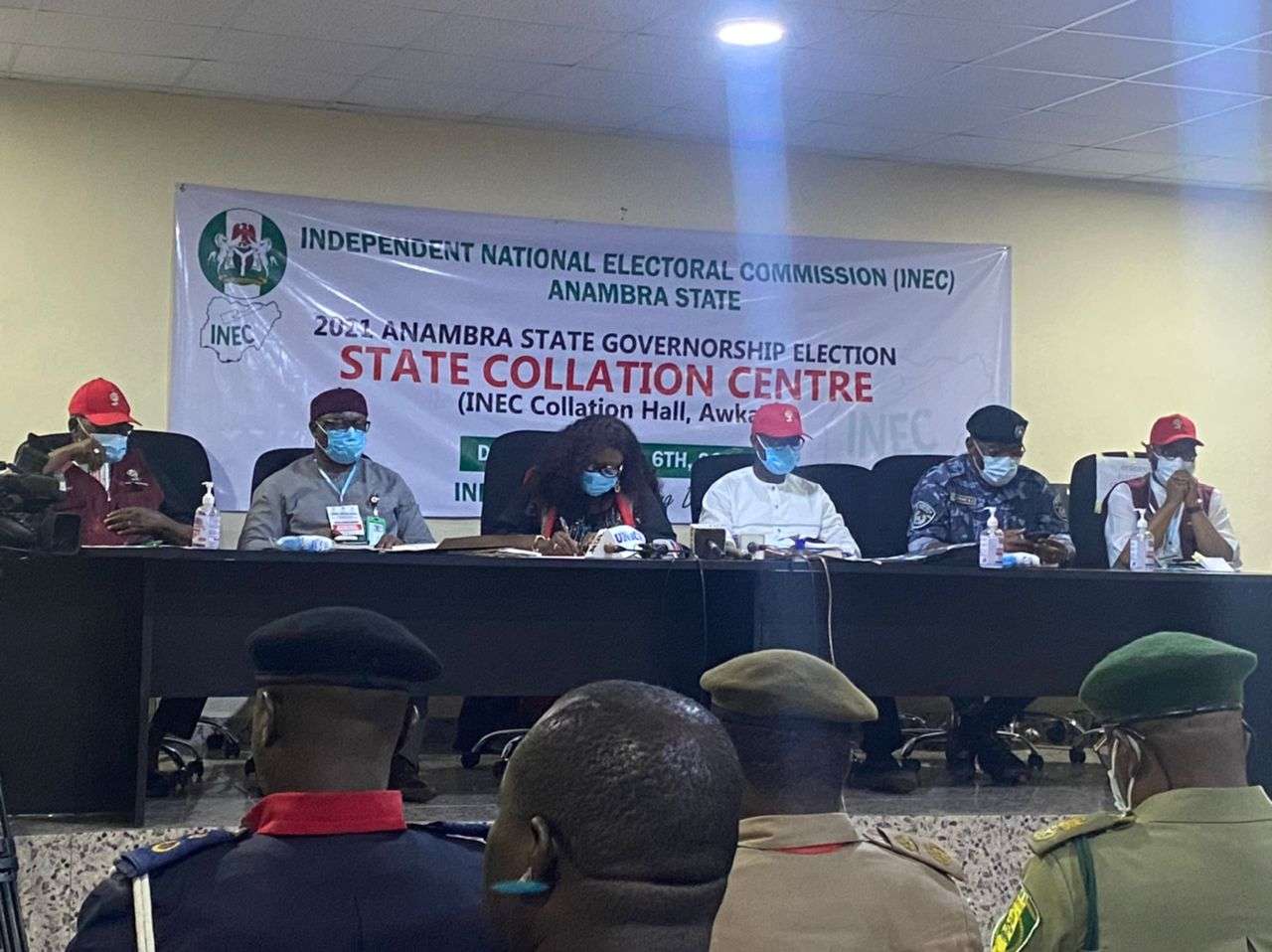 Nkwachukwu Orji, INEC’s resident electoral commissioner for the state, has informed the media, that the collation of results for the Anambra state governorship election will resume at 9 PM.

The venue is the State Collation Centre, INEC State Office, along with House of Assembly Road, Awka.

4:30 PM: The electorate keenly watching the sorting and counting of the votes in Uzokwa Ward. 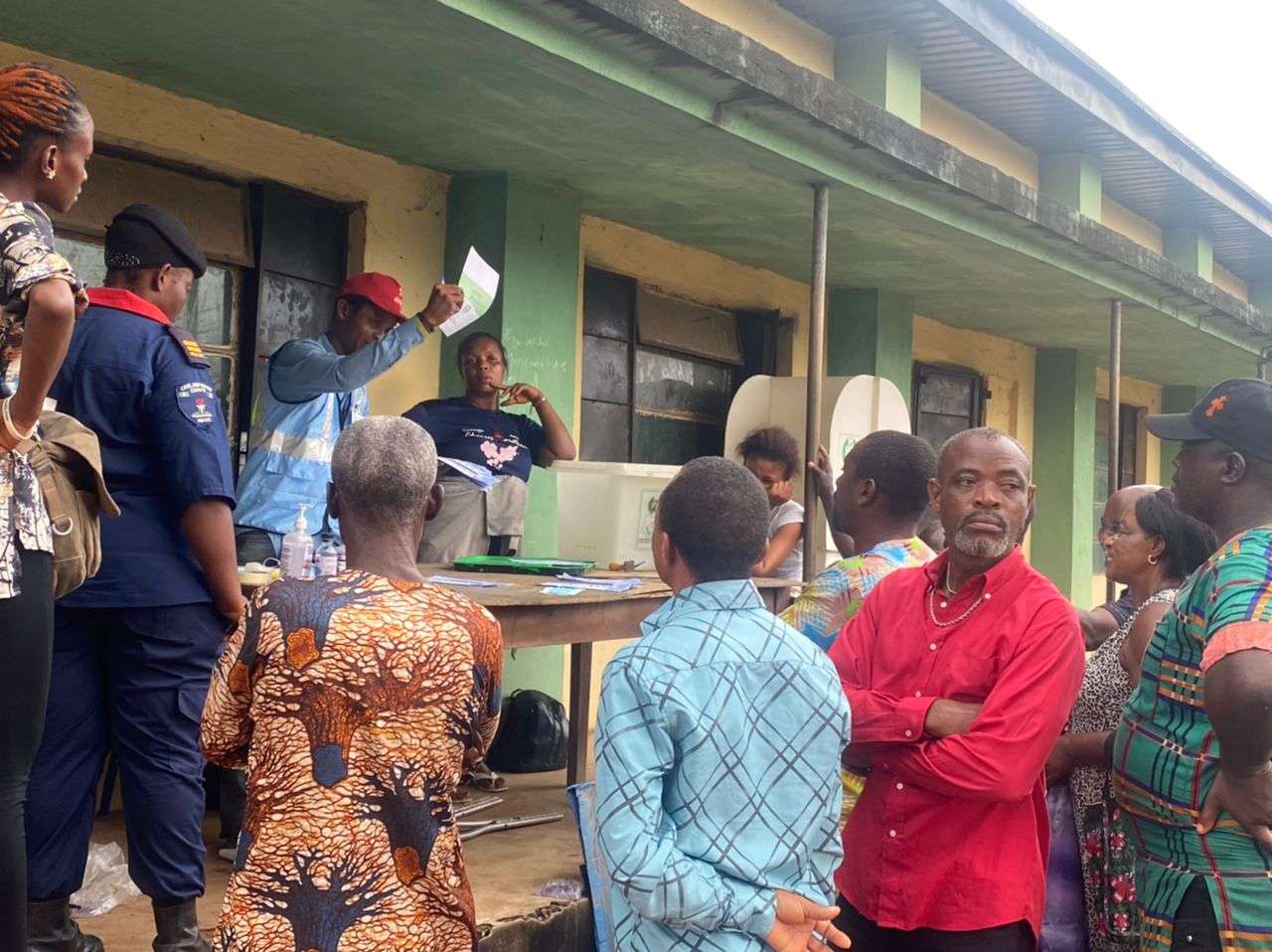 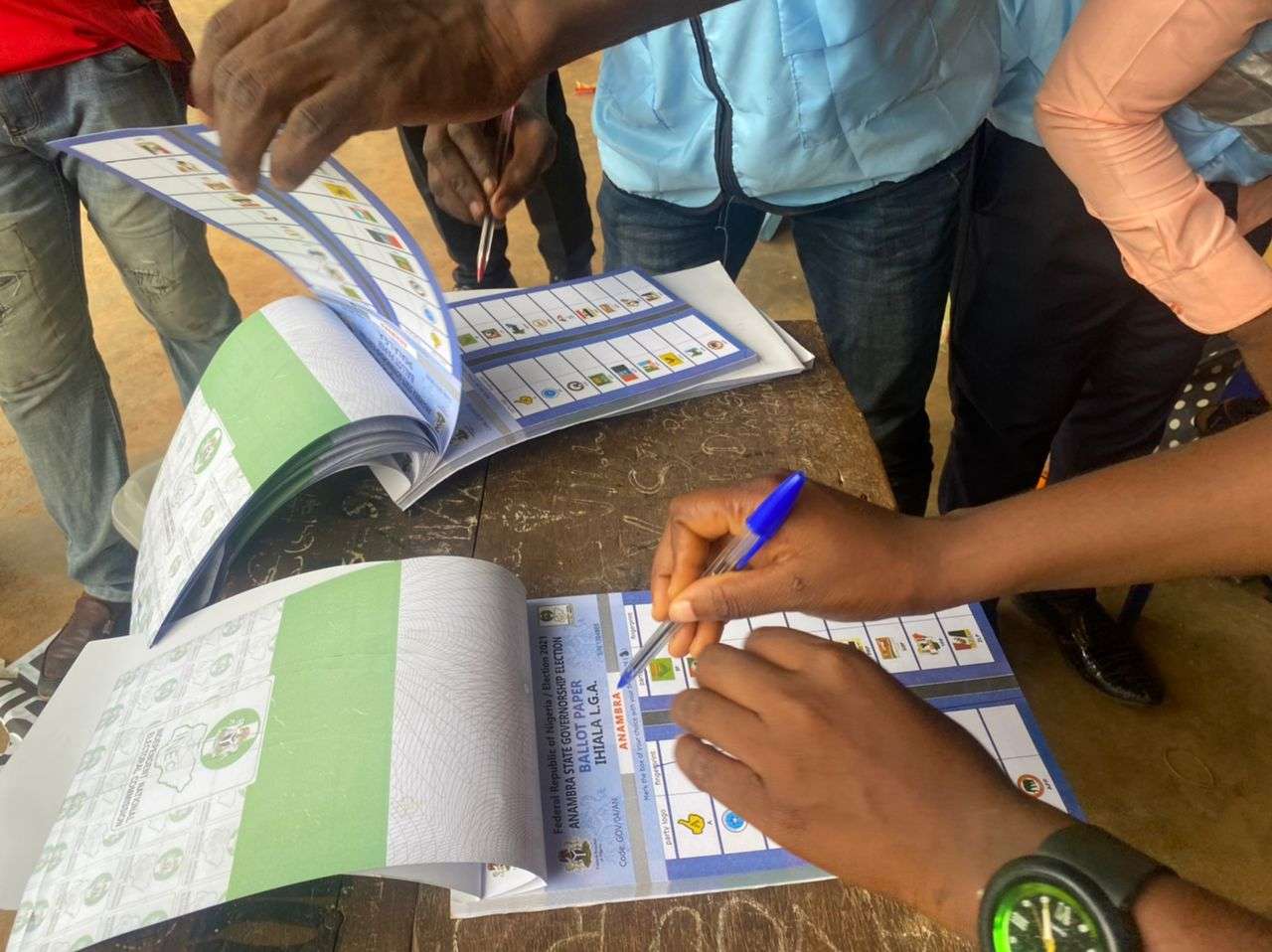 4:00 PM So far, there’s not been any record of violence in the exercise as voting is nearing an end across the PUs in the LGA. 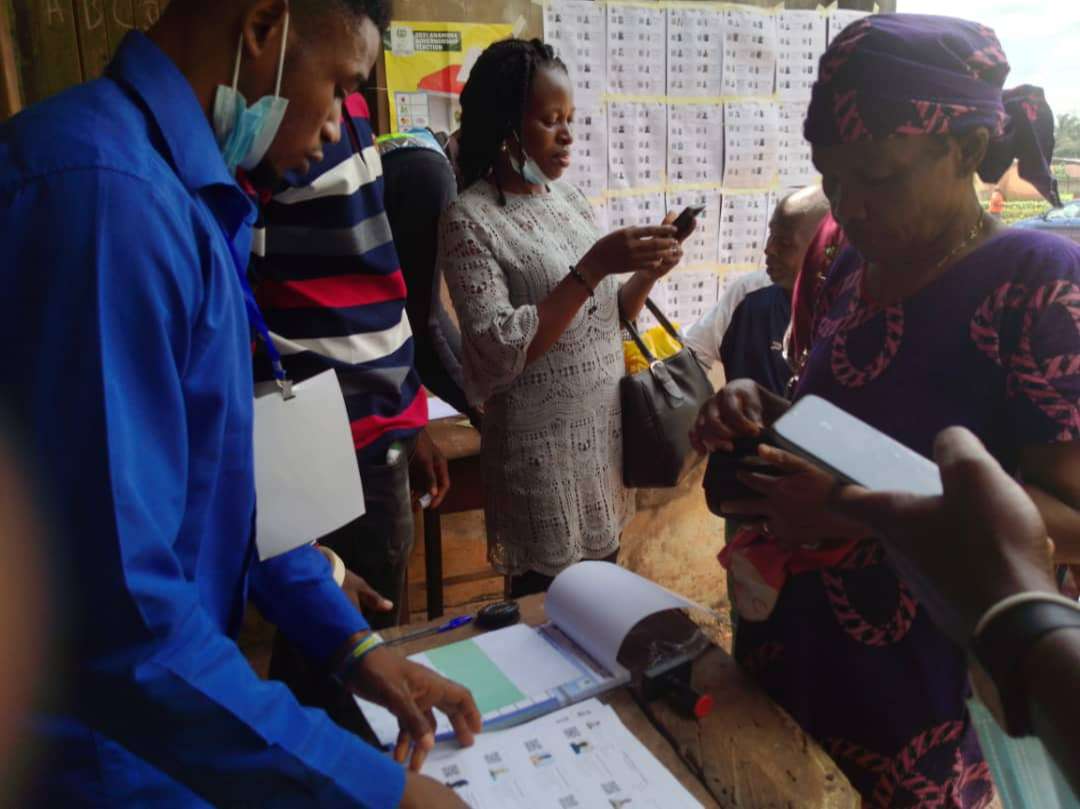 2:45 PM Rev father Oliver Onyema after casting his vote at ward 20 Mbosi, urges other priests to do the same. 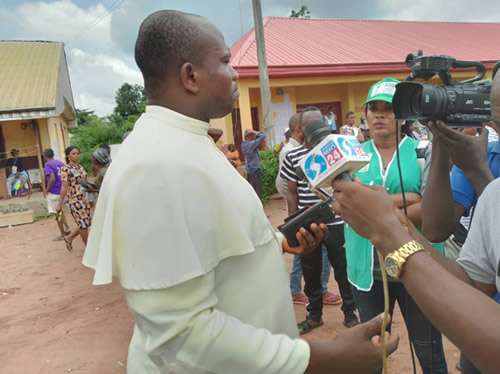 2:35 PM The exercise is going on smoothly at Umunnamehi Community School 3, PU024, Ward 1. 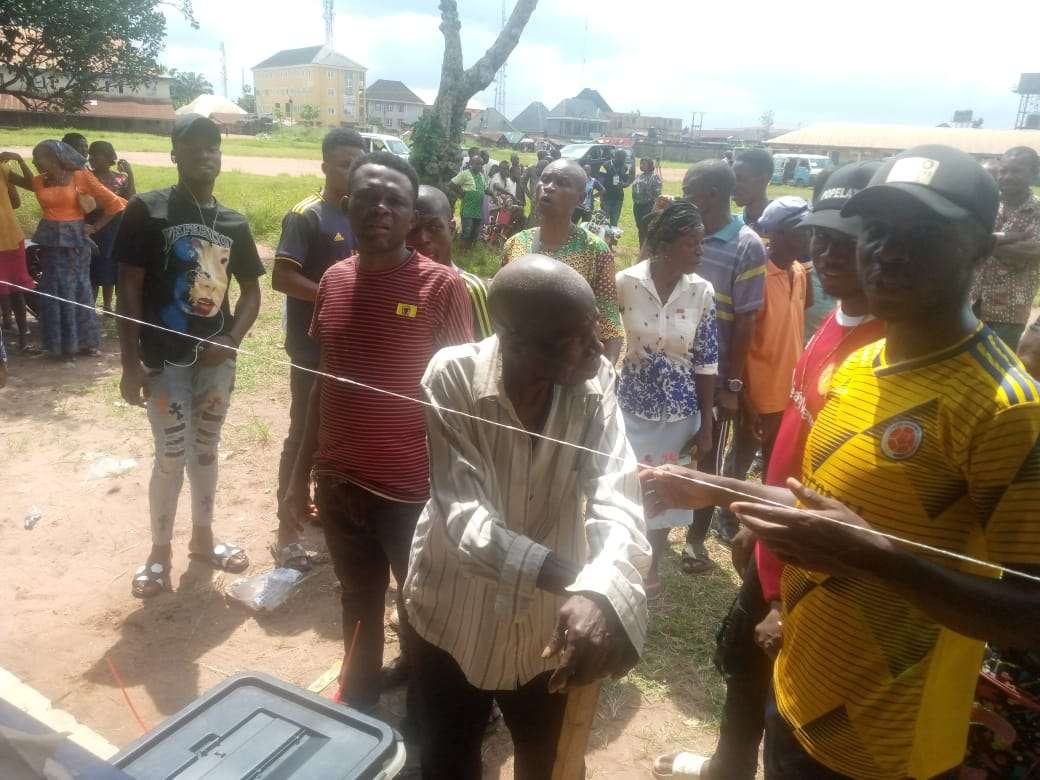 2:30 PM Almost everyone on the queue has voted at the PUs in Uzokwa Ward 3 — less than two hours to the expected end of the exercise. 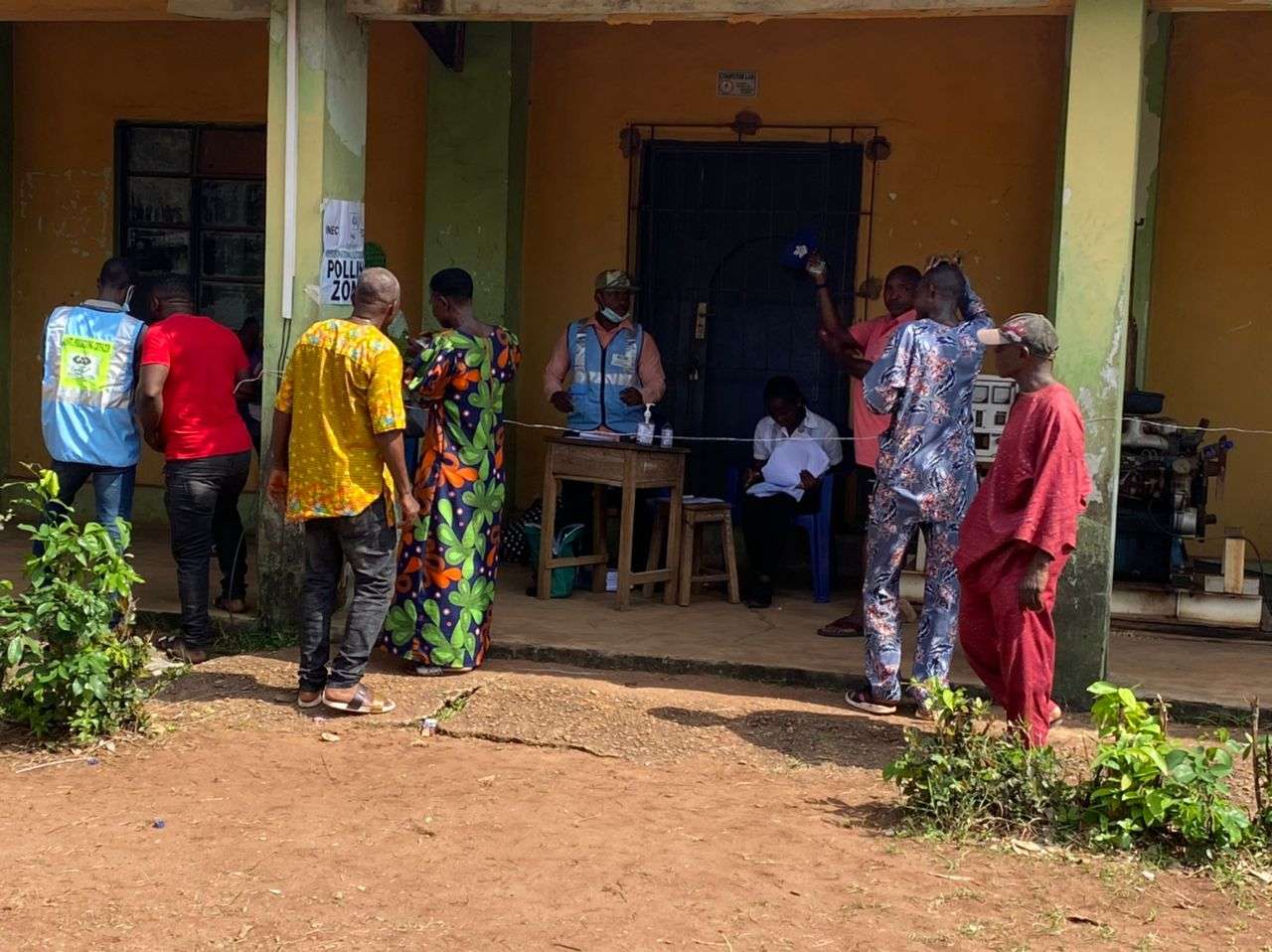 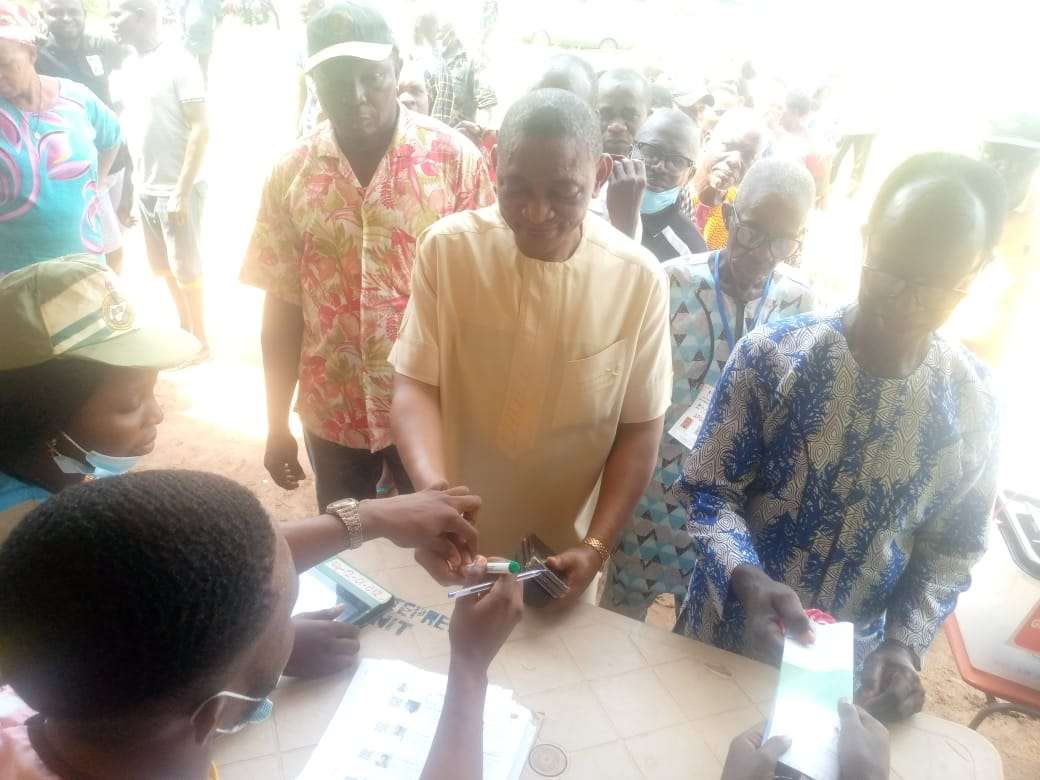 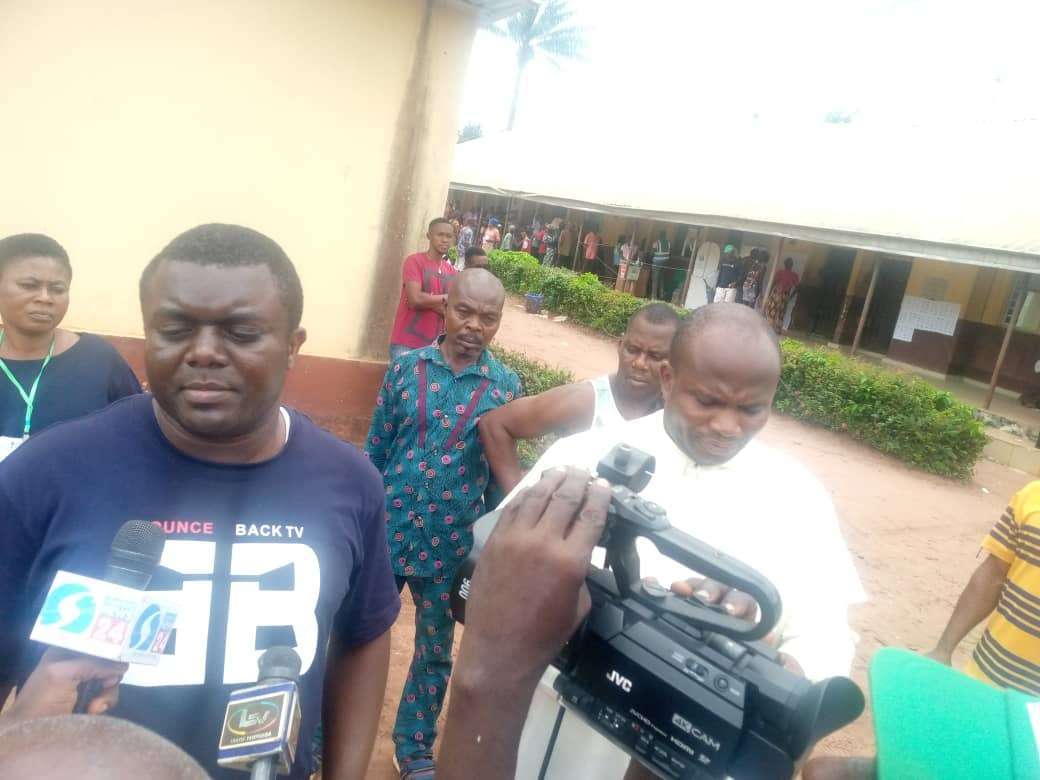 1:05 PM Finally, voting has commenced across polling units in Uzokwa Ward 3. So far, the exercise is going on smoothly. 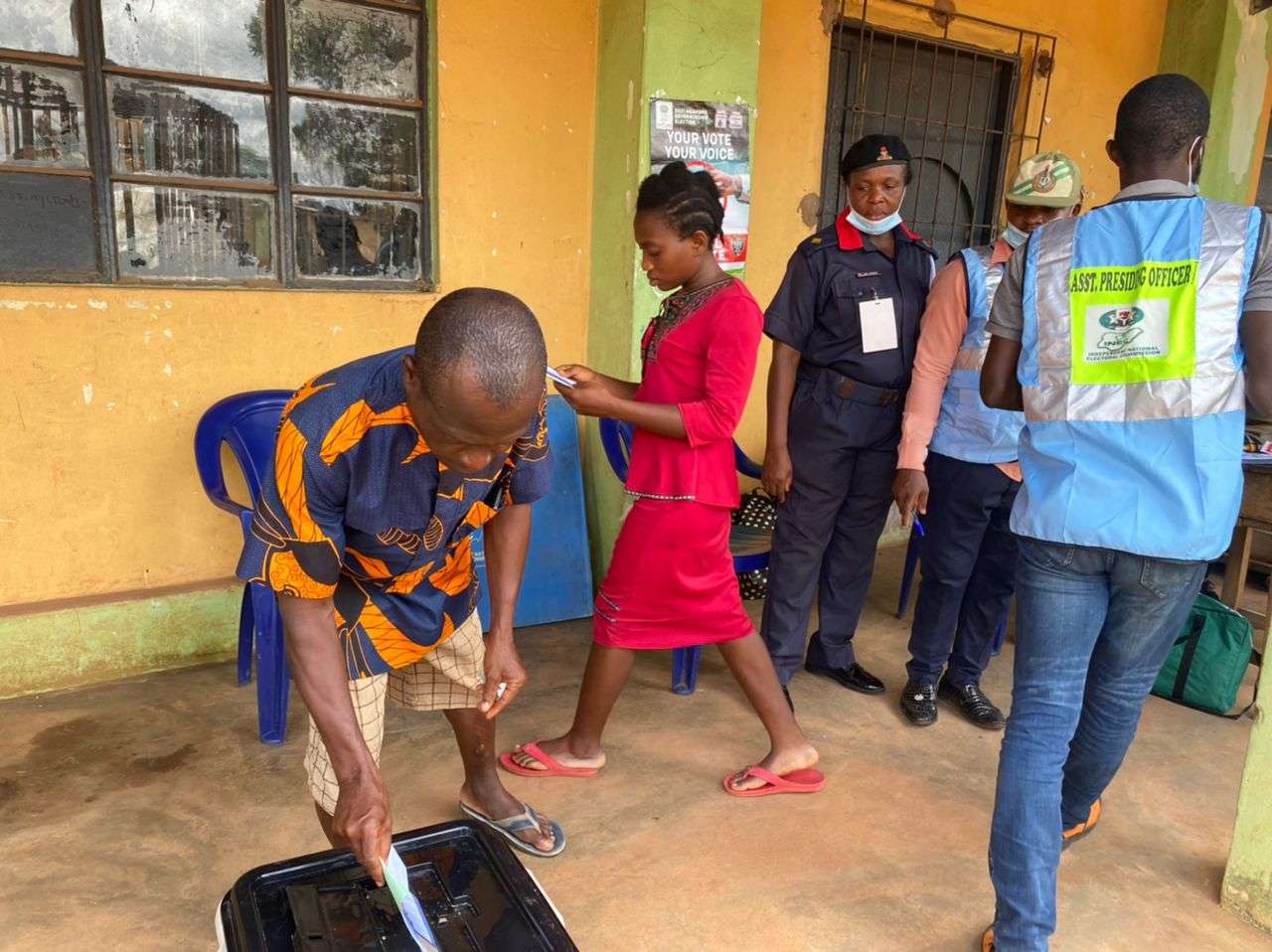 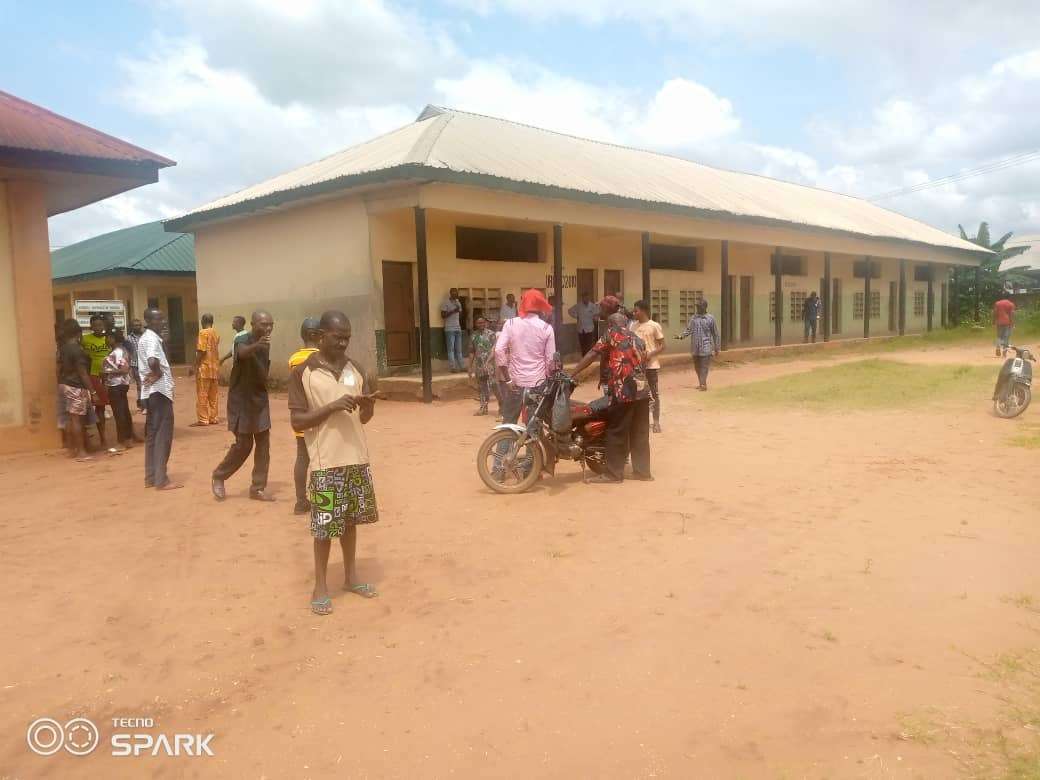 12:40 PM After about two hours of delay, voting has finally started in some wards in Ihiala.

12:35 PM INEC officials have arrived at Uzokwa Ward 3, just as the voters were running out of patience. 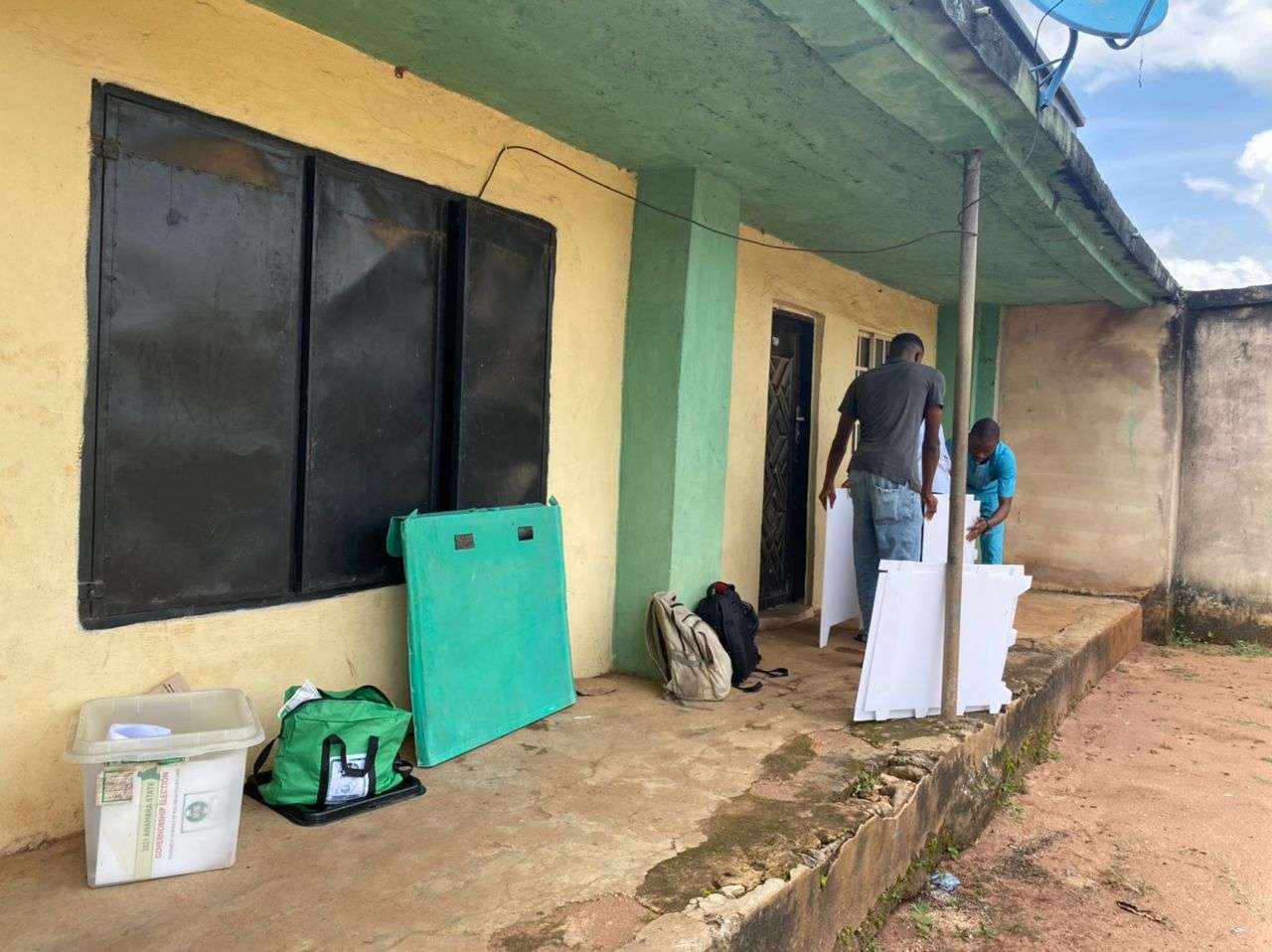 12:20pm  Some INEC officials are still trying to sort out logistics 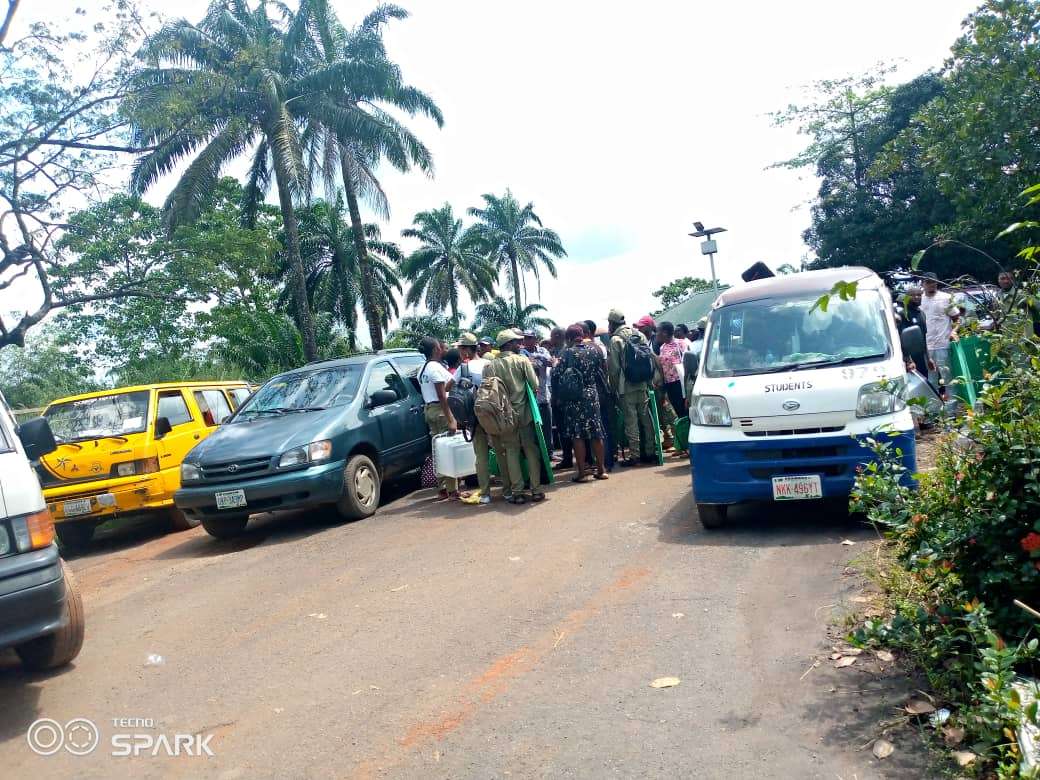 12:17PM Finally, some INEC ah-hoc officials are heading to their polling units

12:00 PM Some voters have gathered in Abobot Girls Secondary School, Uzokwa Ward 3 where we have about 20 PUs. The ward is just a stone’s throw from the LGA HQ, yet no INEC official has been deployed here. 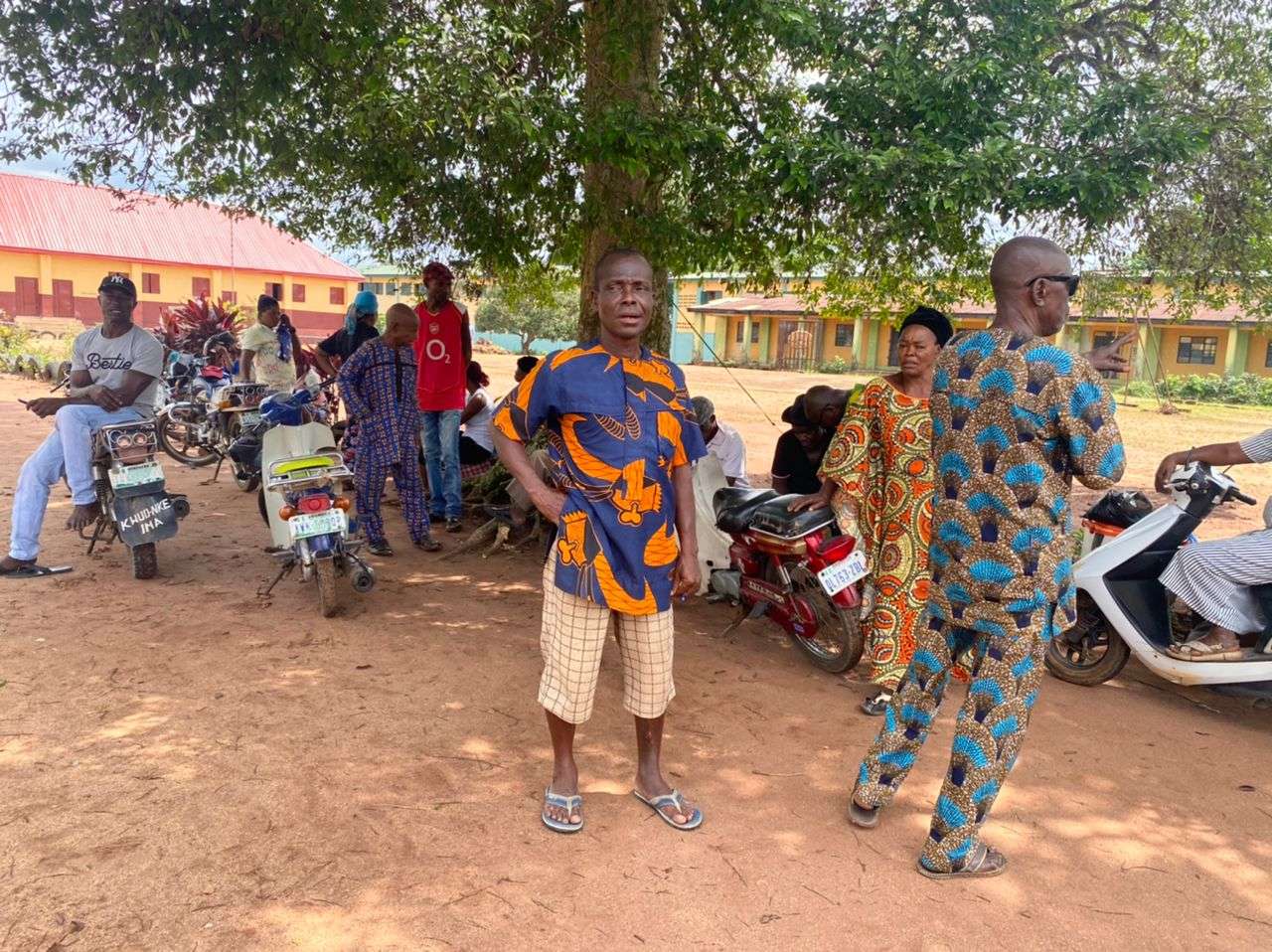 11.55 AM: As at 11.55 am most of the voting materials have not left Ihiala Local Government Secretariat.

11:52 Am:  The election should kicked off but there are complaints of late arrival of materials in some places.  There’s currently a heavy presence of security operatives on ground here in Ihiala. 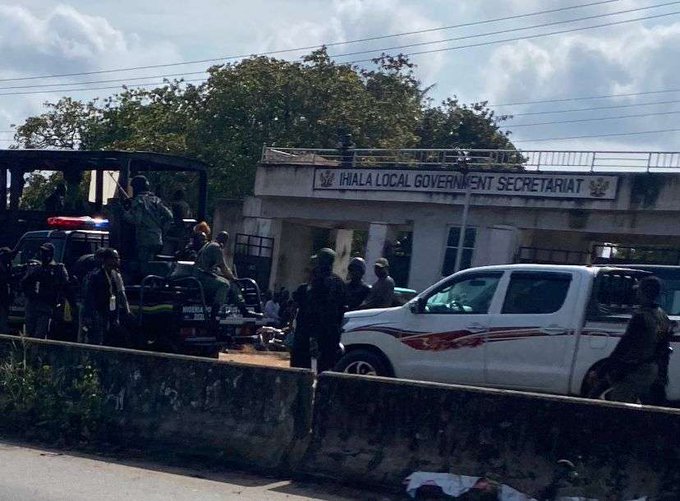 11: 30 AM:  Preparations For Supplementary Election In Ihiala LG Commences 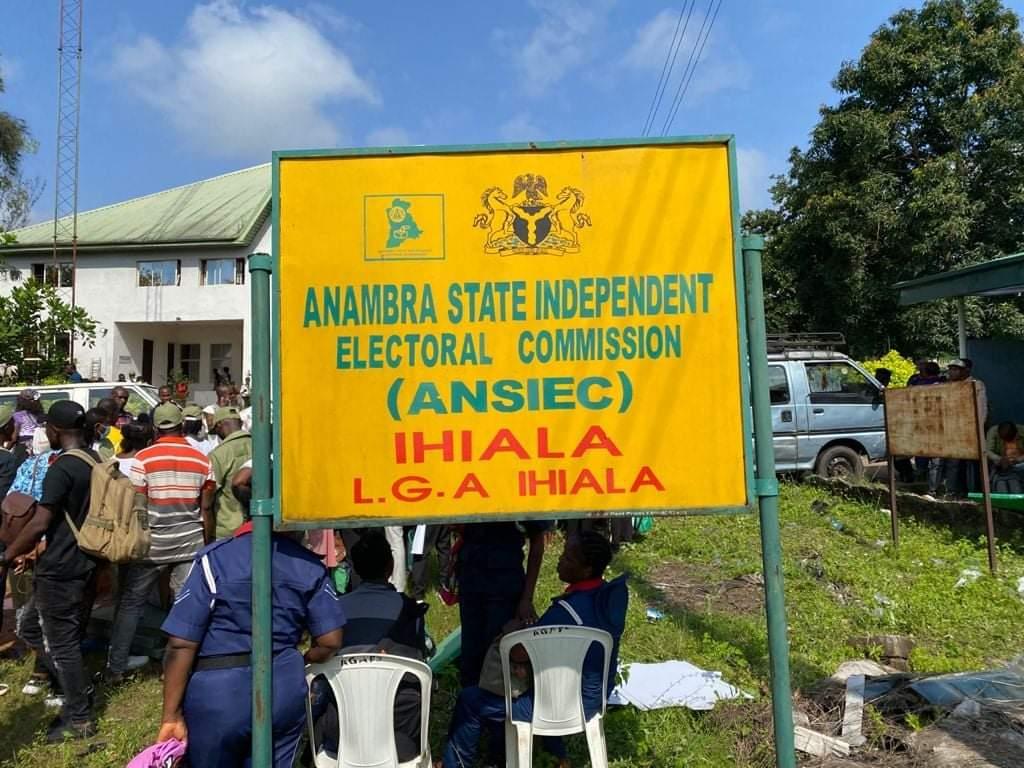 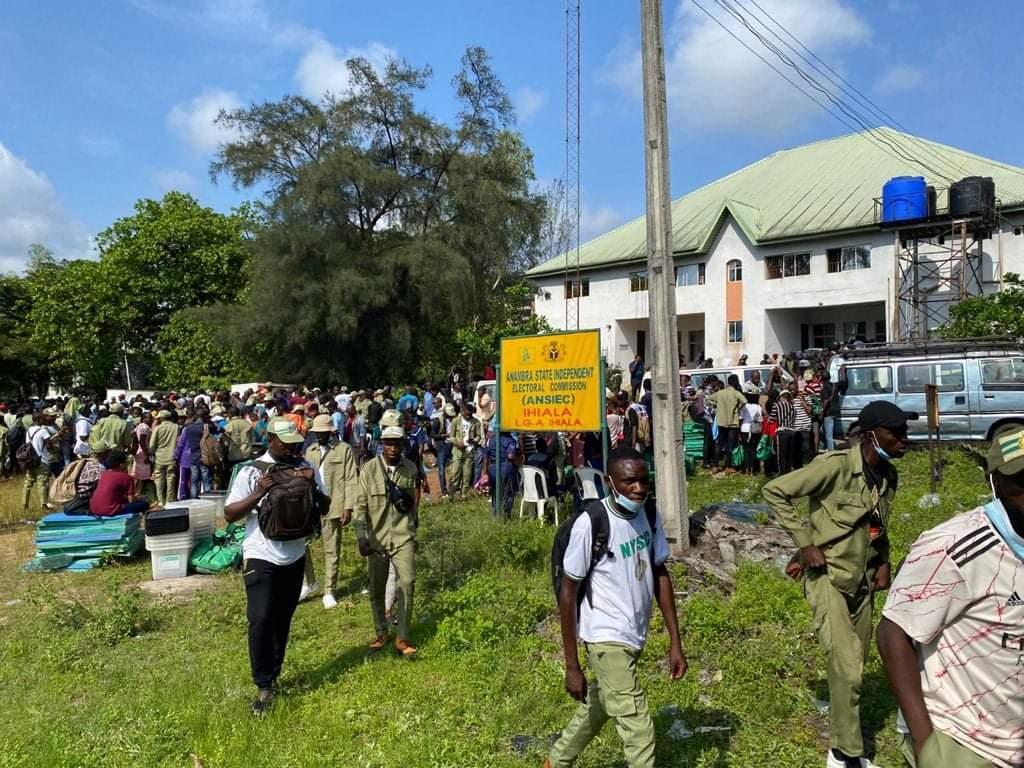 11: 25 AM The distribution of election materials and deployment of INEC officials are in progress at Ihiala LGA HQ. 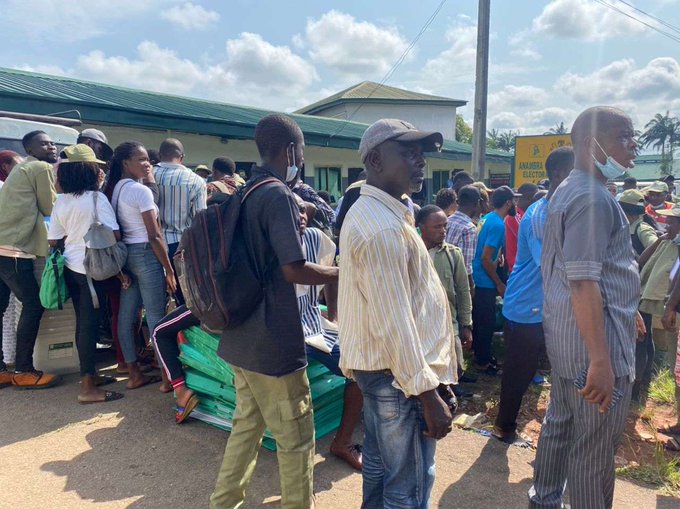 Here’s a breakdown of the results announced so far before collation was suspended:

Insecurity: President Buhari Will Be Answerable To Allah — Bafarawa