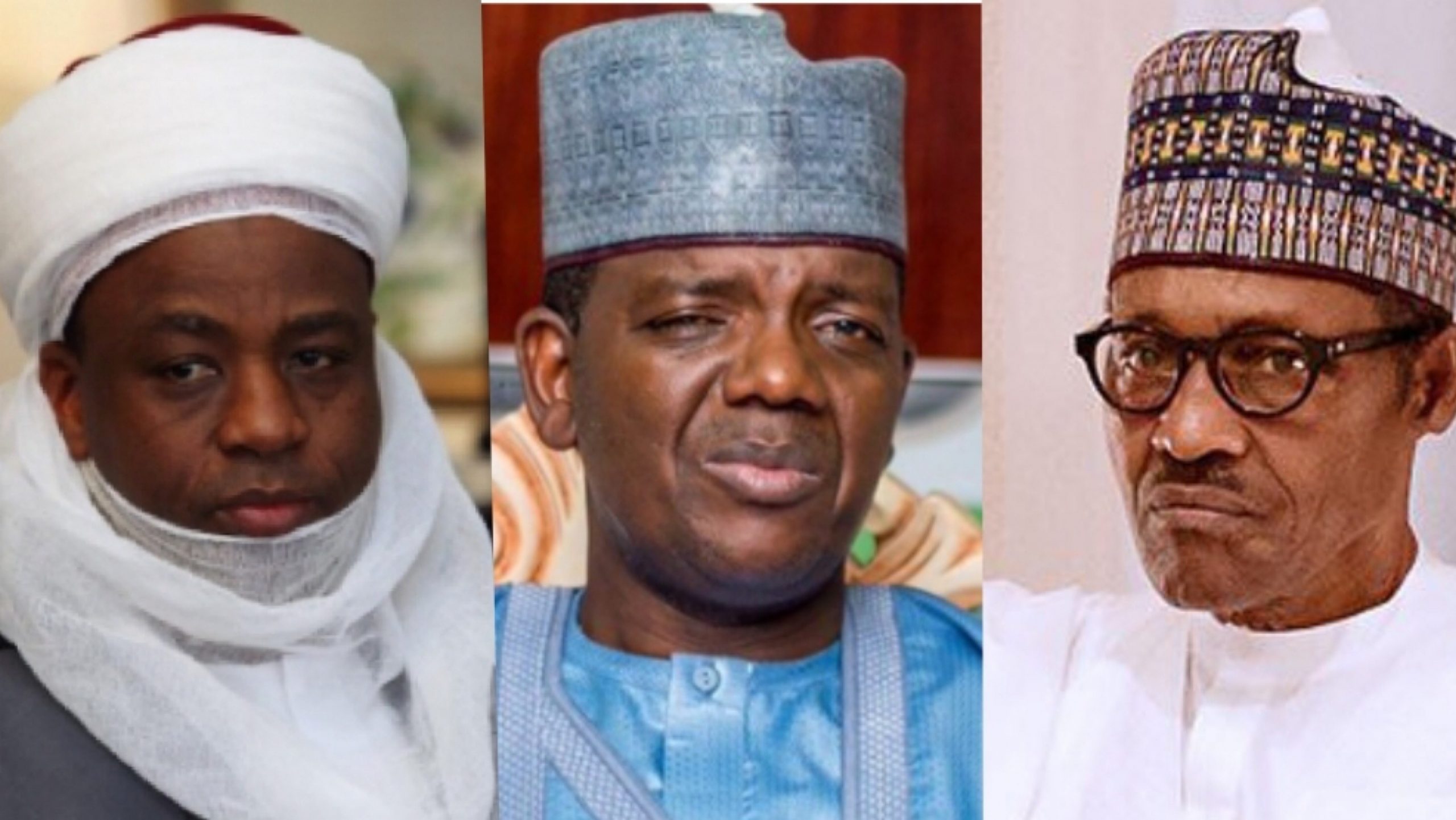 In the midst of terrible insecurity, rising illiteracy, and grinding poverty, Zamfara Governor Bello Matawalle has blamed northern politicians for the problems in the north.

Mr Matawalle made the statements while delivering a presentation titled ‘The Fight Against Banditry in Northwest Nigeria: Challenges and Solutions,’ at the Arewa Media Writers Association’s inauguration in Kaduna.

According to him, the region’s situation is caused by the lack of support from some northern authorities, who are responsible for the kidnapping of schoolchildren, nursing mothers, and the horrific murders of hundreds of other residents.

Mr Matawalle, who was represented by Ibrahim Magaji, the commissioner for information, pointed out that when he took control in 2019, Zamfara was already dealing with growing insecurity.

“With poverty on the increase and food security seriously affected by the crisis, the state was on the verge of a catastrophic social eruption capable of destabilising our communities and the North-West sub-region.

“Shinkafi and Zurmi LGAs are the hotspots of banditry even though there are no mining activities going on there,” said the governor.

“Rural banditry” in Zamfara and other parts of the North, he claimed, “in my opinion, is a result of the progressive degradation of our moral standards and a culture of greed fed by an unfettered need for material goods.”

Economic inequities, grinding poverty, widespread illiteracy, and religious extremism have all been recognized as factors of insecurity in Nigeria’s north.

“As shown in this presentation,” explained Mr Matawalle, “the culture of cattle raiding by pastoralist groups is not something new. It was practised in the days gone by to demonstrate courage and bravery, and no violence was used.”

Blaming northern elites for the downward spiral of the region, Mr Matawalle noted the “lack of support from a section of politicians that wish to take advantage of the situation to achieve political ends.”

He warned, “Unless we all wake up to the situation, the war against banditry in the North-West will remain a significant security challenge that has the potential to swallow the region and the country. The destruction that banditry is wreaking on the region’s people and the economy is unfathomable.”

“Not all of them are criminals. If you investigate what is happening and what made them take the laws into their hands. Some of them sometimes were cheated by (the) so-called vigilante group.

“They normally go to their settlements and destroy property and take their animals. They did not have anyone to speak with, so sometimes, they go for revenge. When the vigilante group attacks them, they go for reprisals; that’s exactly what happened,” he said.

At other times, he had accused the federal government’s security operatives of being criminals perpetuating terrorist acts in the region.