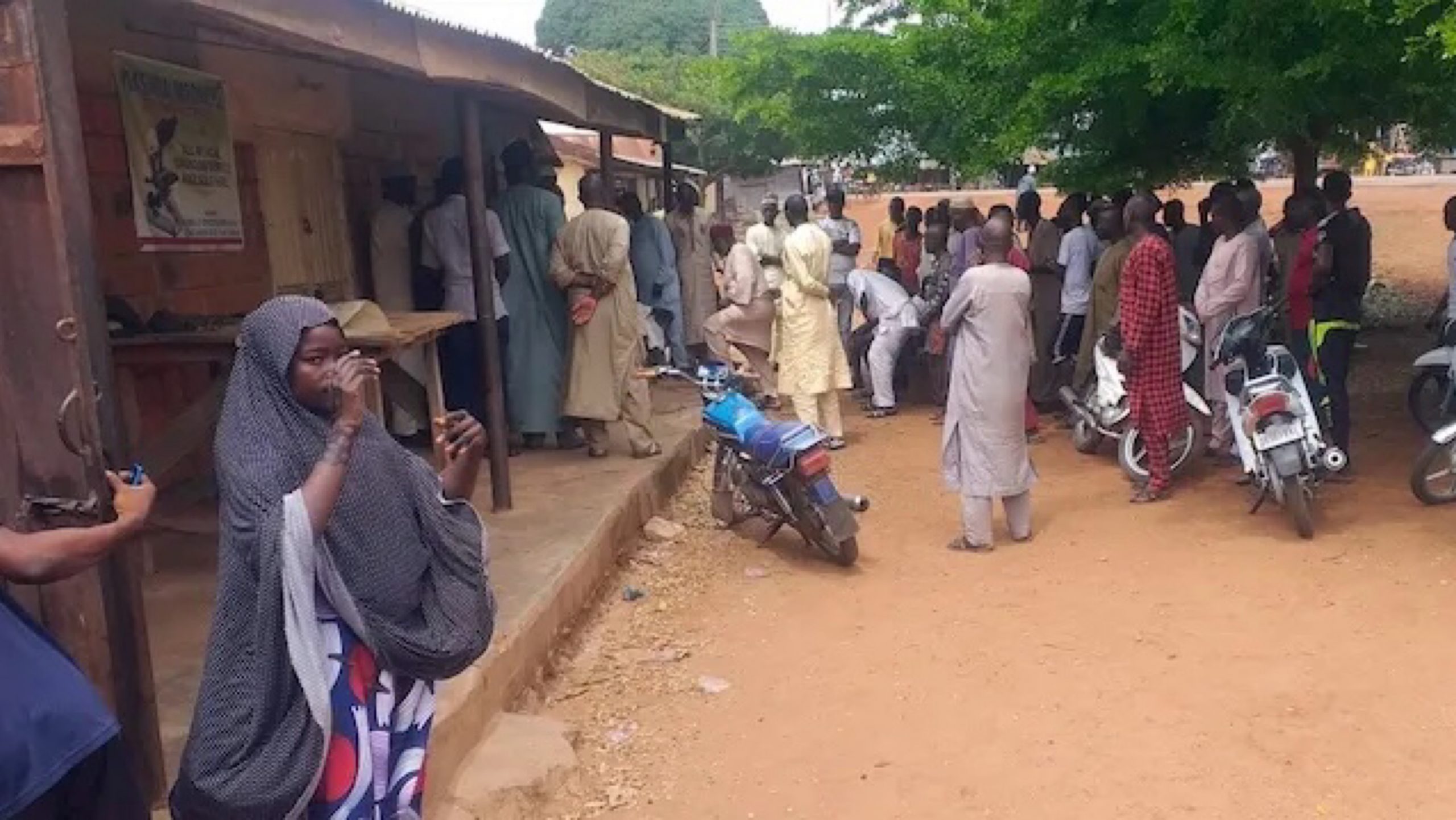 A negotiator assigned to pay a ransom to secure the release of 136 children seized on May 29 from the Salihu Tanko Islamic school in Tegina was abducted by bandits in Niger state.

The negotiator, a 60-year-old community member, was kidnapped because the money he brought was too low, according to kidnappers.

According to a news agency source, Abubakar Alhassan, the director of the Islamic school, and the parents of the youngsters verified this.

The kidnapped negotiator’s identity has not been revealed.

The school and parents have been negotiating with the kidnappers, who have wanted 30 million naira ($72,993) in exchange for the students’ release, according to Alhassan.

According to Alhassan, the school contributed to the ransom, and some parents sold property to help pay the negotiator.

In recent months, armed groups have been responsible for a series of assaults on colleges and institutions in northern Nigeria, abducting over 1,000 students for ransom.

The administration has stated that no ransom will be paid.

Security forces have been asked to look for the pupils by President Muhammadu Buhari.

“We sold most of our properties and used our savings to see that our children are returned.

“Unfortunately after all the effort, they said that we did not bring the money as they required,” said Ibrahim Salihu, father of two of the children abducted by the school in Niger state.

“We are now left with nothing and our children are still held captive,” he said.

The police did not respond to a request for comment.

Gunmen Kidnap Over 50 Travelers In Sokoto

We Are The Cause Of Severe Insecurity, Illiteracy, Poverty In Northern Nigeria — Governor Matawalle