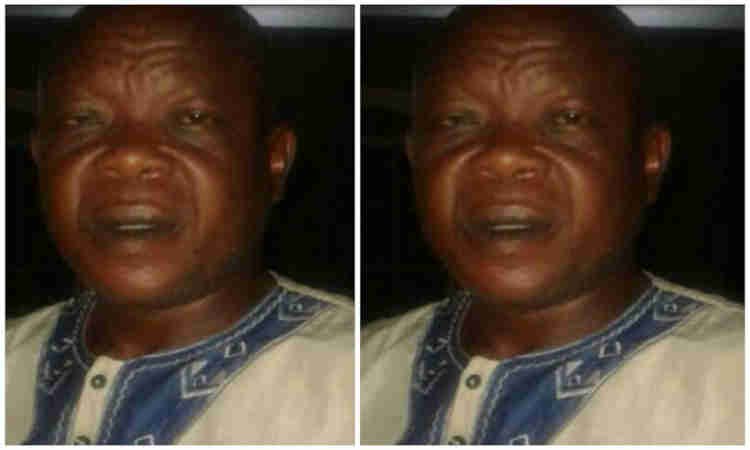 Popoola, famously known as ‘Ilu Venture’ reportedly died yesterday at his residence in Abeokuta, Ogun State after a brief illness.

The actor’s death was confirmed by the Abeokuta chapter of Theatre Arts and Movie Practitioners Association of Nigeria, TAMPAN.

A statement on Thursday confirming his death, announced plans by the actor’s family to bury him immediately; according to his wishes.

The statement reads: “We are saddened to announce the untimely death of our beloved colleague Hon. Alfred Rotimi Popoola aka Ilu Venture. After brief sickness; yesterday 27th Feb., 2019.

“There will be a short memorial service at St Jude Cathedral, Church, Iberekodo, Abeokuta.

In order to give him last respect we planned to join the family at Lantoro Mortuary by 10am tomorrow from where we will move to the church.

Rotimi’s death is coming barely 24 days after the death of another colleague in the Yoruba arm of Nollywood, Funmilayo Ogunsola aka Ijewuru, died early February.