Rita married her young lover in a discreet traditional wedding in a hamlet in Delta state, according to the blog. It was reported that the event took place over the weekend.

It was also reported that Rita’s celebrity daughter Regina Daniels did not attend the wedding. According to reports, Regina was not in support of the marriage.

Check out the photos from the wedding ceremony below: 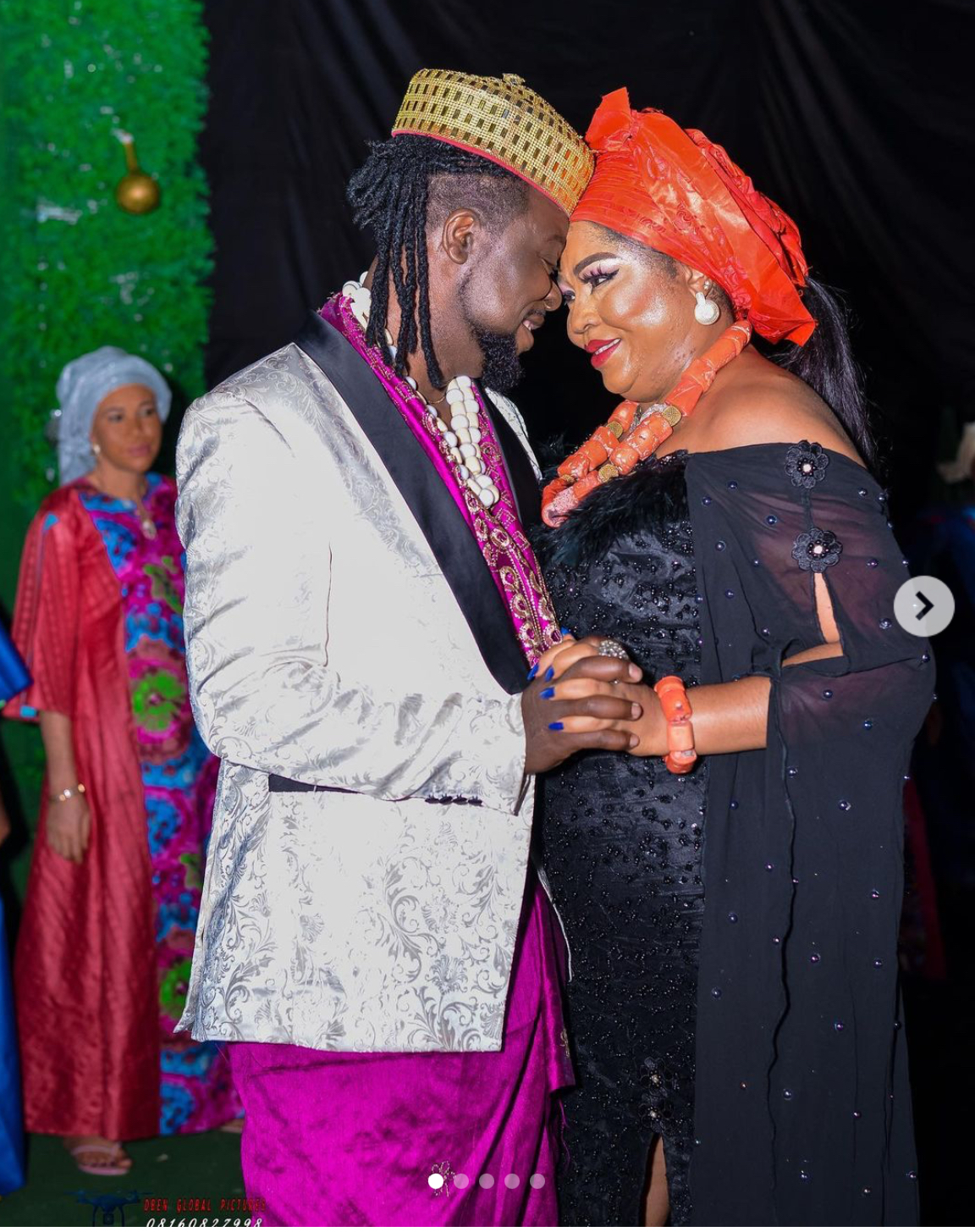 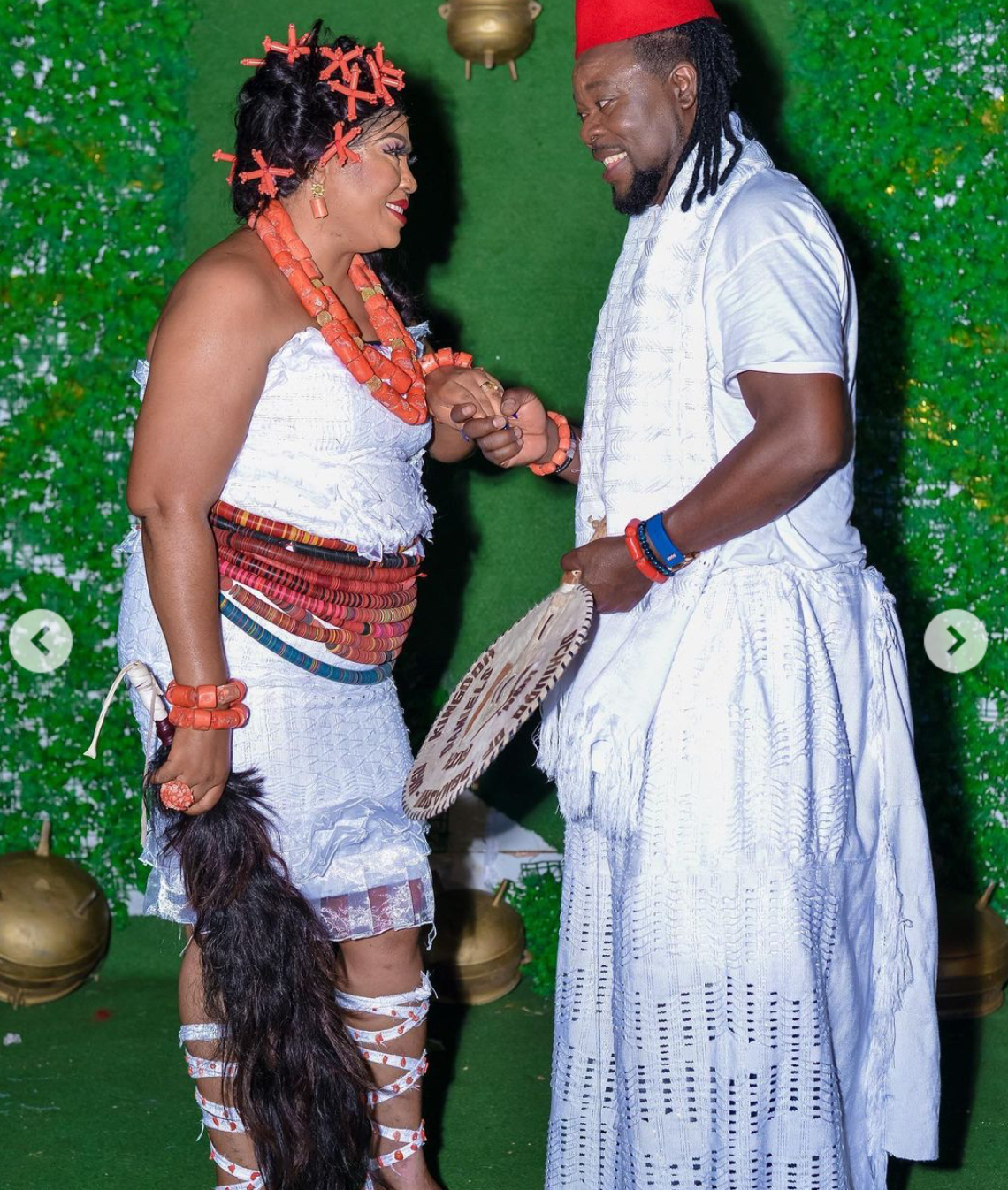 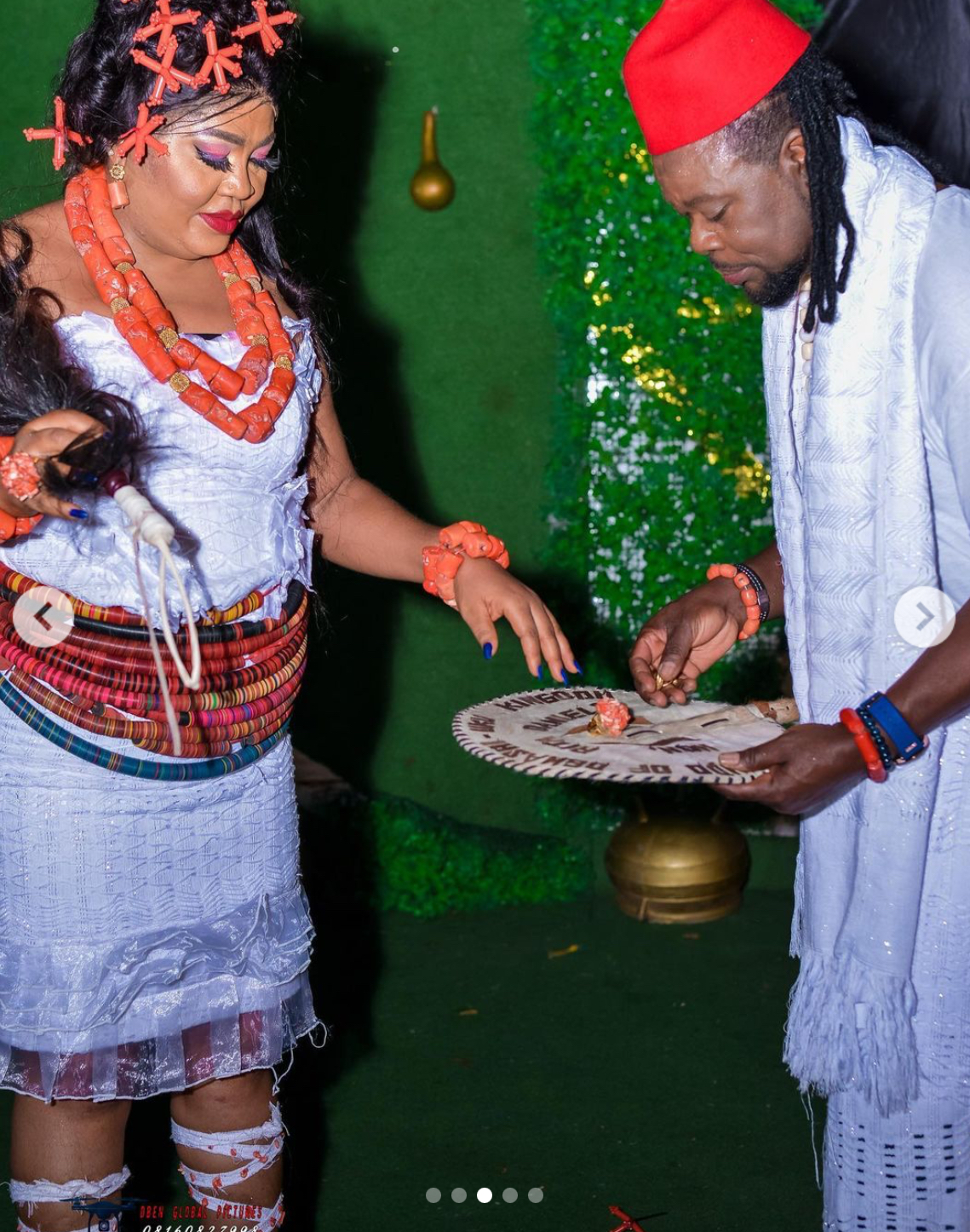 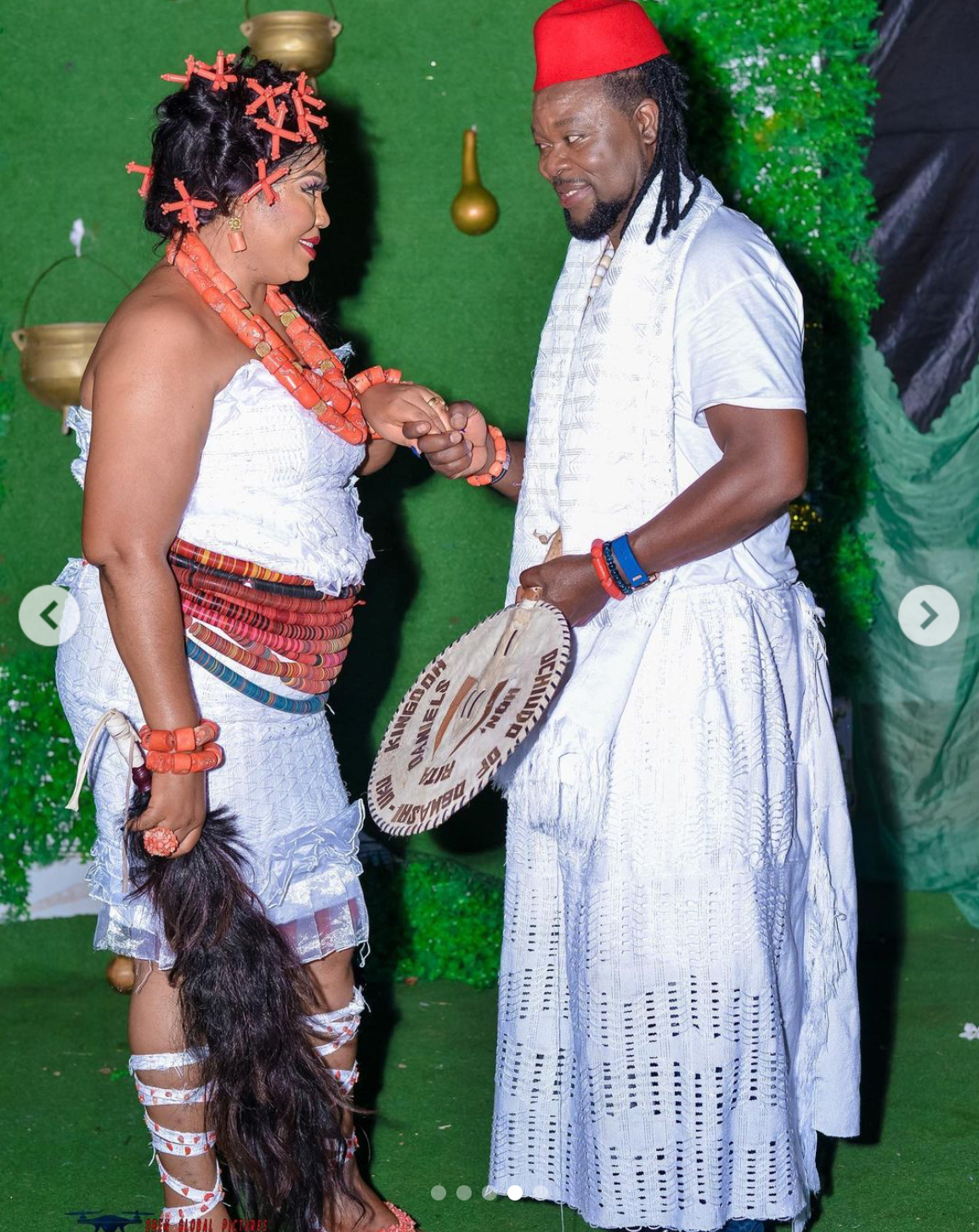 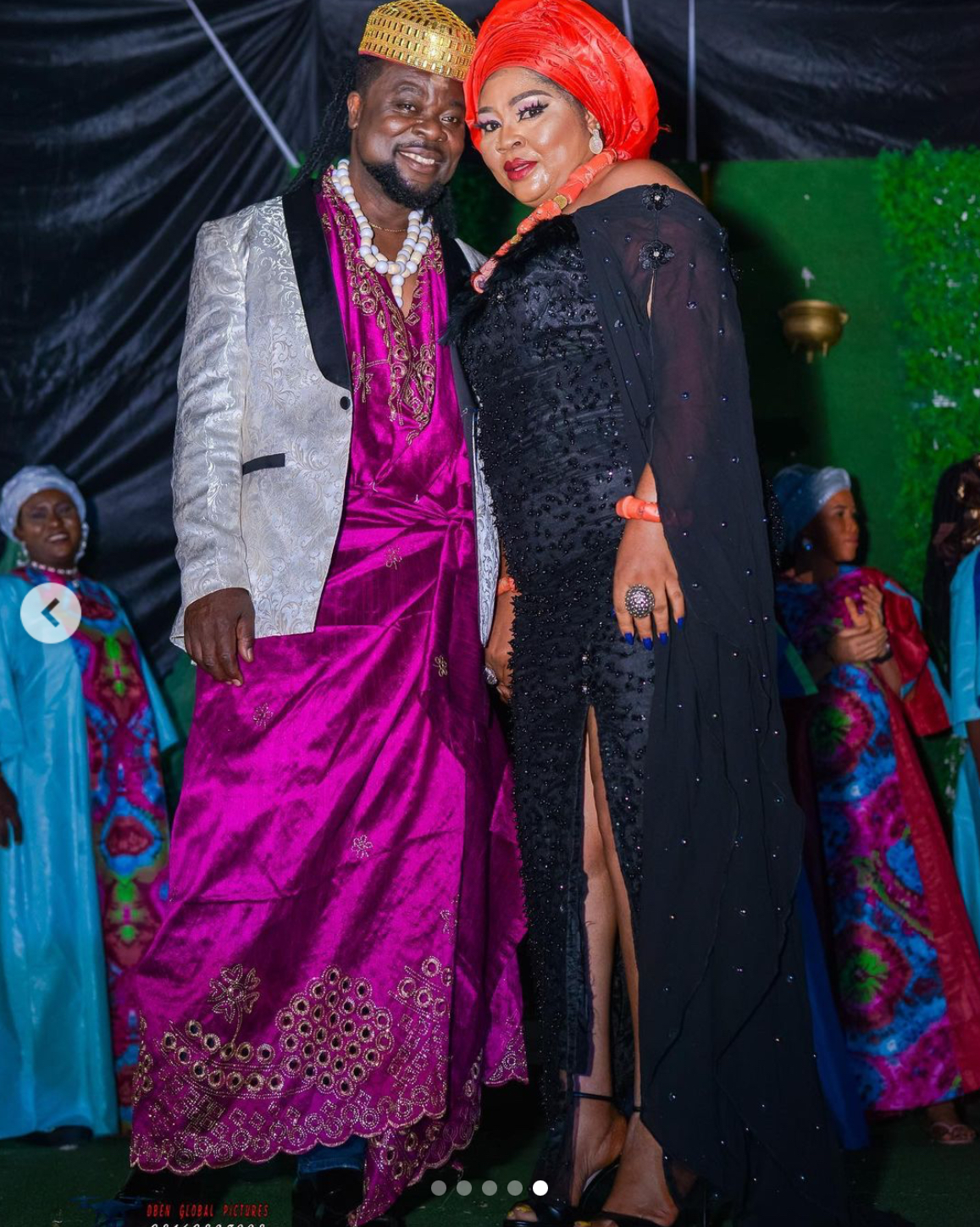 As expected, Nigerians shared their opinions about the news of the movie producer’s wedding.

See some comments below:

@thickdidi: “She gave her daughter the old one and took young one.”

@pinkypearl6: “Lolz they did exchange young for old. congrats to her.”

@singer_tracey: “I knew that this woman was the one who lured her daughter into marrying an old man..now she’s the one married to a young man.. u see life..she gbadu herself pass her pikin.”