NewsDirect.ng gathered that Hon Nwadike has also concluded plans to defect to the ruling All Progressives Congress, APC.

Nwadike, in a resignation letter, addressed to the chairman of Imo state PDP, cited  “Personal Reasons” as reason he’s leaving the party.

He equally stated that he’s leaving the PDP after due consultations with his family and mentors. 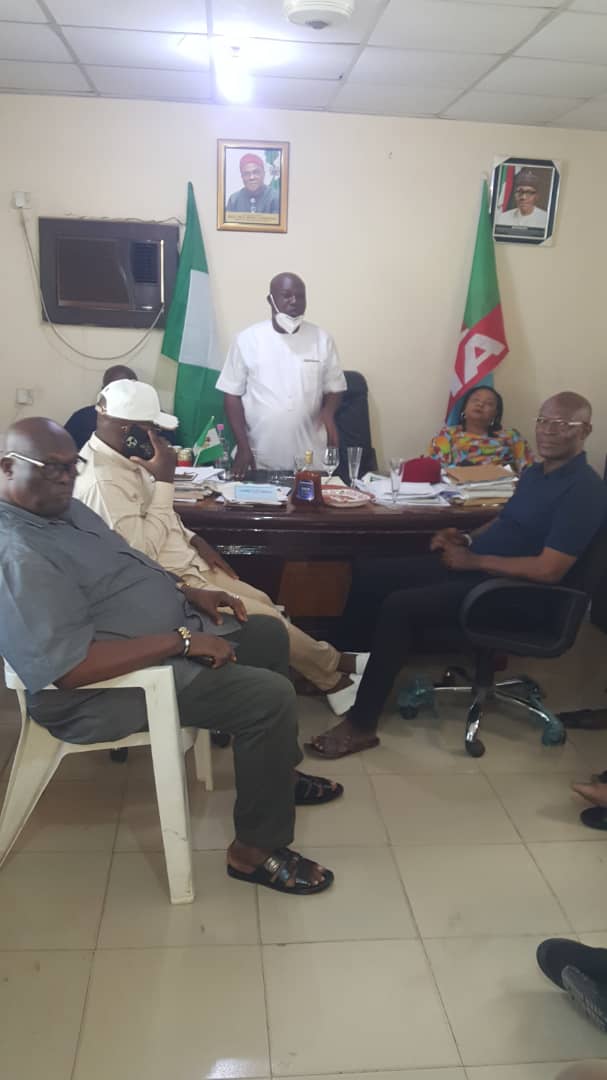 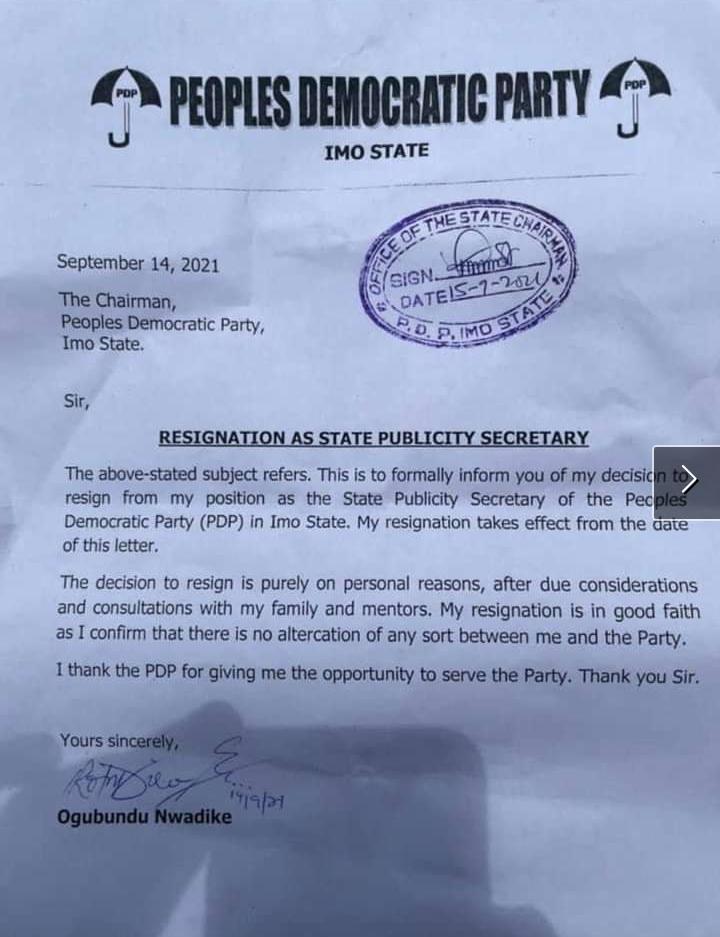