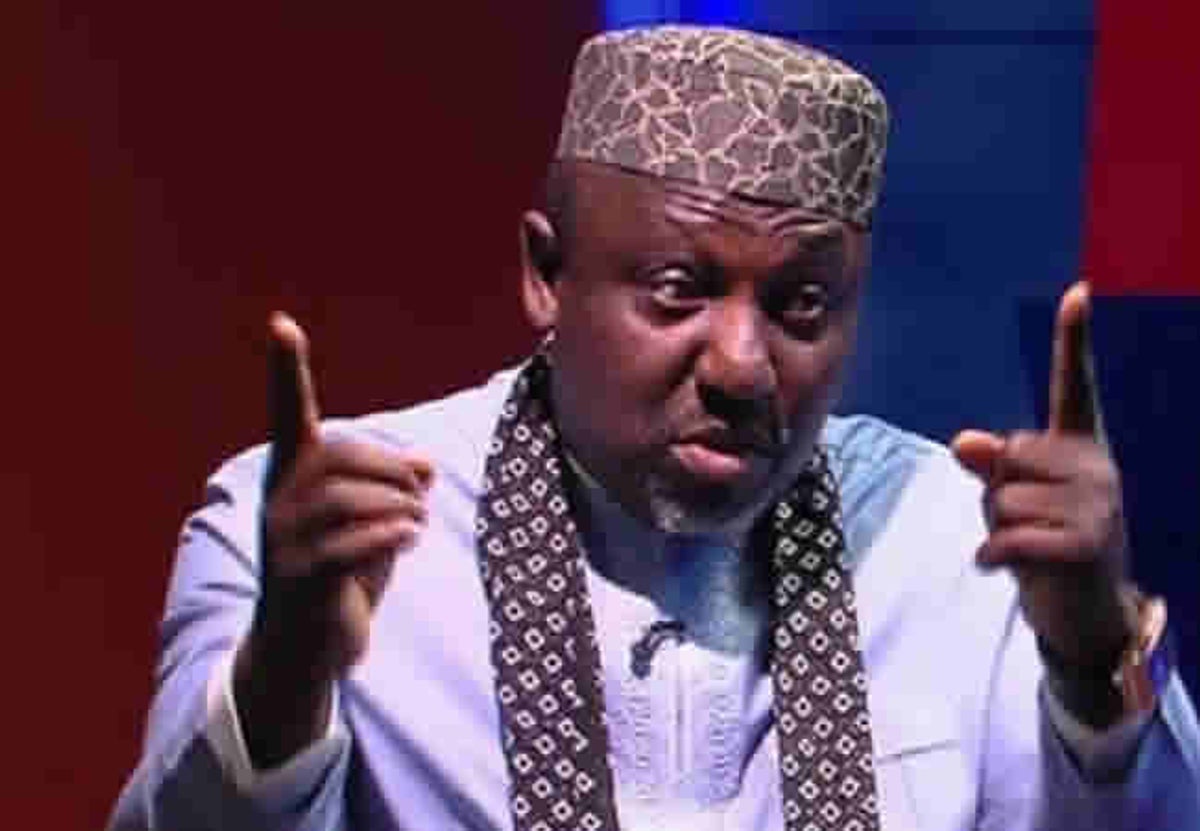 The immediate past Governor of Imo State, Senator Rochas Okorocha, has declared that he will not hesitate to join the Indigenous People of Biafra, IPOB, if the Nnamdi Kanu-led group is able to convince him to do so.

The former governor, now the lawmaker representing Imo North at the upper legislative chamber of the National Assembly, said that he is yet to find out what IPOB is looking for.

Okorocha, who admitted knowing members of the organisation added it is his duty to have a chat with them as a father.

He, however, said that they must convince him on why he must join IPOB and where it is taking Igbos to.

“In the first place, IPOB is not different from other similar groups from other parts of the country, but it is just the packaging and name that have always been the problem,” he was quoted by Sun.

“I don’t know what we plan to achieve by isolating ourselves from the rest of the country. And until IPOB answers the question, the leaders might not know how to handle it.

“When you say IPOB, are they trying to call for another sovereign nation? If they want to use this as a way of correcting certain injustices meted to the Igbo, then they should change the name to start with.

“When Oduduwa, Arewa or Niger Delta youths talk, they don’t call for a sovereign nation. For Igbo to become a country of their own, they have to think about the consequences.

“Personally, I don’t think it is good for the Igbo to become isolated from other nations and tribes in this country.

“Although the young men may have grievances, they should package them properly for the world to understand what they are fighting for.

“The leaders seem to have kept quiet for too long. As our children, we need to guild them and let them know that they cannot be talking about sovereignty within a nation.

“What programme do they have in the first place? What has IPOB done about the Igbo killed in South Africa? Is it not surprising that they have not done anything?

“I challenge all the Igbo to return from South Africa, India and other parts of the world, converge on Onitsha market and let us see what will happen.

“I don’t think the Igbo need IPOB at this point; it is rather a distraction that is not good for our political future. It might be the reason we are not doing well politically, yet we are adding more danger to it.

“They are our children; we love them and need to bring them closer. So, it is the failure of leadership in Igboland that should be blamed. We are not showing good leadership to these boys.

“They are children and look at how they attacked Ekweremadu, but how have the attack or threat to other political leaders solved the problem of Igbo in Nigeria?

“How has it corrected the problem of marginalisation of Igbo in Nigeria? They are beating up people in the name of IPOB in Owerri, Aba and other towns, but how has that solved the problem?

“I think IPOB is rather waging war against ourselves which should not be. I am looking forward to meeting with them anytime to address this issue and if they convince me, I will follow them and if I convince them, they should follow me.

“Can we have a meeting where the Igbo will meet with these IPOB, MASSOB and those other associations to find a common ground because whether they are bad, good or evil, they are our brothers, children, sons and daughters?

“I cannot lay claim that I don’t know them because they are Igbo and it is my duty to have a chat with them as a father. They must convince me on why I must join IPOB and where it is taking us to.

“I have told them to join APC because through APC, Igbo man might become president and if they have contrary view, they can look for alternative. IPOB needs to explain where they want to take Ndigbo to.”