Strong indicators point to the Rivers State All Progressives Congress, which is led by Rotimi Amaechi, the former minister of transportation, being upset about the romance between Bola Tinubu’s men, the APC presidential candidate, and Nyesom Wike, the governor of Rivers State.

Recently, Wike has met with a number of APC leaders, including Tinubu’s friends. Wike invited Babajide Sanwo-Olu, the governor of Lagos State, to the opening of a road project on Monday.

The governor of Rivers also invited Femi Gbajabiamila, speaker of the House of Representatives, and former governor Aliyu Wamakko of Sokoto State to launch certain projects in his state. 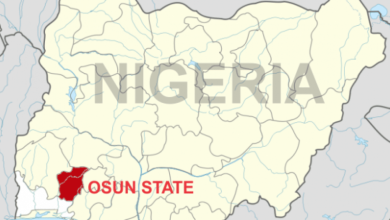 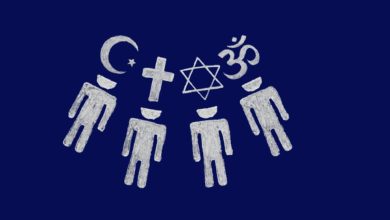