Pastor Enoch Adeboye’s son, Dare, died yesterday at the age of 42, and his last birthday video surfaced on the internet shortly after.

According to Mr Olusegun Bamgbose, the passing of the young man who followed in his father’s footsteps in gospel practice is still painful, as stated by NEWS DIRECT.

He went on to say that Pastor Adeboye is a beloved soul to God, which is why his son’s death came unexpectedly to escape a circumstance where God would not be able to deny his appeal for his son’s life. 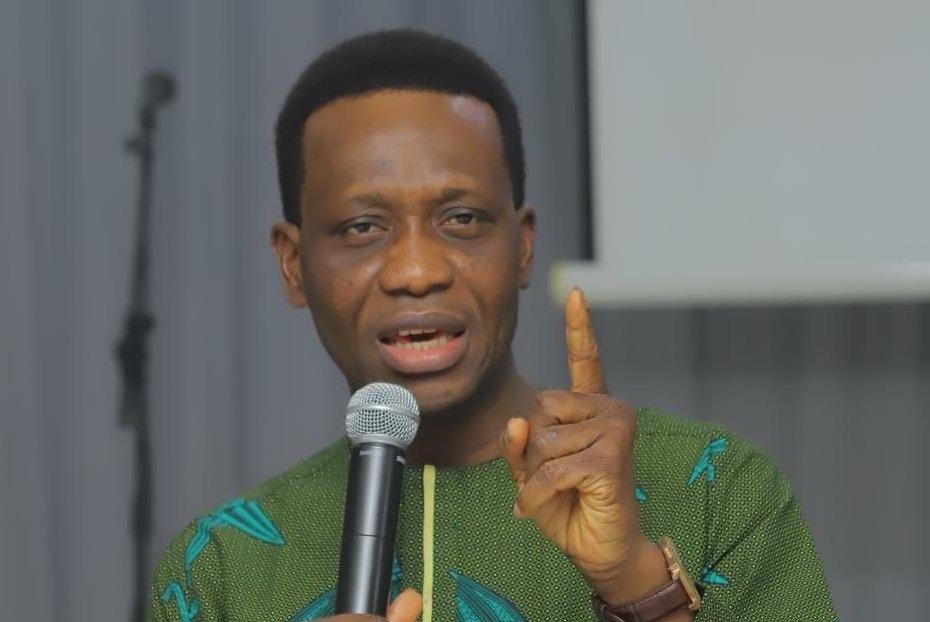 “Ordinarily, no father prays for such occurrence. This is no doubt an auspicious time for the family he left behind,” he stated.

“It’s really a thing of pride to have his son taking after him, but unfortunately he left before his father and mother. It’s so painful.

“I will however with all humility ask my mentor to take heart, no need to sorrow or weep, Pastor Dare is already in Heaven. 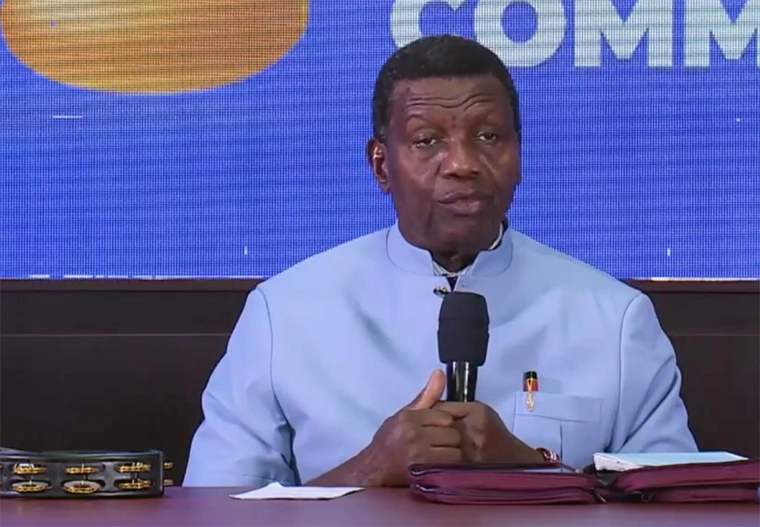 “Pastor Adeboye is a man dearly loved by God because of his humility. In 1994, I attended his crusade in Ibadan, where he surprisingly prophesied the emergence of a South West person becoming the President of Nigeria, to be sincere, I doubted the prophecy.

“Eventually the prophecy came to pass 5 years after, that was in 1999, Olusegun Obasanjo was elected President. May the Lord console him at this critical time,” he said.