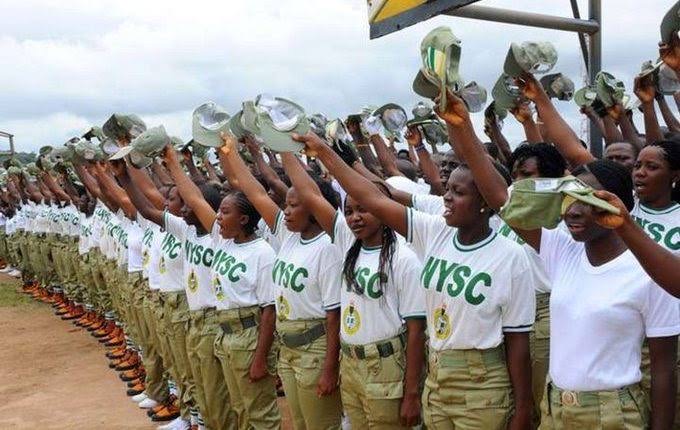 The National Youth Service Corps (NYSC) has stated that the program is not intended to mobilize corps members for war, as has been reported on social media.

According to reports, the scheme’s Director-General, Brig. Gen Shuaibu Ibrahim, said on Thursday that corps members are part of Nigeria’s National Defense Policy and can be mobilized for war if necessary.

The NYSC DG made the claim during a segment on Channels Television’s “Sunrise Daily” in response to the National Assembly’s decision to terminate the plan.

On behalf of the Director (Press and Public Relations), Adenike Adeyemi, the NYSC Deputy Director (Publications), Emeka Mgbemena, released a statement on Friday.

According to the statement, the NYSC DG’s response was misinterpreted, with the DG stating that, contrary to what has been circulating on social media, the DG remarked,

“In line with the National Defence Policy, corps members are like soldiers on reserve, because of their education, exposure and sophistication, can make them easily adaptable to military training”.

“He charged them to remain focused and patriotic, and for the spirit of NYSC to live in all Nigerians.

“General Ibrahim never at any point said the corps members are being mobilised to fight a war.

“The scheme shall continue to safeguard the interest of corps members at all times.”

Bukola Saraki Speaks On The Murder Of UNILORIN Student