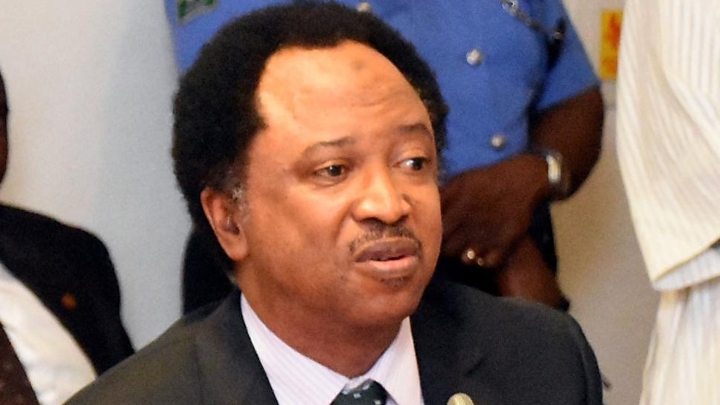 Musa said in Kaduna yesterday that “what we are having now in Nigeria is a situation where corruption is fighting back in the country.”

According to him, the arrest of the 8th National Assembly senator is a question of blackmail and intimidation.

He pointed out that arresting Sani on the last day of the year was an indication that the government was ready to fully clamp down on opposition in the new year.

“I condemn the arrest. We have only heard the side of the EFCC, that it is a case of extortion of Alhaji Sani Dauda (ASD). But, we have not heard the side of Shehu Sani. Until we hear his own side on his business dealing with ASD, then we can hold an opinion in this matter,” he said.

However, Musa, who leads the opposition Peoples Redemption party (PRP), urged opposition politicians to brace up against intimidation and blackmail by agents of government.

The former governor of Kaduna State also said that the clampdown on Sani by the government should not deter all patriotic elements in Nigeria in the fight against injustice.

Saraki Vs Abdulrasaq: How Kwara Governor Overstepped His Boundary