The Nigerian top filmmaker breathed her last on Monday at St Nicholas Hospital, Lagos, State after a brief illness.

In a terse confirmation that the respected and influential filmmaker breathed her last, Obi Emelonye, the producer of Last Flight to Abuja said: “Thank you and good night dada Peace,” in a short tribute to her on the social media network, Facebook.

She reportedly gave up the ghost after being in a coma since Saturday.

While colleagues and close friends, some of whom went to see her at hospital wouldn’t believe news of her demise, maintaining that she was merely in the ICU, notable movie maker, Zik Zulu also confirmed the news.

“Our President, Peace, has passed. As at Saturday, she was reported to be in coma at Saint Nicholas. But now her family has confirmed her transition. May the memory of her life be a blessing. Rest in peace, dear Peace,” he wrote on a Nollywood platform.

The industrious woman would be remembered as one of those who shaped the face of the new Nollywood, as her contributions to the industry could not be overemphasised.

Peace Anyiam-Osigwe was not only the Founder of the African Movie Academy Awards, AMAA, she was also the President of the Association of Movie Producers, AMP and one of the most prominent figures in Nollywood. 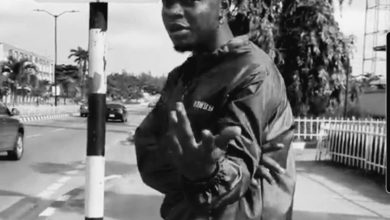