Amid terror scare across the country, the Police Command in Lagos State has placed its operatives on red alert over ‘intercepted’ plans by gunmen to attack the commercial capital of the country. 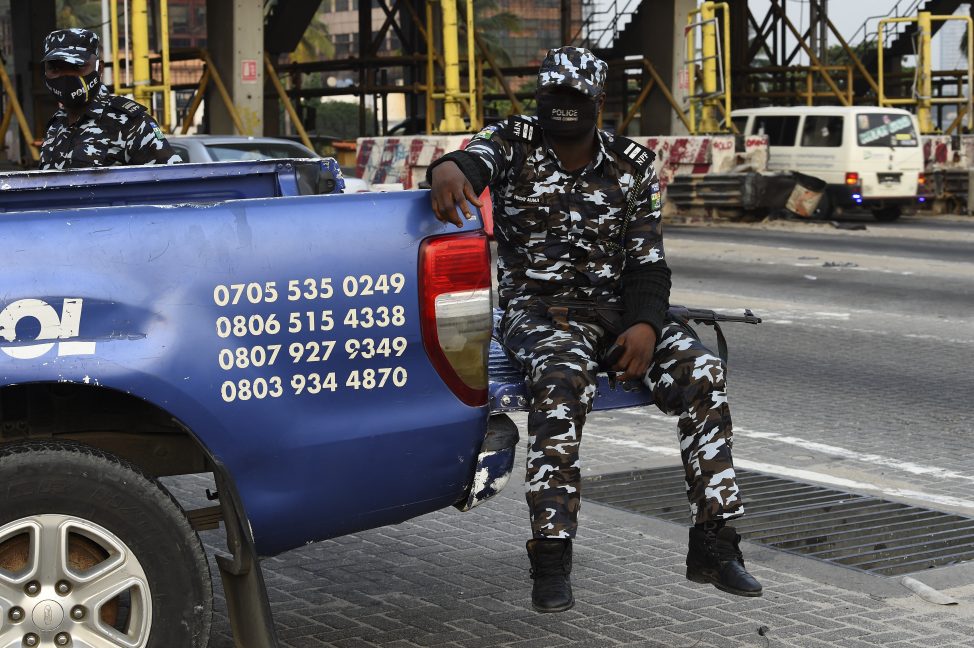 This was contained in a statement issued, yesterday, by the Command’s spokesman, SP Benjamin Hundeyin. According to him, the Command is not unmindful of intelligence reports suggesting that Lagos could be on the radar of some persons planning attacks across the country.

“To this end, the Commissioner of Police, CP Abiodun Alabi, has placed the State Intelligence Bureau (SIB) of the Command on high alert. Also placed on alert are all Area Commanders, Divisional Police Officers and Tactical Commanders, in a bid to ensure that any planned attack is promptly and decisively nipped in the bud.

“The command is also working closely with other sister security agencies to ensure that no person or group of persons succeed in destabilising the peace and serenity enjoyed in Lagos,” the CP said in the statement.

Hundeyin added that in all the border towns, persons coming in and going out were under serious surveillance to ensure that there was absolutely no breach of peace in the state.

He, therefore, enjoined residents not to fear, assuring them that all human, material and operational resources had been fully and optimally deployed across the length and breadth of the state.

“Consequent upon the carefully laid down security plans and strategies, all residents of Lagos State are urged to go about their lawful duties without panic or fear.

“Lagos residents are equally enjoined to remain very vigilant and report suspicious movements and persons to security agencies,” he said.

Hundeyin had earlier stated that the police and other security agencies are prepared for any planned terrorists’ attack on Lagos. Speaking during a Twitter Space webinar, on Saturday, he said: “We are working seriously with other security agencies. The Department of State Services (DSS) keeps sending intelligence reports to us.

“All resources are available. Our equipment has been optimally deployed to ensure that we don’t have any attack in Lagos,” the police spokesman said.

It also emerged yesterday that ISWAP was behind the attack on a military checkpoint in Madalla area on the outskirts of Abuja.

The terrorist group had on Thursday night attacked soldiers of the Guards’ Brigade stationed near Zuma rock.

ISWAP responsible for attack on soldiers near Zuma rock —Report

Featured Posts
2023 Elections: Only A Candidate Who Isn’t Affiliated To Any Sect Can Solve Nigeria’s Problems – Accord Party Presidential candidate, Prof. Chris
38 mins ago