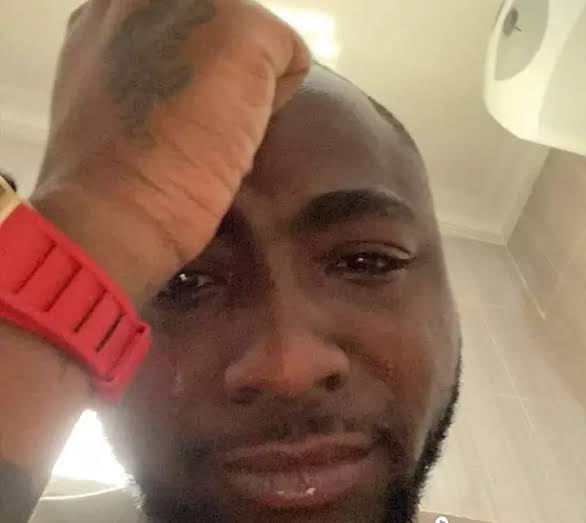 A pastor urged the artist to be careful who he associated with, especially in his home, in a video that went viral on social media.

Davido would be poisoned by a drink given to him by one of the youths staying at his house, brought to the hospital, and rendered unconscious, according to the clerics.

Although he has been coping with the matter at the place of prayers, the pastor stated. Davido proclaimed that he is blessed in a message uploaded on the microblogging platform in response to the video, which has become a social media hit.Davido prayed that God would expose and deal with any act of wickedness around him, either near or far. He wrote: God will expose and deal with any wickedness around me near or far Amen. I’m blessed. 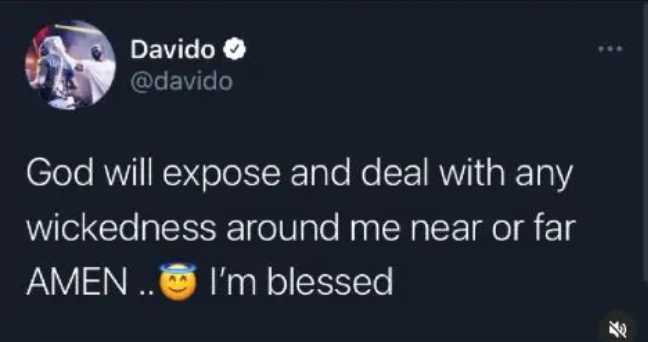