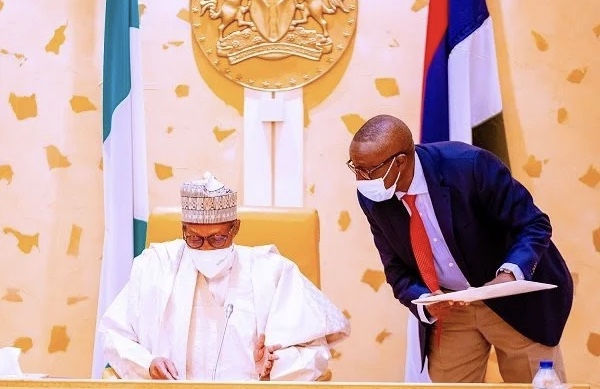 At the State House in Abuja, President Muhammadu Buhari is presiding over an emergency National Security Council meeting.

The President is expected to examine the current security situation in the country during the meeting, which is taking place in the First Lady’s Conference Room.

The council is also likely to consider the security implications of the country’s Twitter ban. 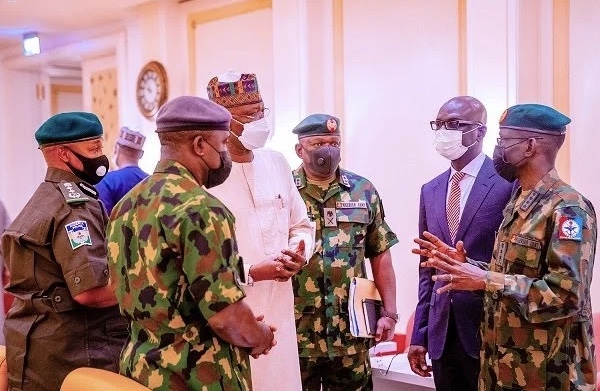 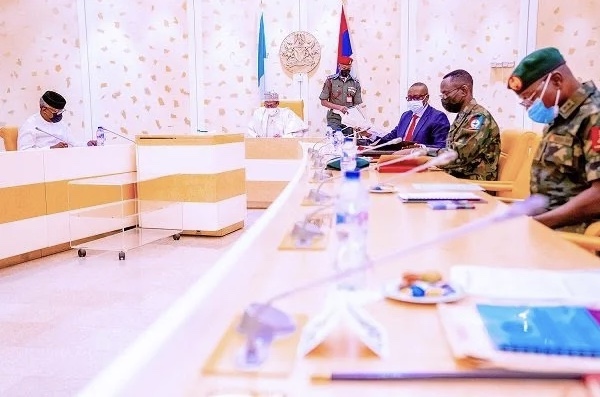 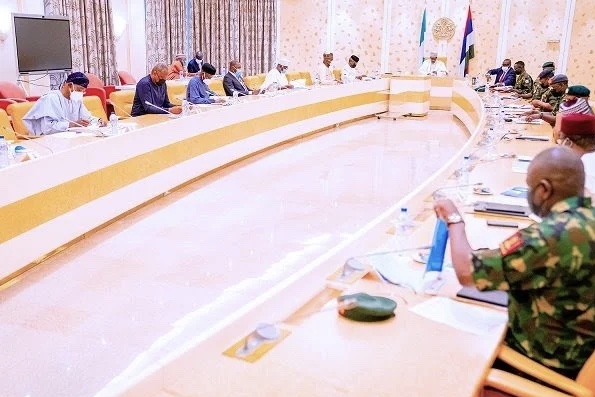 Tinubu’s TVC, The Nation, others comply with Buhari’s Twitter ban