The transfer of Nico Vervelde, the Managing Director of Heineken’s subsidiary, Nigerian Breweries (NB), to Singapore has raised suspicions, as it occurred months after he was accused and interrogated at the Federal Police Headquarters in Abuja for a corruption investigation.

Vervelde was relocated out of the country in what appeared to be an attempt to sweep the matter under the rug, and no one was aware of his corruption case in Nigeria until a recent inquiry by journalists exposed his crime in the country.

Background: It all started when Vervelde’s  wife, Clementine offered an oil trader, Amadu Sule a contract at a jet-set party in Lagos in 2013. The contract was for Sule’s company, TMDK Oil Traders, to become the oil supplier for the Kaduna and Ama breweries, which is Heineken’s largest brewery on the continent, located near Enugu.

Normally, for a listed company like Nigerian Breweries, there are strict procedures for these types of contracts awarded to Sule. In this case, none of these procedures were followed through. Sule and Clementine only made an oral agreement for the contract to last for three years with an additional two years.

The contract was supposed to be beneficial to both parties, as Sule began to supply oil to the company while giving bribes to Clementine as part of the deal.  Shortly after the contract kicked off, things began to go south. Sule was accused of supplying sub-standard oil, which was said to have caused a fire incident in one of the breweries. As a result of the incident, a partial switch was made by the company from oil to gas.

The switch which came as a surprise to Sule, threatened the business relationship he has with the company. Regardless, Clementine and other officials at the brewery kept on collecting their own cut of the deal, which were reportedly no longer in Sule’s favour.  Sule was said to have been refused his remaining two years contract.

The report:  Sooner than expected, frustration crept in for Sule as he reported to the management of Nigerian Breweries and the auditing department of the company, showing proof of payments he had recently made to Clementine and other officials.

The company fired the employees involved. Sule, however, didn’t stop there as he went further to sue Clementine for fraud.

What you should know: Nigerian Breweries did not deny the widespread corruption that had taken place over the years. And as a result, it has since made known that its Integrity Commission was carefully examining allegations of corruption and fraud in the company, with the help of the Global Business Conducts and Internal Audit departments. 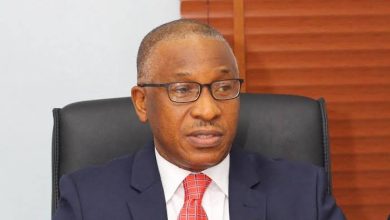 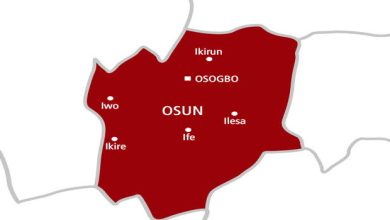 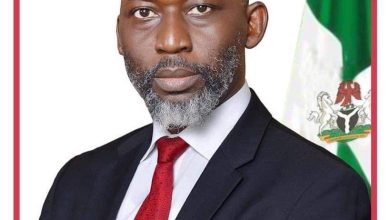