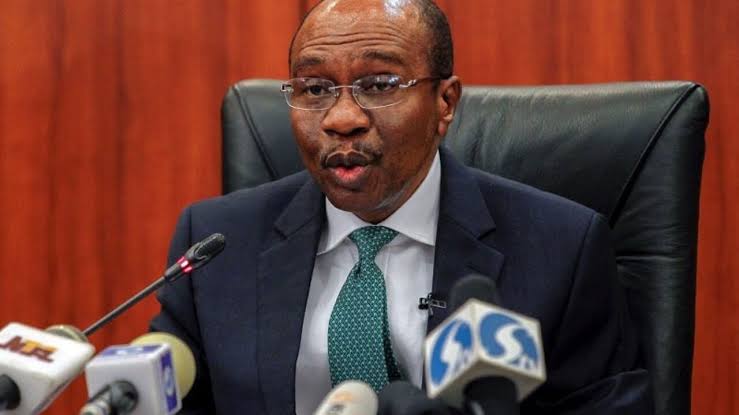 The CBN Governor, Godwin Emefiele, who disclosed this after the committee’s two-day meeting in Abuja also announced all other parameters were maintained.

The CBN governor noted that available output data from the National Bureau of Statistics showed that real Gross Domestic Product grew by 0.51 per cent in the first quarter of 2021, compared with 0.11 and -3.62 per cent in Q4 2020 and Q3 2020, respectively.

He said, “In the view of the MPC, although the economy has succeeded in exiting the recession, the recovery was very fragile, given that the GDP of 0.51 per cent was still far below population growth rate.

“The committe therefore was of the view that there was a strong need for monetary authorities to consolidate on all administrative measures currently being taken, not only in inflation but also for the action so far taken to spur output growth.

Dr Muda Yusuf, the Director-General, Lagos Chamber of Commerce and Industry, said the result of the meeting was not too surprising given the current economic situation.

He said, “It was a bit of a dilemma for CBN itself because on one hand, we had intense inflationary situation which normally would have necessitated a tightening of monetary policy.

“On the other hand, we had an economy that is still fragile in terms of its growth because its growth is still very marginal. That led the CBN to maintain all the parameters.”

A professor of capital market at the Nasarawa State University Keffi, Prof Uche Uwaleke, said, “I think a hold position was the most expedient decision to take given the prevailing economic condition of the country.

“As long as stagflation continues to challenge the economy, the CBN’s monetary policy stance will be dictated by the need to strike a balance between tackling inflation and supporting economic growth.

“Against the backdrop of elevated inflation, a reduction in MPR or other policy parameters, though persuasive, will only serve to worsen forex pressure despite recent attempt to unify exchange rates, and exacerbate inflationary trend.

“On the other hand, given weak economic growth and the need to support an economy still reeling from the impact of COVID’19 pandemic, tightening monetary policy via increase in MPR is capable of rolling back the modest progress being made.”

Retaining the status quo while reinforcing the CBN’s intervention initiatives in critical sectors of the economy was a wise decision, he explained.