A few hours after his inauguration, the new Governor of Ekiti State, Biodun Oyebanji appointed Dr Habitat Omolara Adubiaro as the new Secretary to the State Government. 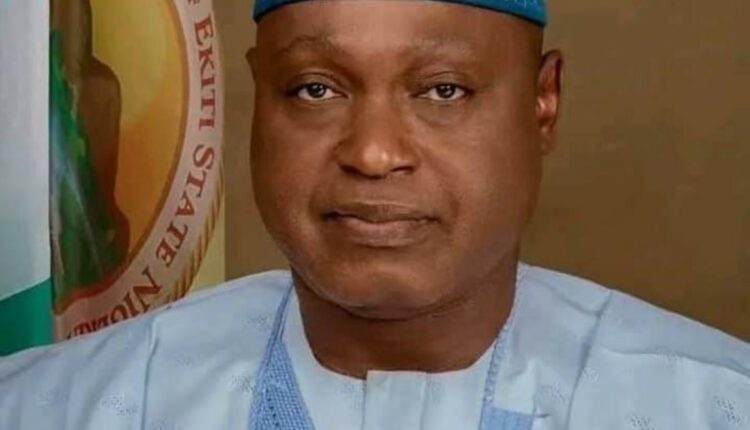 In a statement issued on Sunday by the head of Service, Mr Bamidele Agbede said that the appointment is with immediate effect.

It could be recalled that Oyebode had served the immediate past governor, Dr Kayode Fayemi in that capacity for 12 years.

Oyebanji has frozen all accounts of the State Government with immediate effect.

This was contained in a statement by Oyebode, Chief Press Secretary to the Governor directing all accounting officers and financial institutions are urged to comply with this directive.