On Sunday, a fire destroyed the AA RANO petrol station along the Abuja-Lokoja Expressway. 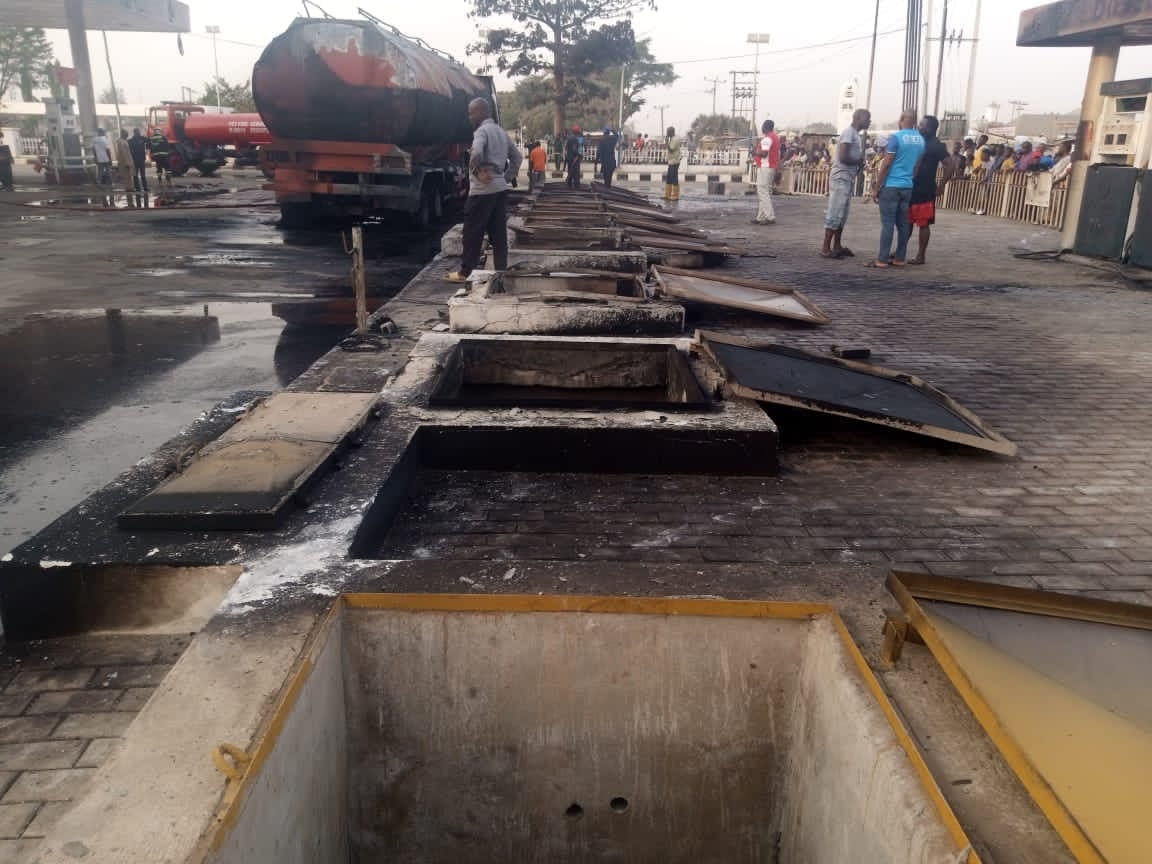 The event was reported to NEWS DIRECT on Sunday night by the Federal Capital Territory, FCT police command spokesperson.

She claimed that the fire event occurred at the gas station as a fuel tanker was unloading a petroleum product.

She also reaffirmed that firefighters, police officers, and other emergency personnel are on the scene putting out the fire and ensuring that property and person damage is kept to a minimum.

The extent of the inferno’s damages is still not fully known as of the time it was published.