The All Progressives Congress (APC) presidential campaign rally scheduled to hold today in Ilorin, Kwara State, has been postponed. 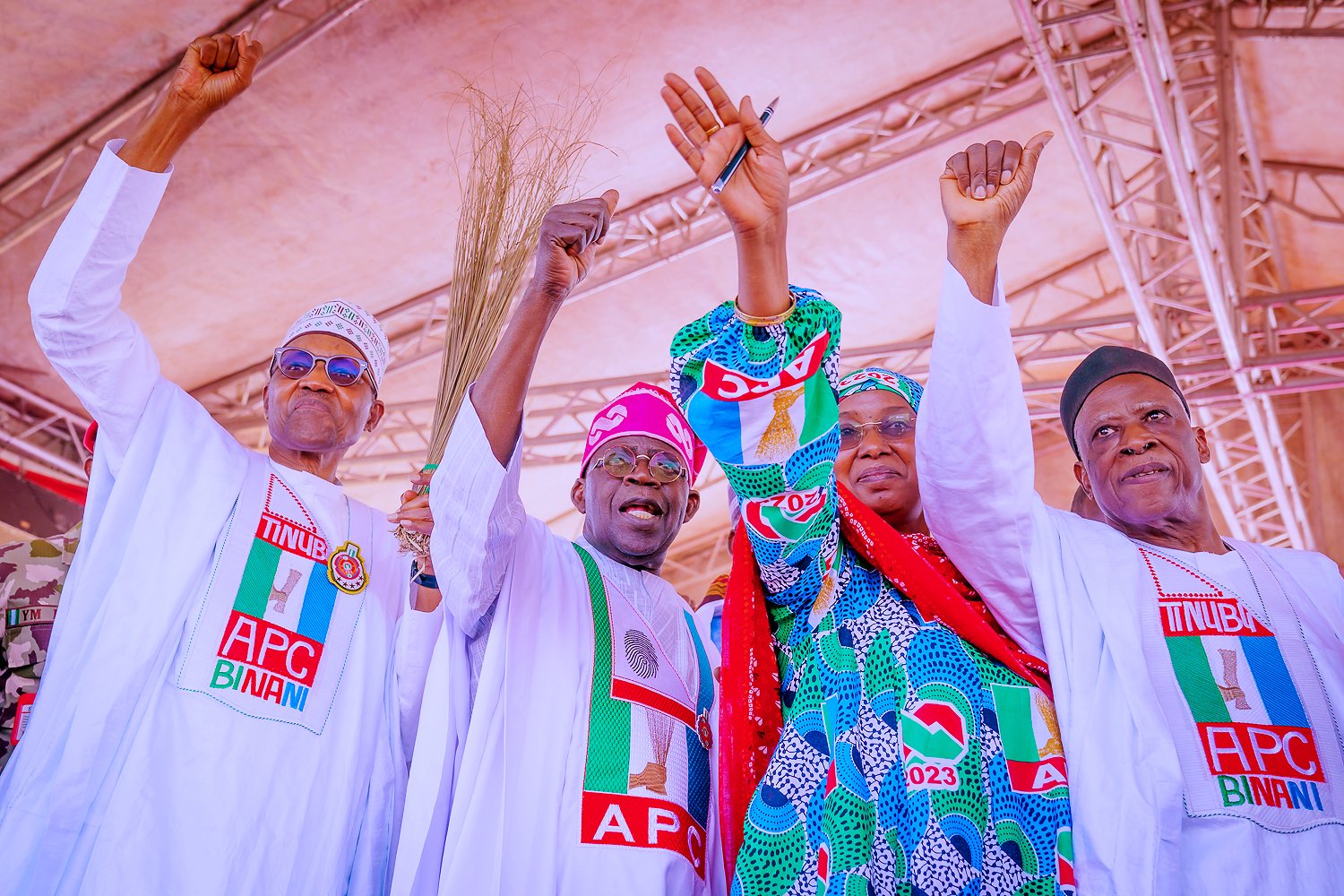 Buhari, the statement noted, had expressed his desire to lead the Tinubu/Shettima presidential campaign in Ilorin.

It reads: “We regret to announce the postponement of Bola Ahmed Tinubu/Shettima APC presidential campaign rally scheduled to hold in Ilorin on Tuesday, January 17, 2023. This is to allow President Muhammadu Buhari to lead the campaign.

“The President is scheduled for an international engagement outside the country this week, beginning from Tuesday, but insists he would like to personally lead the APC presidential rally in Kwara.”

Meanwhile, the party’s governorship candidate in Niger State, Umar Bago, has kick-started his campaign with a promise to complete all the developmental projects initiated by the outgoing administration.

Addressing his supporters, yesterday, at Kontagora mini stadium, Niger North Senatorial District, Bago assured that he would fulfil all his campaign promises, if elected.

During the flag-off at Kontagora, he stated that his administration would maximise the state’s resources by building on legacies of his predecessors.

Bago said his administration would specifically focus on youth empowerment and quality education to make the youth relevant in the society.

In his remarks, the APC Vice Chairman, North Central, Mu’azu Bawa, said he received about 4,780 defectors from various political parties.

He disclosed that 87 of the defectors were officials of the Peoples Democratic Party (PDP), 261 women and 173 men defected from the New Nigeria Peoples Party (NNPP).

Bawa said the APC was ready to create enabling environment for the citizens to enable them excel in their various political endeavours.

BITmarkets Expands to Nigeria
19 hours ago