Chairman of the Presidential Advisory Committee Against Corruption (PACAC), Prof. Itse Sagay (SAN) has thrown his weight behind the claim by Asiwaju Bola Tinubu, presidential candidate of the ruling All Progressives Congress (APC) that there are attempts to sabotage his presidential bid through naira redesign and fuel scarcity.

Tinubu during his rally in Abeokuta, Ogun State on Wednesday specifically said the fuel crisis and the scarcity of the redesigned naira notes were artificially created to discourage people from voting for the APC and sabotage his election. 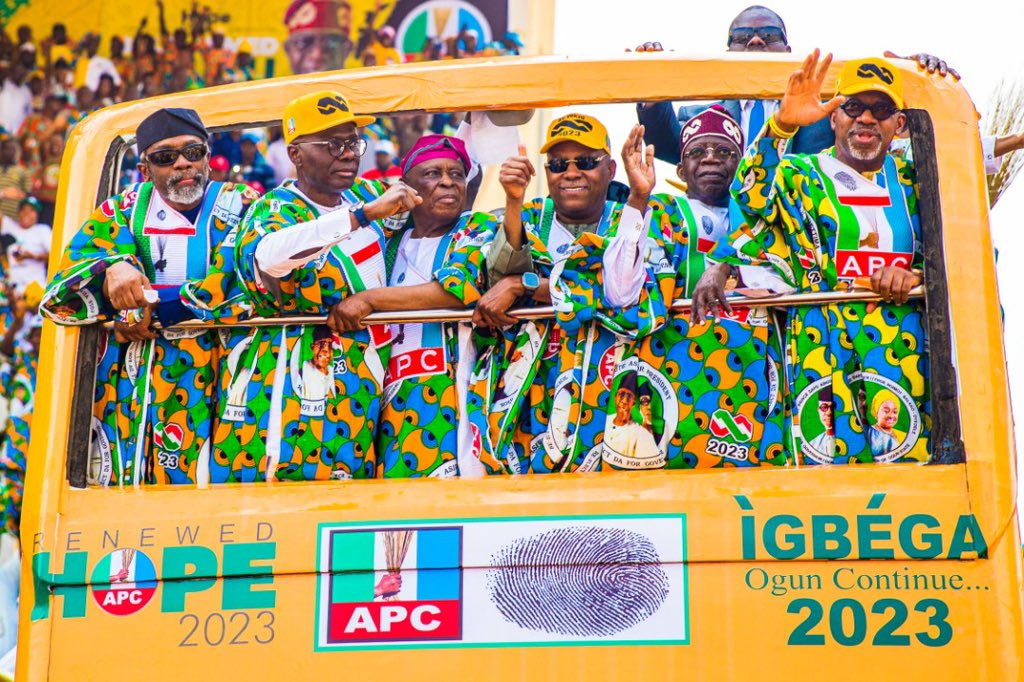 Tinubu said, “We will use our PVCs to take over government from them, if they like let them create fuel crisis, even if they said there is no fuel, we will trek to vote.

They are full of mischief, they could say there is no fuel. They have been scheming to create a fuel crisis, but forget about it. Relax, I Asiwaju have told you that the issue of fuel supply will be permanently addressed”.

Speaking with DAILY INDEPENDENT, Sagay said he is surprised that President Muhammadu Buhari has not called Godwin Emefiele, Central Bank Governor (CBN) to order on his insistence that there is no going back on the January 31 deadline for the usage of the old naira notes.

“I suspect that because when people in responsible positions begin to create hardship and annoyance and anger in the population which will be directed against the government, just before an election, the effect of that is that the government is going to be blamed by the voters and they may decide out of anger to vote for another party.

“It will drive away votes from the ruling party which they will blame for the conditions and circumstances being created by these very dangerous people”.

“What Emefiele is trying to do in saying you cannot use the existing currency after the 31st of January in a situation where the new currency is not available to be used is a plot to create disaffection for the government and indirectly create an unfavorable image for that government before the populace in a few weeks to an election. There is no question about that”.

“What is surprising is that no one stopping him. The president has not stopped him and he is saying there is no going back in an action which is a sabotage of the goodwill of that government. It is just incredible”.

“On fuel scarcity, I can’t understand it. It has never happened before. This is going to be three months now and the NNPC is saying there is no shortage, they have enough supply for another three months. Yet, we cannot find petrol anywhere. Somebody is playing a game. I suspect after the election we are going to have petrol”.

“I agree with what Tinubu is saying. Something underhand is going on in this country which is intended to affect the outcome of the election”.