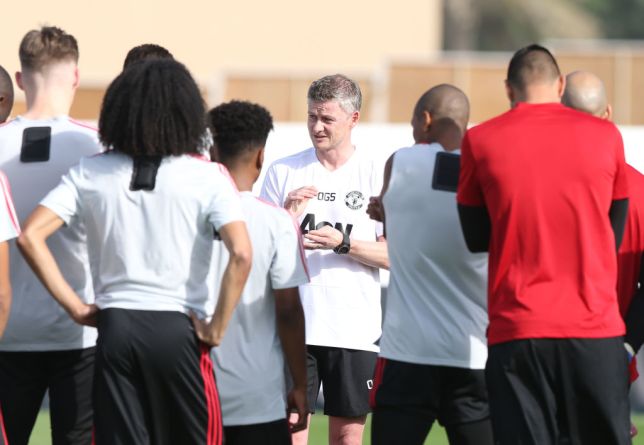 Eight players have been tipped to leave Manchester United this summer, according to Manchester Evening News.

The club is expected to have a busy summer transfer window as manager Ole Gunner Solskjaer hopes to rebuild the club.

Solskjaer looks to rejuvenate his squad at Old Trafford to close the gap on rivals Manchester City and Liverpool.

United may also face a battle to retain the services of key players.

Ander Herrera is approaching the end of his contract and the Spaniard is tipped to leave Old Trafford with PSG a possible destination.

Alexis Sanchez is also tipped to leave United this summer, after struggling to find consistency since his arrival from Arsenal in January 2018.

Also Juan Mata, another player approaching the end of his contract, is tipped for an exit.

EPL: What Solskjaer said about De Gea after another blunder in Man United’s 2-0 defeat to City