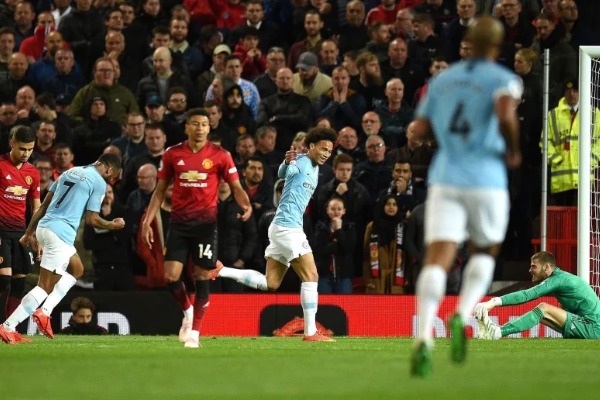 Manchester United manager, Ole Gunnar Solskjaer has refused to blame goalkeeper, David De Gea, after he committed another blunder in Red Devils’ 2-0 defeat to Manchester City on Wednesday in the Premier League derby.

Goals from Bernardo Silva and Leroy Sane gave Pep Guardiola’s side all three points against Man United at Old Trafford.

When asked about De Gea’s mistake in Man United’s defeat to City, Solskjaer said he was more concerned about his side’s lack of result instead of blaming anyone.

“I’m concerned about the lack of results that we get,” Solskjaer was quoted by Mirror UK as saying at post-match.

“And in times like these, it’s not time to point fingers at anyone or blame anyone.

“We’ve got to stick together and the strange reality is we’re still in with a shout for top four.”