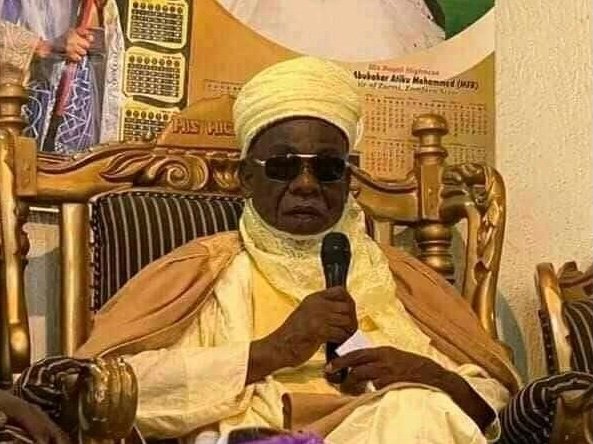 The suspension occurred just hours after a bandit attack on Kadawa village in Zurmi LGA, in which over 90 people were reportedly slain.

On Saturday, Kabiru Balarabe, the state government’s acting secretary, said that the governor has also formed a commission to probe the traditional ruler’s alleged ties to robbers.

In a statement, he said the committee’s chairman is Ibrahim Wakkala, a former deputy governor of the state, and the secretary is Musa Shinkafi, permanent secretary of the ministry of security and home affairs.

Representatives of the police, the Department of State Service (DSS) and the Nigeria Security and Civil Defence Corps (NSCDC) are also members of the committee.

Balarabe also said the committee was asked to submit its report in three weeks.

He further quoted the governor as asking communities in the state to defend themselves against all forms of attacks.

Abubakar’s suspension brings to three the number of traditional rulers suspended in Zamfara for allegedly working with bandits in the troubled state.

Others who had been suspended over the issue include Hussaini Umar, emir of Dansadau, and Bello Kiyawa, district head of Nasarawa Mailayi.

June 12: Police Use Gunshots To Break Up Peaceful Protest In Ijebu-Ode