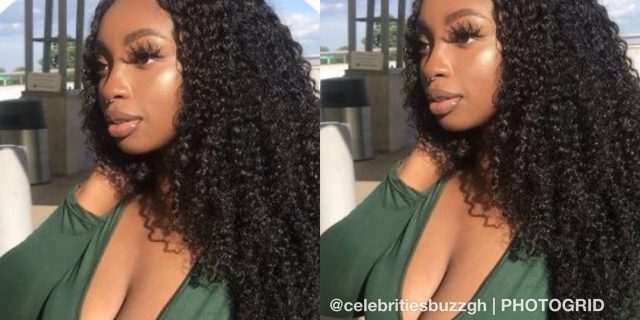 A lady on Twitter with username @Ebunjasper96 has raised eye-brows after making a hilarious but true comment.

The tweet has generated a whole lot of fuse with other tweeps agreeing with her.

One tweep even added that his friend was keeping his ex-girlfriend on ‘no sex before marriage’ principle.

Only to find out that the girl in question was busily sleeping with another guy in their neighborhood.