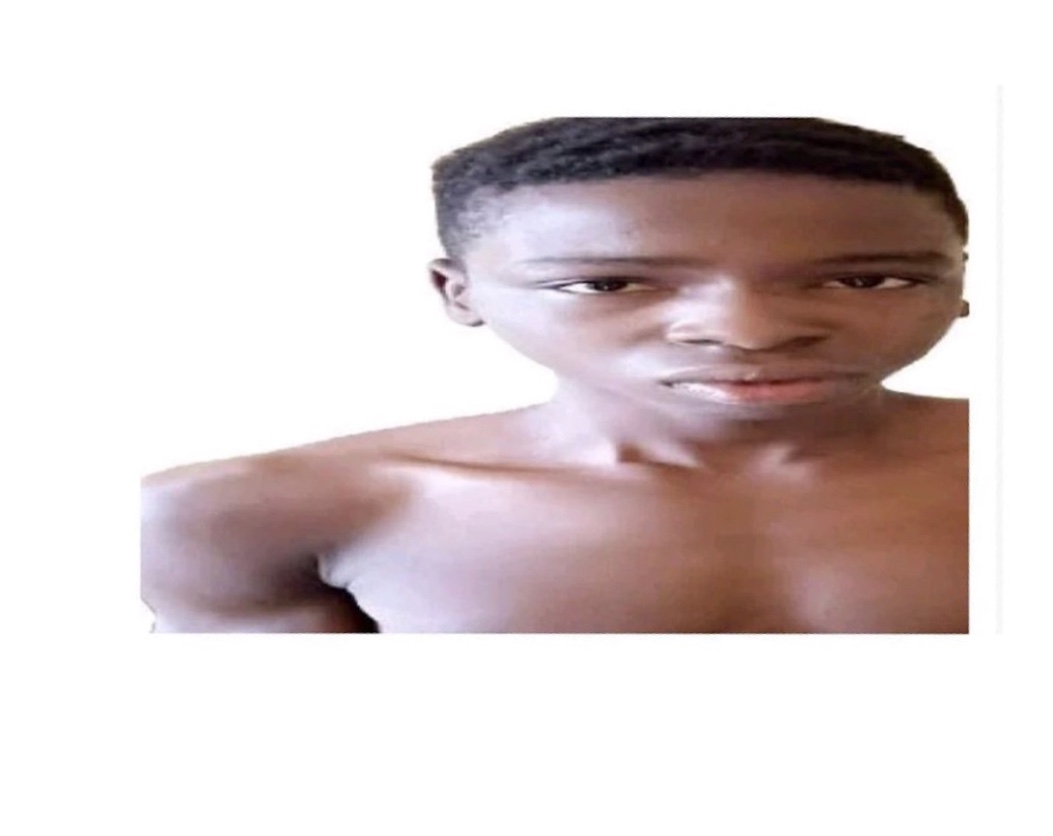 According to reports, the suspect who is an apprentice mechanic, arrived the party uninvited and was served a bottle of beer and a plate of spiced spaghetti.

As the party progressed, Philip got into a fight with a guest after a misunderstanding. The celebrant walked in on both men fighting and took sides with the guest identified as Jonah, and this got Philip angry.

The suspect allegedly ran into a nearby house and returned with a knife which he used to stab Philip.

A community leader who confirmed the incident said he was not aware of the plan to hold a birthday party in the village and had the deceased celebrator told him, he would have informed the village head, Chief Kunle Aromokun, to put in place adequate security.

“It is sad that the life of the celebrator was cut short by an uninvited guest at his own party. If the late Josiah had told me that he was going to organise a party to celebrate his birthday, I would have told the Baale (village head), who would have in turn invited members of the Odua Peoples Congress (OPC) to provide security and prevent a breakdown of law and order at the event.” he said.