According to AS, Chelsea has been approached by middlemen who have proposed a remarkable return for Eden Hazard.

Hazard left Stamford Bridge for Real Madrid in a €100 million transaction less than two years ago.

But the 30-year-old has struggled to live up to expectations at the Santiago Bernabeu, after suffering a series of muscle injuries, scoring only five goals in all competitions for Los Blancos.

Hazard now wants to put an end to his Madrid nightmare and it appears a dream reunion at Chelsea could be a possibility.

Chelsea have been contacted by agents and it is claimed the winger “could be in line” to rejoin the Champions League holders ahead of the 2021/2022 campaign.

However, there are several major stumbling blocks which could prevent a potential agreement from getting off the ground this summer.

Firstly, Madrid are said to be demanding in excess of €60m (£52m) from potential suitors for Hazard’s signature which would be an enormous gamble for any team when taking into account his recent fitness problems.

It’s claimed Hazard’s eye-watering wage demands are likely to be another issue for Chelsea, given that he is earning significantly more now – reportedly around £416k-a-week – than he ever did in in west London.

The Premier League is also targeting a move for a big-name centre-forward, with Borussia Dortmund and Norway striker Erling Haaland the club’s prime target up front.

Also the Blues are already well stocked in Hazard’s area of the pitch, with the likes of Mason Mount, Kai Havertz, Timo Werner, Christian Pulisic and Hakim Ziyech battling it out for regular game time under Thomas Tuchel. 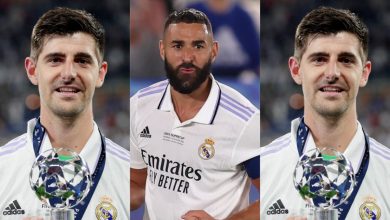 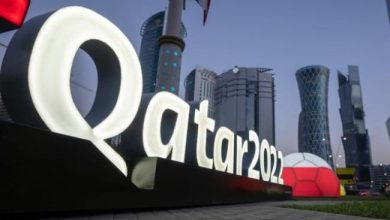