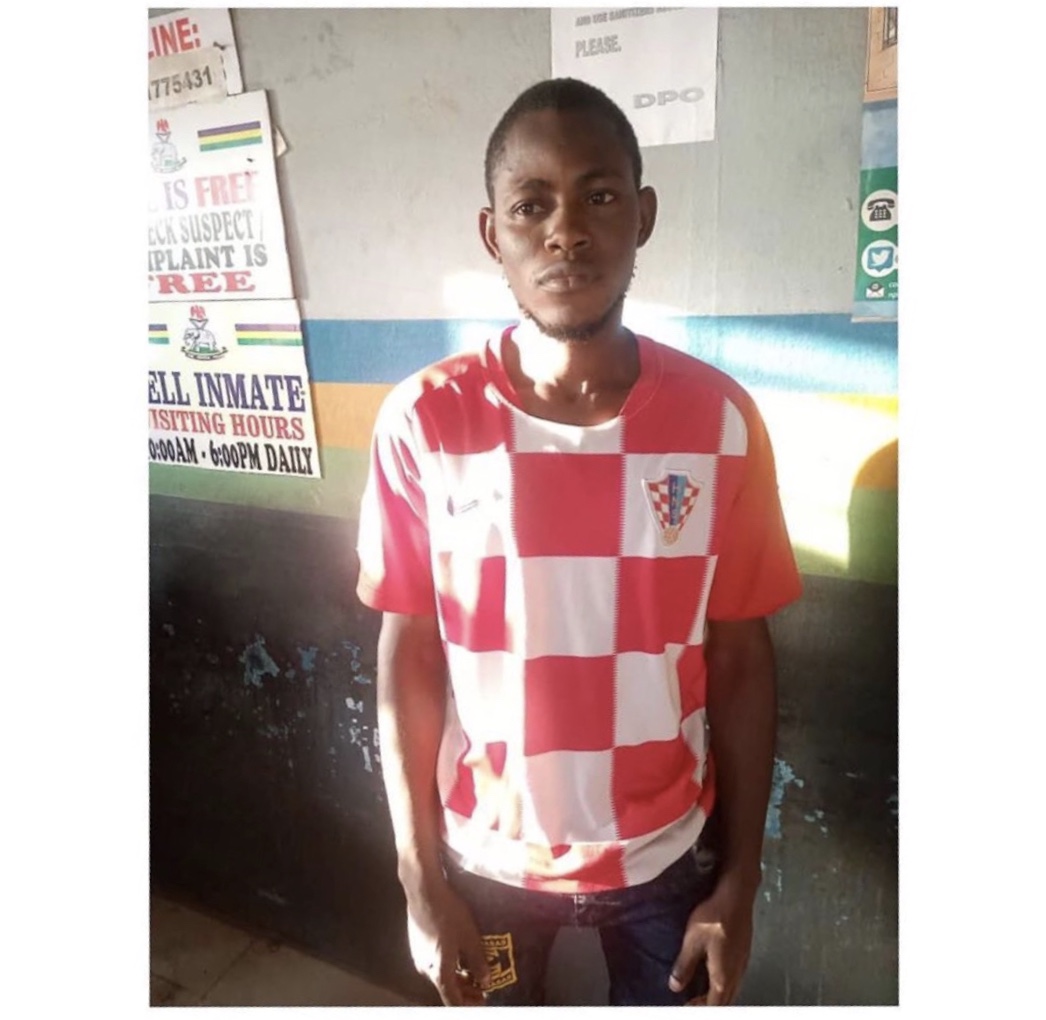 The suspect was arrested today, September 11, following a complaint by the school proprietress, who alleged that the suspect forcefully had unlawful carnal knowledge of the victim, who is currently writing her final exam at the school.

According to Vanguard, the victim alleged that the suspect has been raping her repeatedly since the resumption of the school in preparation for the WAEC exam.

Also, the proprietress stated further that the said teacher intimidated the victim by telling her that she will not pass the WAEC exams, if she didn’t allow him have sex with her, consequence upon which he has been calling her out of the dormitory in the night and taking her to a classroom where he used to have carnal knowledge of her.

When the victim could no longer bear the sexual assault of the randy teacher, she decided to inform the proprietress.

Confirming the arrest, the command’s spokesperson, DSP Abimbola Oyeyemi said the suspect has since confessed to committing the crime. Adding that the victim has been taken to hospital for medical attention.