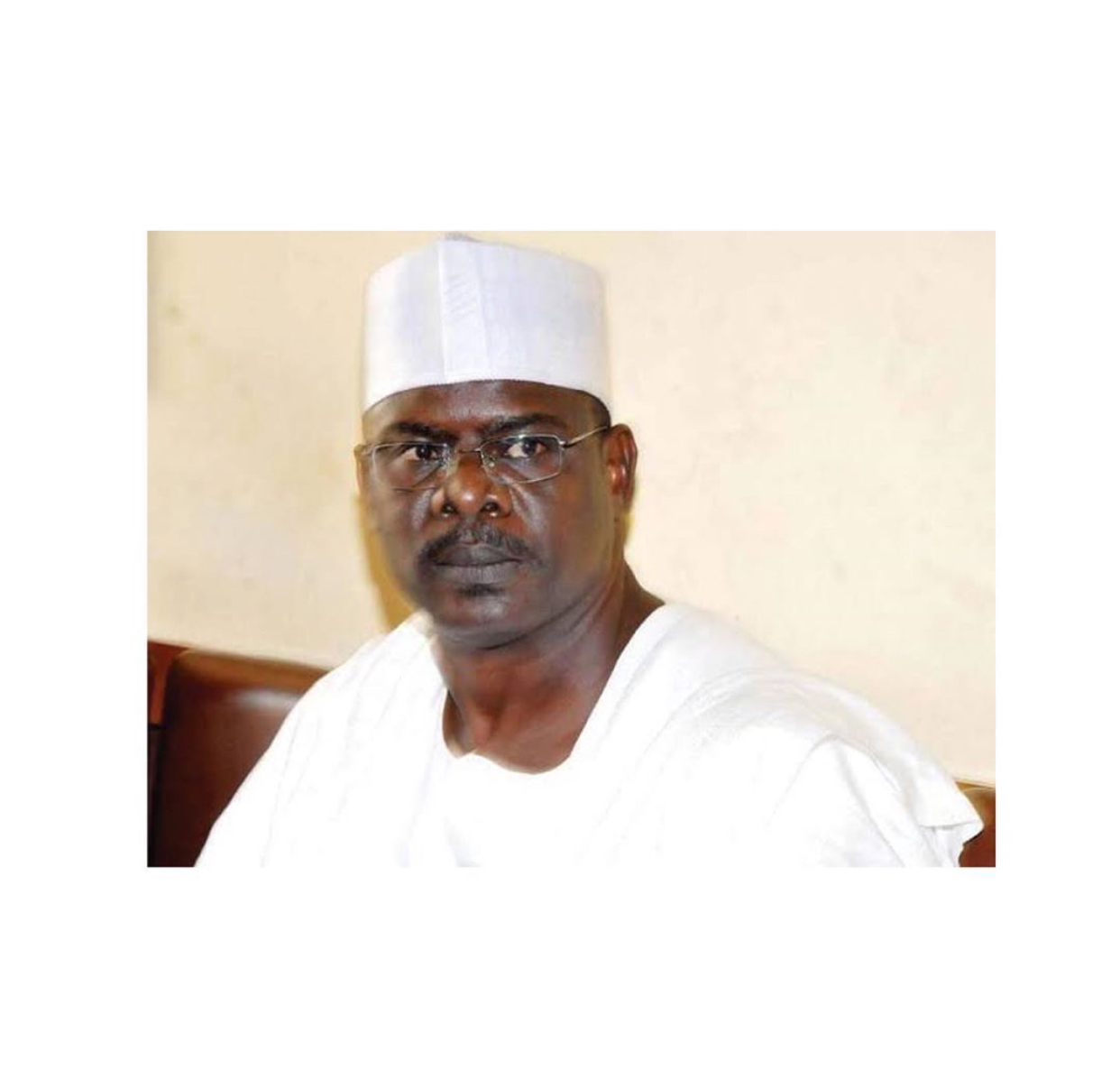 Senator Ali Ndume representing Borno south, has asked the Federal government to stop the reintegration of ex-Boko Haram fighters into the society.

In 2016, the military launched Operation Safe Corridor, an initiative for the deradicalisation and rehabilitation of ex-Boko Haram fighters. The military had also said the aim of the operation is to reintegrate repentant Boko Haram members into society.

Senator Ndume while speaking to BBC Hausa service programme, asked the government to stop rehabilitating ex-insurgents because they would never repent.

“This government’s programme is unacceptable to our people. The right thing is to stop it, forthwith.

They are like Kharajites. Many among those released have since run away. They will never repent.

The government should know what to do about them. But not re-introducing someone to you, who has killed your parent, or your relations.

If there is sincerity of purpose in this, those in the IDP camps should be trained in various trades and vocation so that they could start life again,” he said.

No Injuries As Two Planes Collide In Lagos Airport

Newly Married Soldier Shot Dead By His Colleague In Borno