The defendant, whose residential address was not disclosed, is facing trial before Magistrate O. A. Olayinka on a charge of stealing.

Olajide, however, denied committing the offence and was admitted to bail in the sum of N250,000 with two sureties in like sum.

Olayinka said that the sureties must be gainfully employed and show evidence of two years’ tax payment to the Lagos State Government (LASG).

The prosecutor, ASP Ezekiel Ayorinde, told the court that the defendant committed the offence in January, 2019 at the Abule Egba branch of Stanbic Bank.

“He was exposed by the Closed Circuit Television (CCTV) camera installed within the branch.

“It was based on the discoveries from the CCTV footage that the defendant was handed over to the police.”

Ayorinde said that the offence violated Section 287 of the Criminal Law of Lagos State, 2015.
The section stipulates three years in jail if the offender is found guilty of stealing.

The magistrate adjourned the case until November 17 for mention. 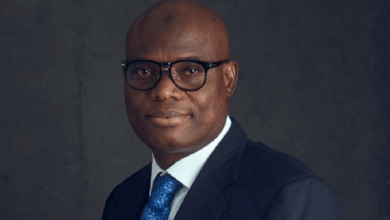 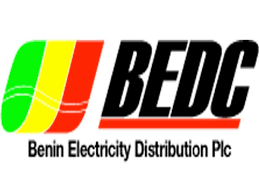 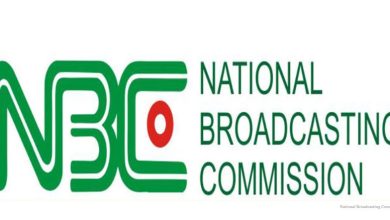 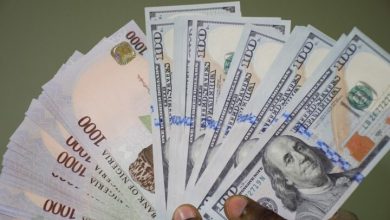