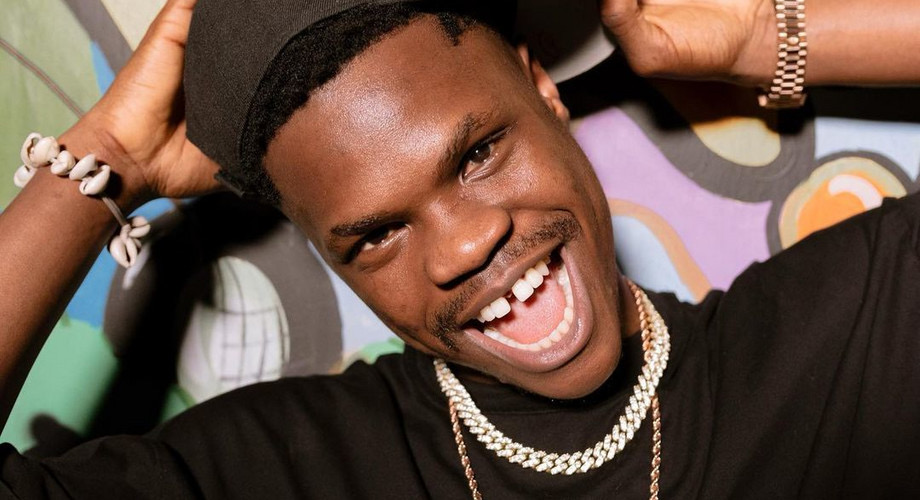 The artist was seen in the company of police officers, with his hands tied behind his back, in a video that has gone viral.

He was arrested, according to reports, for allegedly defrauding his record label and show promoters.