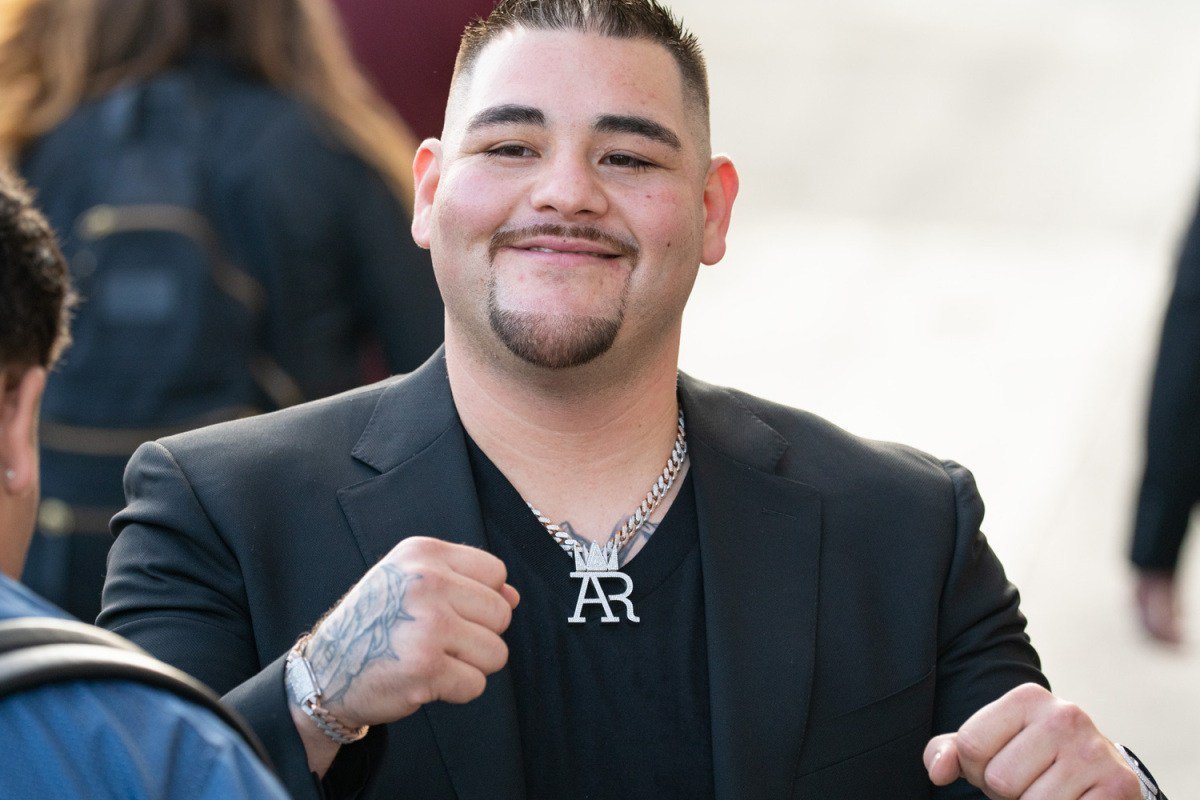 Andy Ruiz Jr has reacted to the allegations that Dillian Whyte has failed a drug test, by insisting he would not fight Anthony Joshua in the UK.

The three-belt world champion is due to finalise terms with Joshua this week, with their rematch expected to take place in Cardiff at the Principality Stadium.

Ruiz Jr has consistently pushed for the second fight to be held in New York again and news of Whyte’s reported failed drug test has angered the Mexican.

Reports emerged on Wednesday, that Whyte had failed a drug test just days before his fight with Oscar Rivas last Saturday.

Eddie Hearn was quick to respond to the claims, saying both Rivas and Whyte underwent extensive drug testing with Voluntary Anti-Doping Association and UK Anti-Doping Agency, and were cleared to fight.

However, Ruiz Jr hit out at Hearn and Joshua after hearing the news, saying: “I’m not going to the UK for the rematch.”

Joshua has not failed a drug test as a pro and his team have repeatedly referred to him as the most tested boxer in the world.