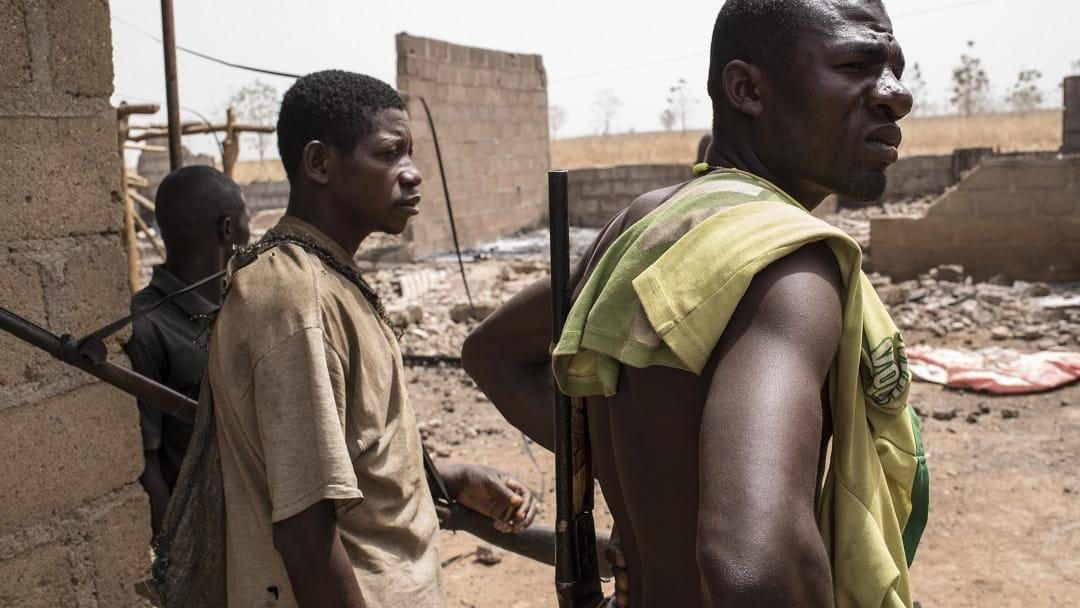 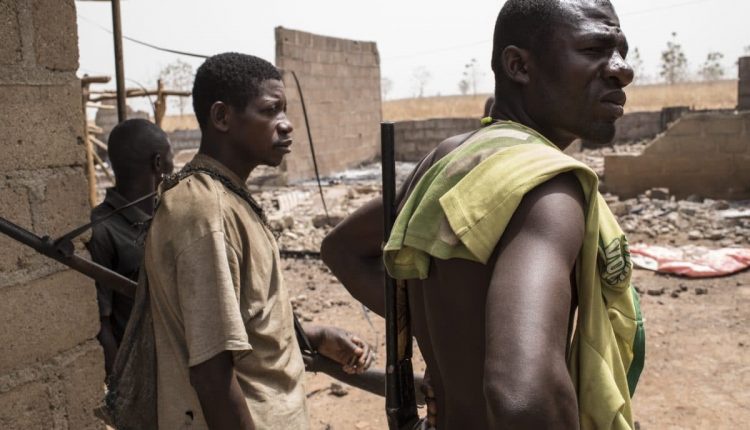 There was a serious tension in Kwanar Mayanci, Maru Local Government Area of Zamfara State, on Wednesday as a large number of gunmen who came on motorcycles invaded the community.

According to eyewitness’ accounts, the villagers began to run away, thinking that they were Boko Haram elements ready to strike.

One of the residents in the area, Ibrahim Sani, told DAILY POST that the suspected armed bandits made away with many food items and some jerry cans containing petrol, which belonged to roadside vendors of petrol in the town.

Sani noted that the heavily armed men mostly youths told villagers not to be afraid as they were not there to kill any of them in the village.

Speaking further, he explained that the leader of the alleged armed bandits gave the sum of N20,000 and asked those whose valuables were carried away by his boys to share for compensation.

The eyewitness said that the hoodlums occupied the Gusau-Sokoto road for over half an hour and before they zoomed away with their motorcycles towards the forest.

When contacted, the Special Adviser to the Governor, Alhaji Abubakar Dauran, said that the gunmen were repentant bandits moving out of the state.

“They are moving out of the state as we have no problem with them and the state has become too hot for the armed bandits and notorious kidnappers,” he added.