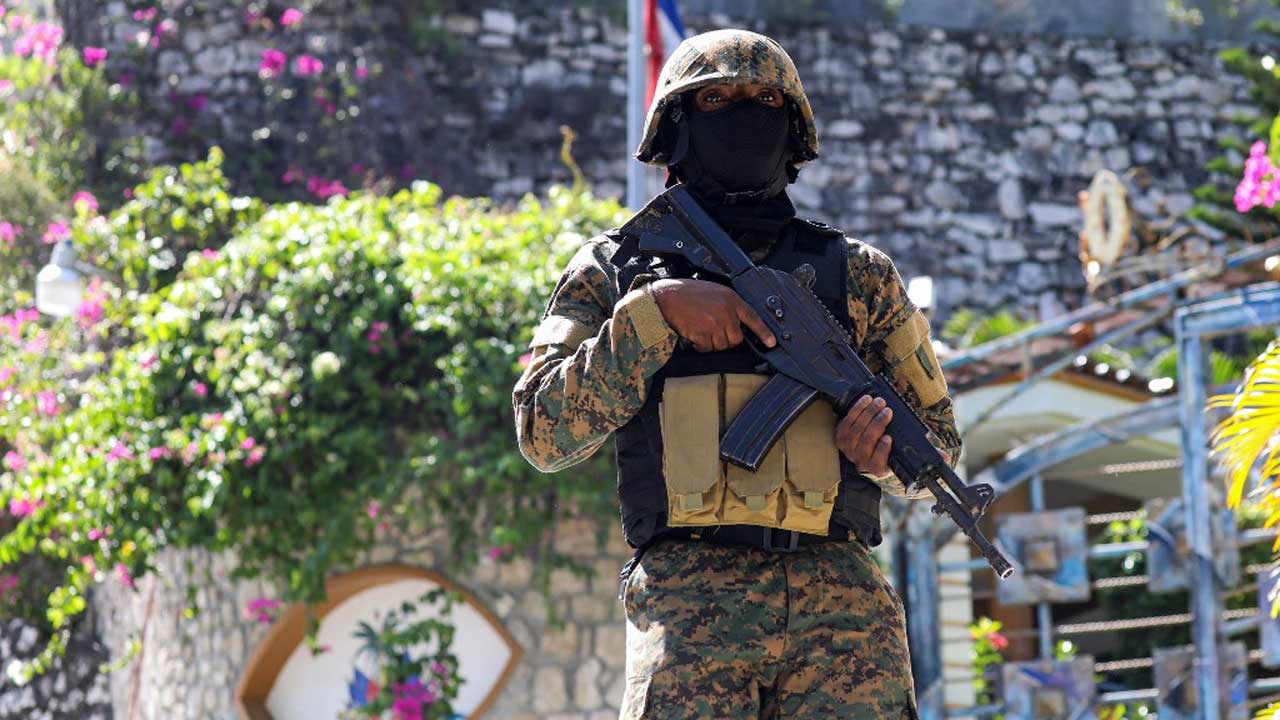 A former Haitian lawmaker who is a suspect in the assassination of the country’s president has been arrested in Jamaica. Ex-senator Jean Joel Joseph wanted in the July 7, 2021, over the killing of president Jovenel Moise, has been arrested, the Jamaica Constabulary Force (JCF) said in a statement.

The JCF “can confirm that a Haitian national; Jean Joel Joseph and three other members (of) his family were arrested in Jamaica on immigration-related charges,” the statement said.

Jamaican investigators contacted Haitian authorities who said Joseph was “wanted in Haiti as a suspect in the alleged assassination of the Haitian President in 2021,” it added.

Joseph was arrested at a house in St. Elizabeth, a parish in the southwest of the island.

A Jamaican police source told AFP that Joseph is “being detained at the moment.”

The source said Jamaican police acted in conjunction with “international law enforcement partners” and that “joint investigations” had been underway.

Moise, who was unpopular in Haiti, was killed and his wife was seriously wounded when a commando of around 20 men burst into the presidential residence and shot them in July.

Dozens of suspects had been arrested previously over Moise’s murder, but much about the assassination remains murky, especially who ordered it.

An arrest warrant was issued for Joseph right after the killing, with authorities describing him as “armed and dangerous.” Joseph was an opposition senator and fierce critic of the president.

More than 40 people, including more than a dozen Colombians and some Americans of Haitian origin, have been arrested in connection with the assassination.

The killing deepened an already dramatic crisis in Haiti, which is suffering from a lack of security, soaring gang violence and a spate of kidnappings.

Prime Minister Ariel Henry, who has in effect been running the country since Moise’s death, told AFP this month that he too had been targeted in an assassination attempt, during national day celebrations.

Earlier this month, US authorities charged a retired Colombian soldier in connection with Moise’s killing.

The Justice Department said 43-year-old Mario Palacios, along with others, “participated in a plot to kidnap or kill the Haitian President.”

US prosecutors said the plot against Moise “initially focused on conducting a kidnapping of the president as part of a purported arrest operation,” but it “ultimately resulted in a plot to kill.”

The US Congress on Thursday ordered a probe into Moise’s assassination.

The Senate voted unanimously Thursday to order the State Department to issue a report within 180 days that would provide a “detailed description” of the circumstances surrounding Moise’s killing.

2023: Why I Will Win Presidential Election — Bola Tinubu