Many ESN members were reportedly slain in the raid, which took place in the Atta, Izombe, and Ideato North parts of the state.

The raids, which began at 4 a.m., were carried out by agents from the Intelligence Response Team (IRT), Special Tactical Squad (STS), Anti-Kidnapping Unit (AKU), and other special forces, according to The Nations. 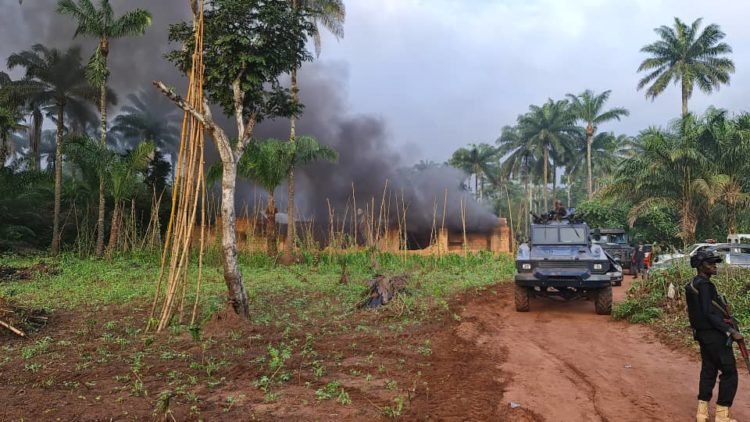 According to sources, a group commander who had previously been jailed led the operatives to the camps, where they discovered multiple weapons, stolen vehicles, explosives, gun powders, charms, cannabis, ammo, hard drugs, and the gang’s flags.

Although the exact number of suspects slain was not disclosed, a source close to the operation stated many of them were killed during gun engagements inside the forest. 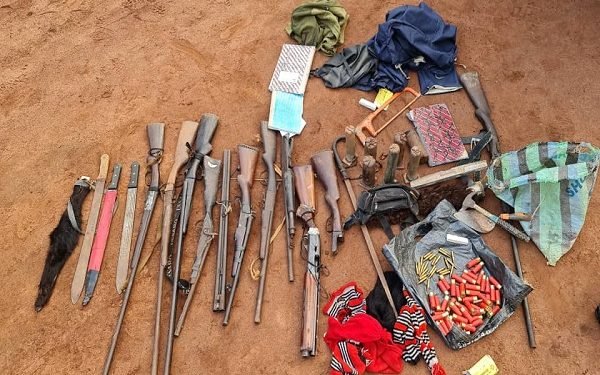 Six of the individuals, he claimed, had been captured and were actively assisting police with their investigation.