The Police in Rivers State has stopped the Revolution Now protesters from occupying the streets of Port Harcourt.

The officers stopped the protest march led by Ken Henshaw of We The People and Enefa Georgewill of the Rivers Civil Society Organization at the Isaac Boro Park in Port Harcourt.

DAILY POST reports that the officers led by the Area Command said they got intelligence that the protest may be hijacked by miscreants.

But the Civil Society leaders did not hesitate to express their displeasure over the state of affairs in Nigeria. 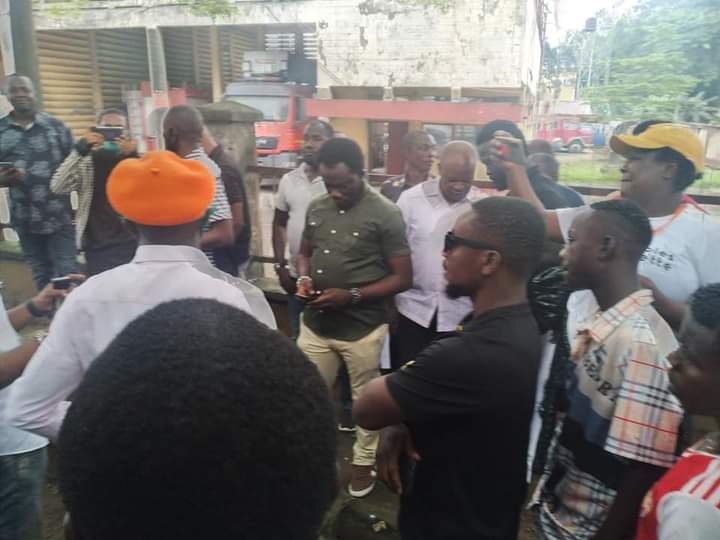