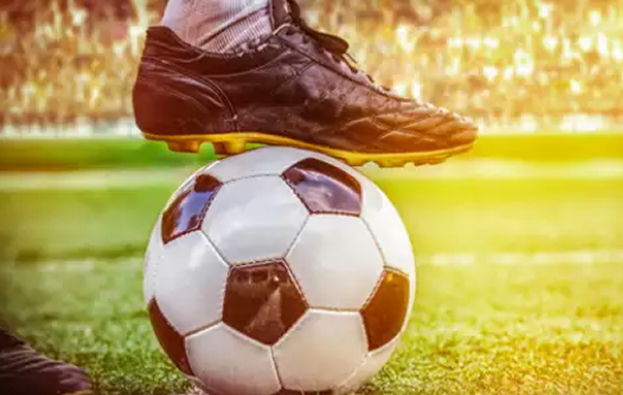 The Police Command in Kano on Tuesday confirmed it had arrested 30 youths allegedly involved in a football match in defiance to the lockdown order imposed on the state to contain the spread of the Coronavirus virus.

Mr Abdullahi Haruna, the Commands’ spokesman, made the disclosure in an interview with the News Agency of Nigeria in Kano.

Gov. Abdullahi Ganduje had, on April 14, ordered a total lockdown of the state for 7-days, starting from April 16, as part of urgent measures to stem the spread of Coronavirus pandemic.

A video that went viral on social media platforms on Monday, however, showed hundreds of enthusiastic soccer fans watching a football match in an undisclosed location in Kano metropolis, in defiance to the social distancing and lockdown order.

Youths were also seen playing football on streets in various locations of the metropolis since the inception of the lockdown in the past six-days.

The Police spokesman disclosed that the suspects were arrested after being identified as playing football match in violation of the lockdown and social distancing regulation.

According to him, the suspects were arrested on April 20, at about 5 p.m. after they played a football match in Dala Local Government Area of the state.

“The suspects were arrested for defying the lockdown order and playing a football match at Dala LGA in Kano metropolis.

“Already, the Commissioner of Police, Mr Habu Sani, has ordered that the matter be transferred to the State Criminal Intelligence Department for investigation, and the suspects will soon be arraigned.”

The police spokesman urged the youths in the state to respect the lockdown order, practice social distancing and avoid playing football to prevent the spread of COVID-19.

Haruna said that the command had intensified patrol in the metropolis and other parts of the state to enforce compliance with the lockdown order.

“Anyone found on the street playing football will be arrested and made to face the wrath of the law.

“All public gatherings are banned; no roaming about will be tolerated,” he said.

Lebanese Puts Up A Nigerian Lady For Sale In Lebanon