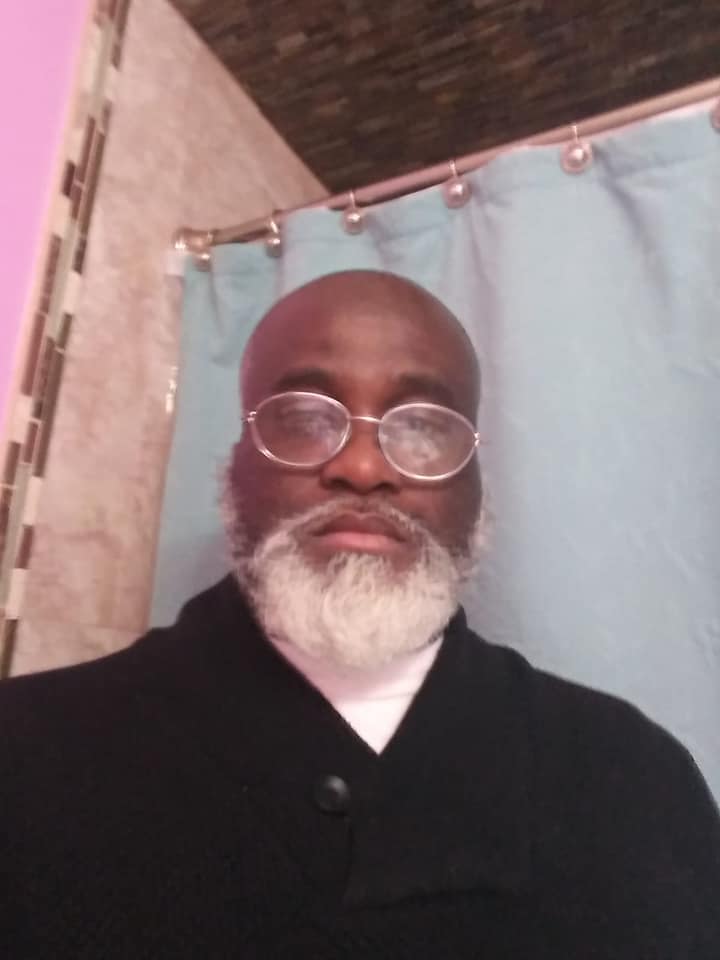 Oluwaseun Basil Alabi, a Nigerian pastor, has won the hearts of many after renovating a 60-year-old mosque in Ikire, Osun state. 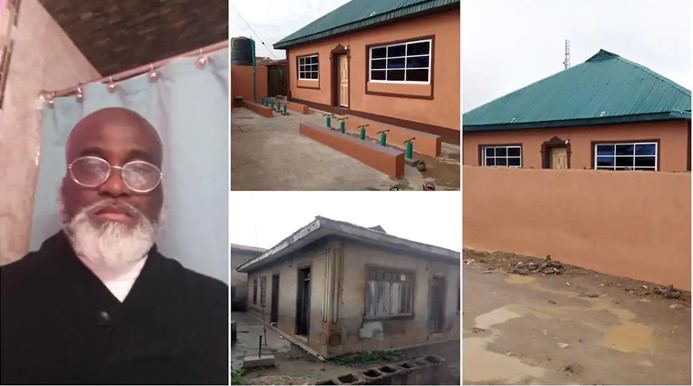 A Facebook user identified as Bakara Adegboyegba, shared the photos online and revealed that the building was commissioned days before Sallah.

Sharing before and after photos of the Mosque, Bakara wrote in part,

“It was a joyful gathering of Muslim leaders in the quiet city of Ikire, in Irewole local government area of Osun State on Friday the 16th day of July 2021, as a sixty year old Alatise mosque located at Popo junction of the town renovated by a pastor was commisoned for use.”

The Chief Imam of Ikire land, Alhaji Yunus, commended Pastor Alabi for his selfless act to the community. Thereafter, he led a special prayer session for the pastor who resides in Minnesota, US.

Speaking on why he choose to renovate the mosque, Pastor Alabi said,

”I grew up in an Ikire community where religion had no effect on our relationship. It was a time when chritians participated actively in the religious festivities of Muslims.

“A time when you would find many hijab wearing women attending church sessions of chritian weddings and burials. It was a time you find young children, Muslims and Christians play together in the mosques and eat saara (food items brought to mosque as alms)together without fear or intimidation.

“It was a time that humanity United us and made us one strong family, living and sharing our goodness with love and togetherness.”

See before and after photos: 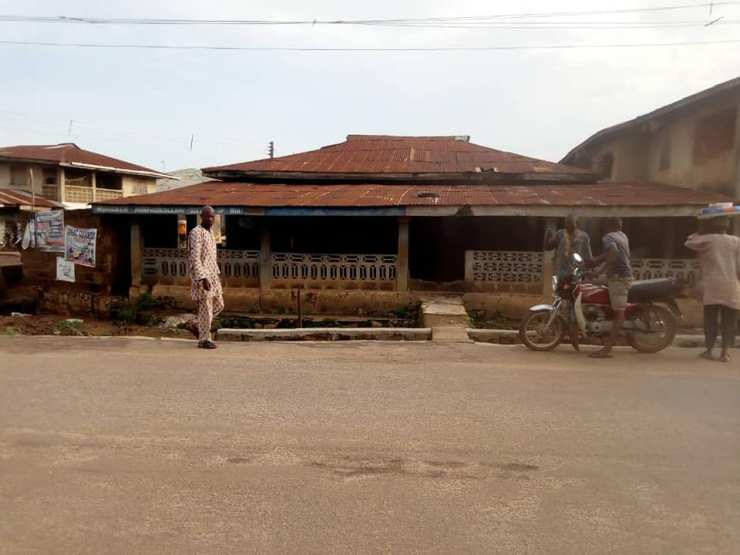 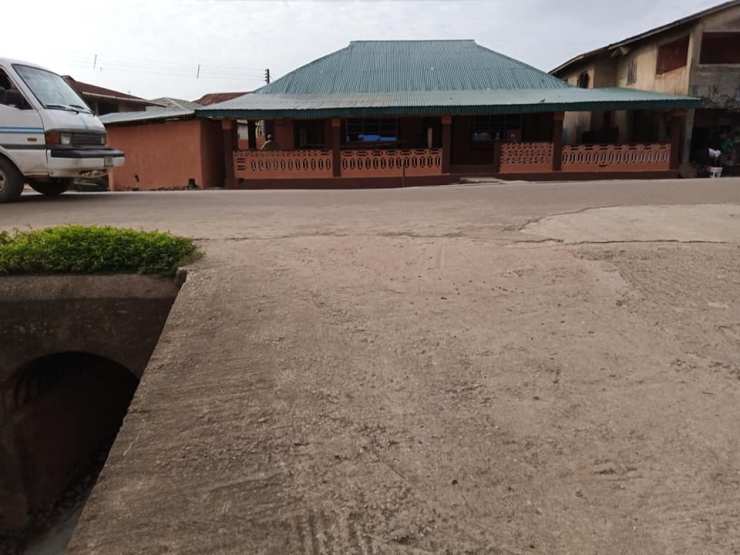 After the renovation [Front View] 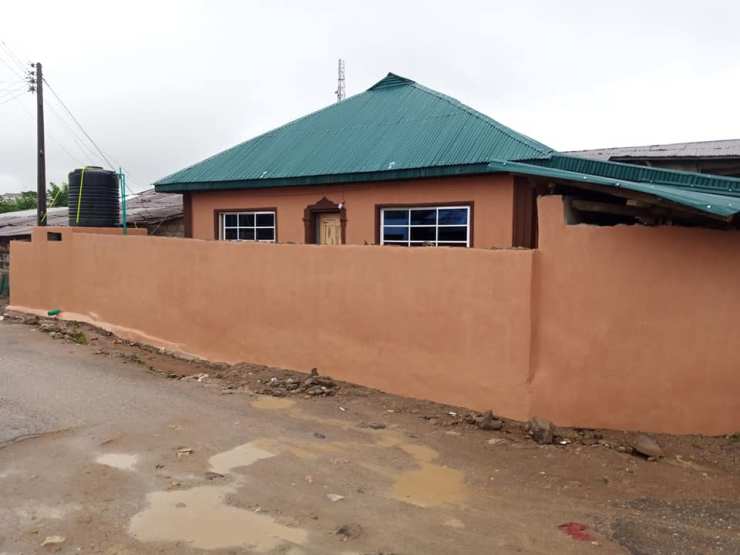 After the renovation [Side View]

We Have Not Stopped Nigerians From Using Twitter – FG Tells Court