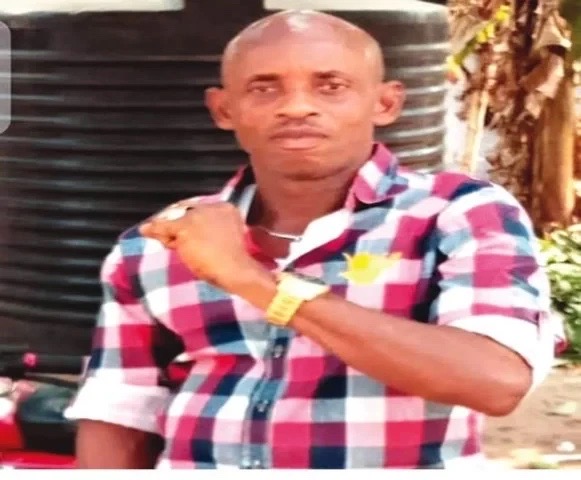 Kenneth Amukamara, a young leader of the Peoples Democratic Party (PDP) in Imo State, was assassinated by unidentified assailants.

During the attack, they also set fire to his house and car.

Assailants assassinated him on Monday night at his home in Awo-Omamma, and his house, which he shared with his brother, was set ablaze.

According to the limited information available, two other members of his family were also killed.

In Kwara, A Fulani Leader Was Assassinated