To dispel the murmurs and rumours in the media and around Lagos metropolis surrounding the ancient Oniru stool of Iruland, the respected chiefs and baales of the kingdom have in one accord chosen Aremo Adesegun Oniru as the next king.

The Odofin of Iruland, Chief Saliu Abisogun, made this disclosure when the stakeholders hosted members of the press to finally lay the issue to rest.

Chief Abisogun, who spoke on behalf of the royal blood and chiefs of Iruland, stated that the stool which was formally recognised in 1994 after more than 200years of robust history has only been sat on by one king, the late Oba Abiodun Idowu Oniru.

“Our recently translated king, Oba Abiodun Idowu Oniru was the first king to ascend the throne and ruled for 25years prosperous years,” he declared. 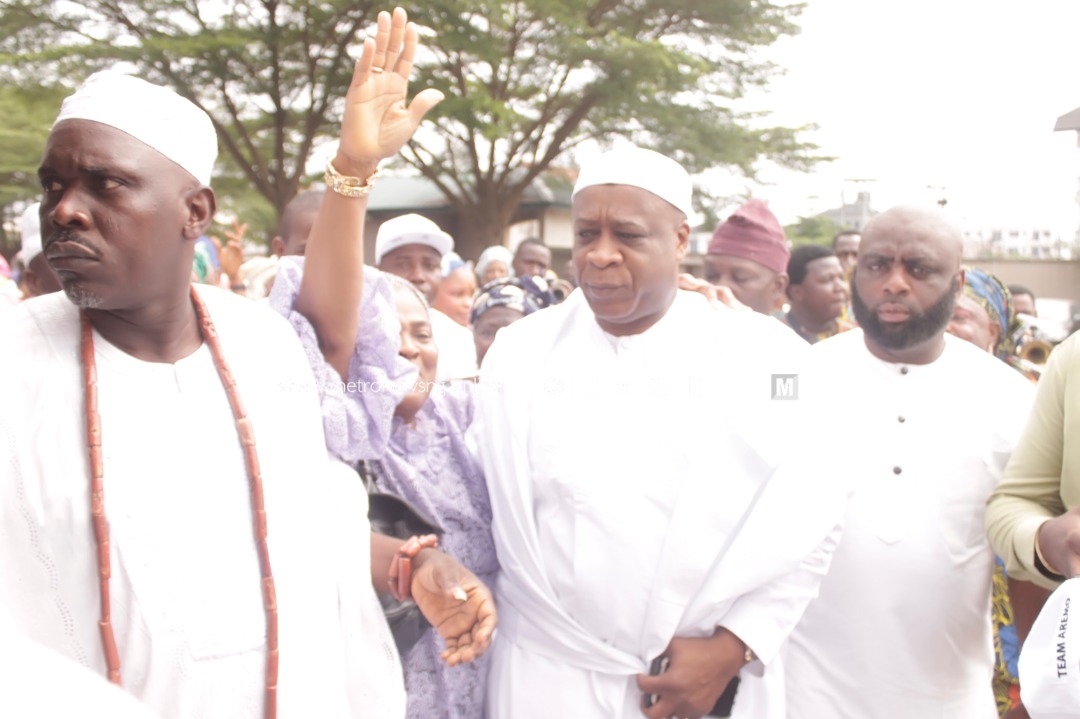 The chief also made know that after the former king translated, it became imperative to ensure the next in line is a prince, who is endowed with the capacity to provide needed leadership in consolidating the achievements of departed king.

“In order to ensure continued progress and unhindered development, we, the chiefs and baales of Iruland have resolved to back the nomination of Aremo Adesegun Oniru as the next Oniru of Iruland,” he declared.

He said that Aremo Adesegun has also played a major role in the tremendous achievements recorded in Iruland under the deceased monarch.

“It was Aremo Adesegun Oniru that assisted in ensuring unprecedented infrastructural development in Iruland. He brought the whole family of Oniru together as one united force in the absence of which it would have been near impossible to make any visible progress in the land.” 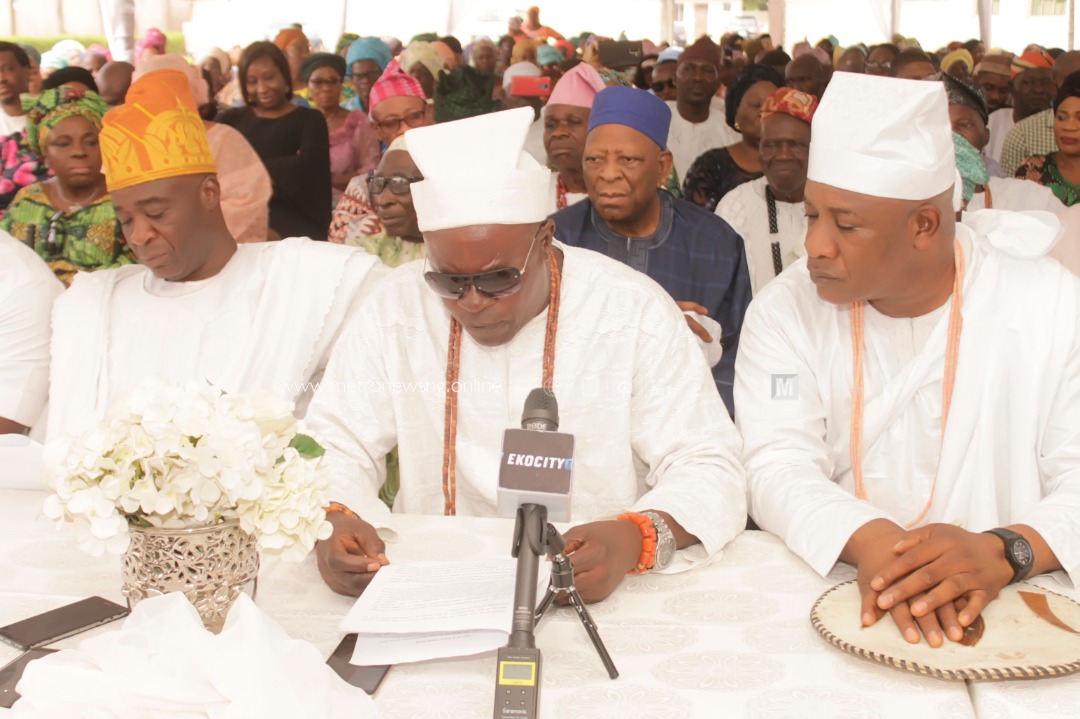 Chief Abisogun stated that the indigenes cant afford to truncate these progress and peace being enjoyed in Iruland by allowing some elements with foreign vassal interests to hijack the kingdom.

“That the late Oba was the father of Aremo Adesegun Oniru is not a sound argument to prevent the ascension of this noble son of the land as the prince can legitimately succeed his father if the development and peace of our land is of any meaning to all,” he argued.

The chief, however, didnt forget to indicate that the principal members of Oniru family and all relevant chiefs have resolved to back Aremo Adesegun to ascend the throne of his father.

While appreciating the efforts of Asiwaju Bola Ahmed Tinubu, the state governor and his deputy in their interests in the progress of the kingdom, Chief Abisogun enjoined all true sons of Iruland to sheath their swords and allow peace to reign by joining the chosen prince in ensuring the Iruland continues to develop. 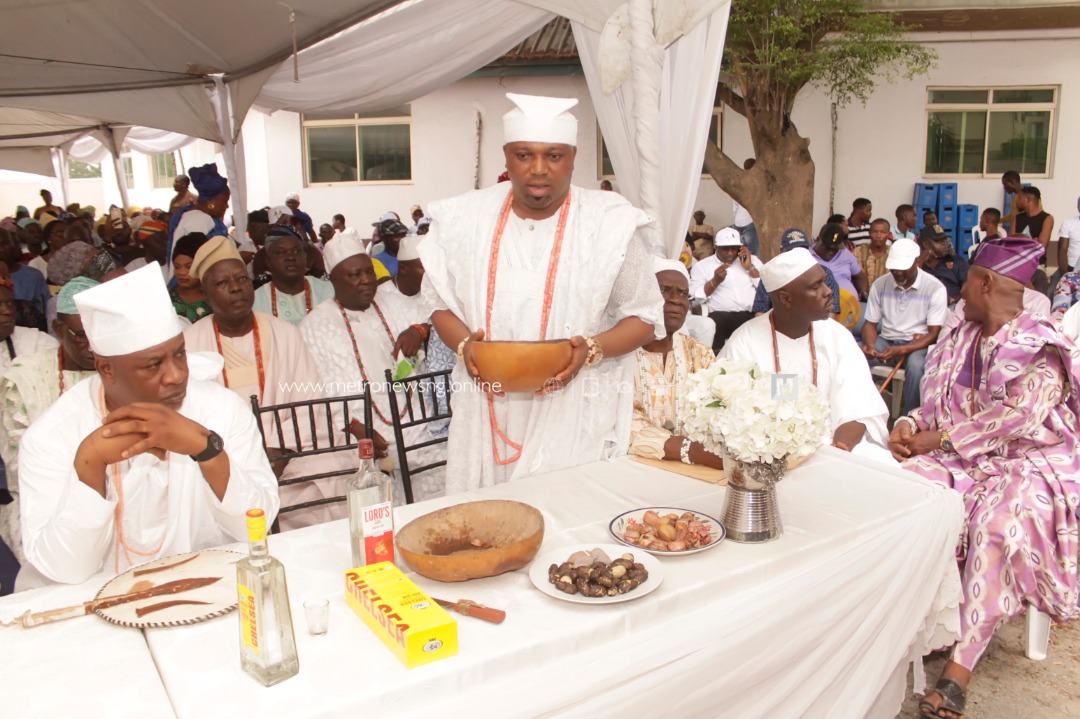 Cars45 Expands to Ghana and Kenya