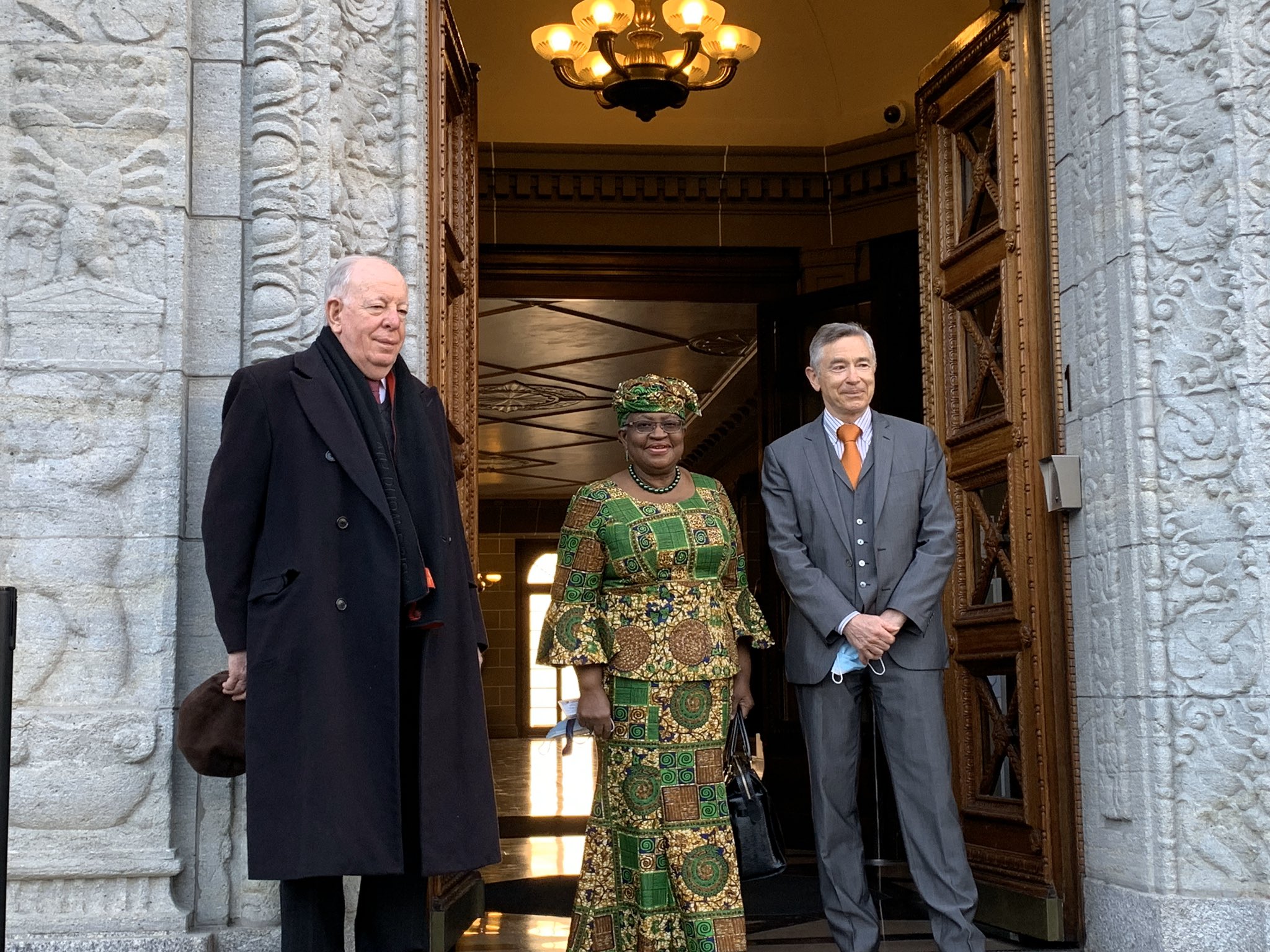 The council chose the former Nigerian finance minister as the organisation’s seventh director general and the first African and woman to lead the WTO.

Ms. Okonjo-Iweala revealed her plans to work with other members of the organisation to restructure the global trade body.

“Some WTO rules and procedures also need to be revisited, including the procedure for appointing director general,” she noted in her acceptance speech.

The new WTO boss added that the trade body’s rulebook needed to reflect 21st-century realities such as e-commerce, the digital economy, and the pandemic.

The lengthy selection process ended up with Dr. Okonjo-Iweala, who spent 25 years at the World Bank as she elected to lead the body by the WTO’s 164 members on February 15.

The council’s consensus made her appointment possible.

The process was hampered by the United States’ objection under former President Donald Trump, despite the approval of council members in October 2020.