A Nigerian soldier Emmanuel on Saturday, September 5, posted photos of his colleagues killed in battle with Boko Haram terrorists in Maiduguri, Borno State.

Recall that at least 20 soldiers have been killed and several others remain missing after separate attacks by Boko Haram’s Islamic State-backed faction in Borno last week.

According to Emmanuel, the soldiers “died on the battlefield with Boko Haram boys in Maiduguri” 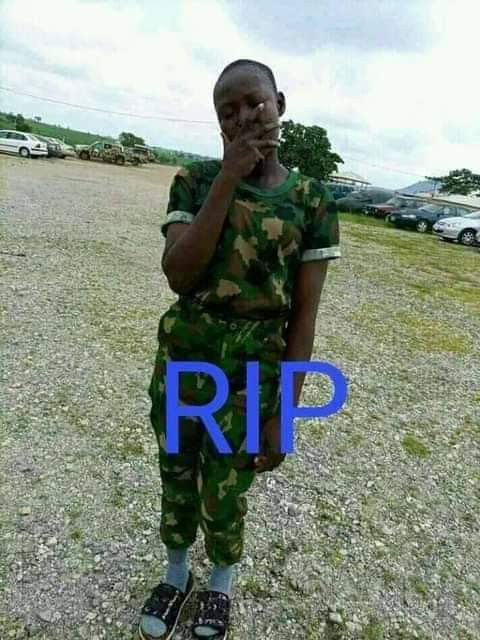 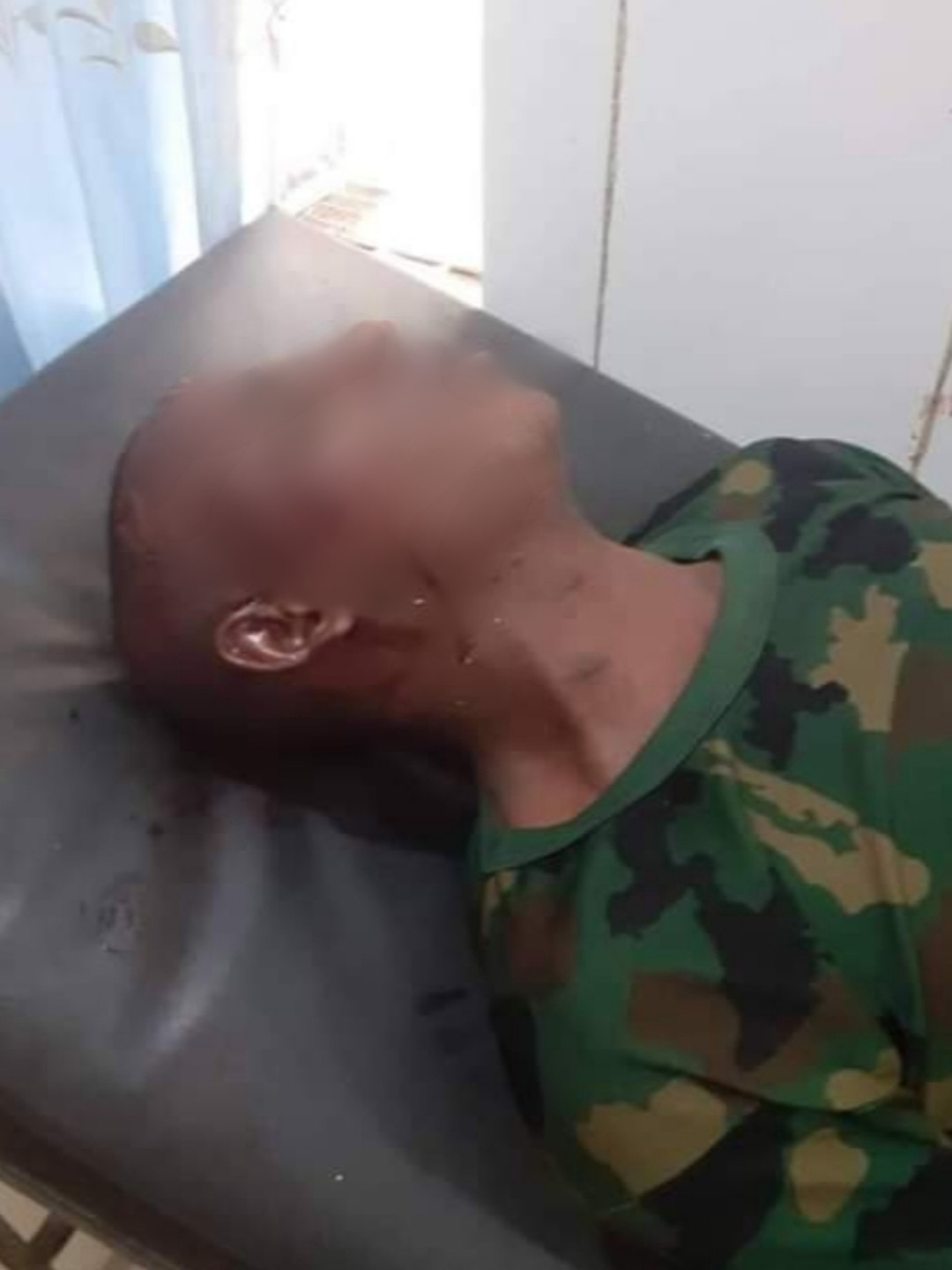 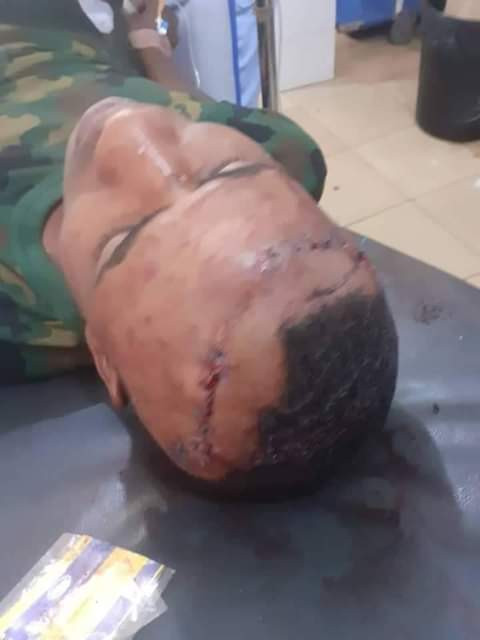 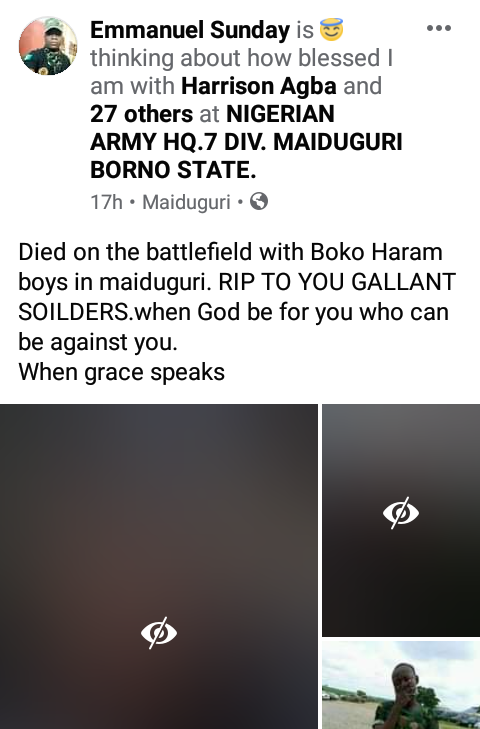