A pregnant woman and mother of three children gang-raped by seven armed bandits has died in Dnakunda community of Shiroro Local Council of Niger State. 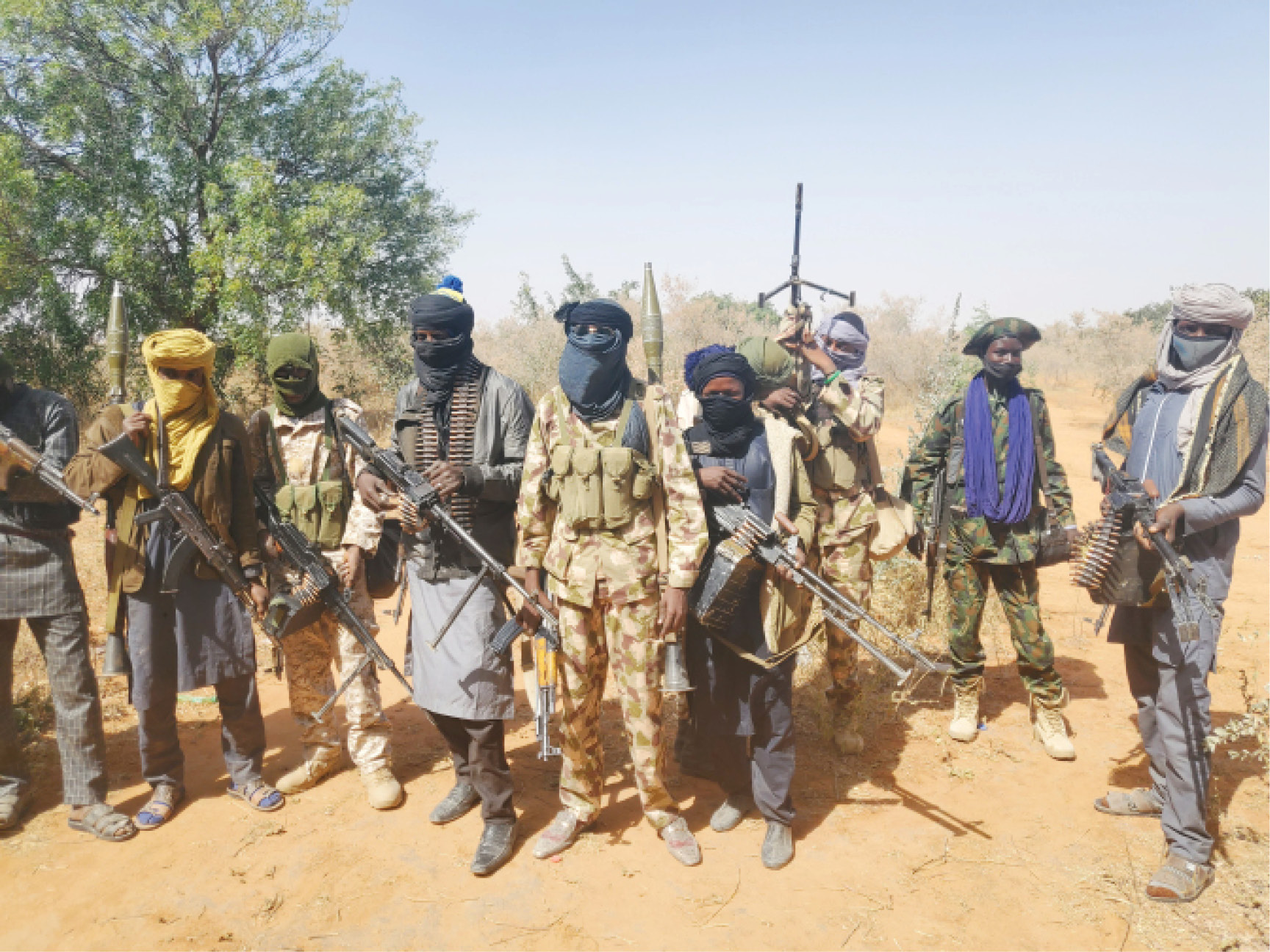 News Direct learnt that the woman alongside other women and her three children were fleeing the community due to threat of attack by bandits when they caught up with her. A source from the community said seven bandits marched the woman to a nearby bush and gang-raped her, which led to her death.

It was gathered that the villagers decided to leave the community as a result of  N2 million levy demanded by the bandits as condition before they (villagers) harvest their farm produce, adding that the ultimatum  expired on Friday, December 23, 2022, and the bandits were not happy with the decision of the people to escape.

“The late mother of three children was among the large number of people leaving the village, “ the source said. According to the source, “the deceased with her three children were unlucky as they ran into the ambush of the bandits, who gang-raped her, and abandoned her in the bush, while the woman was later picked up by family members with injuries all over her body. She was however rushed to the hospital where she died Friday night.”

A source also stated that the bandits have tasked other neighbouring villages of large sums of money as a condition to allow them to harvest their farm produce.

However, the State Commissioner for Internal Security and humanitarian Affairs, Mr Emmanuel Umar, has said that despite attacks by bandits, there has been improvement in the security  across affected areas.

Emmanuel said Governor Abubakar Sani Bello had earlier mandated security operatives to come out in full force to flush out bandits from the state.