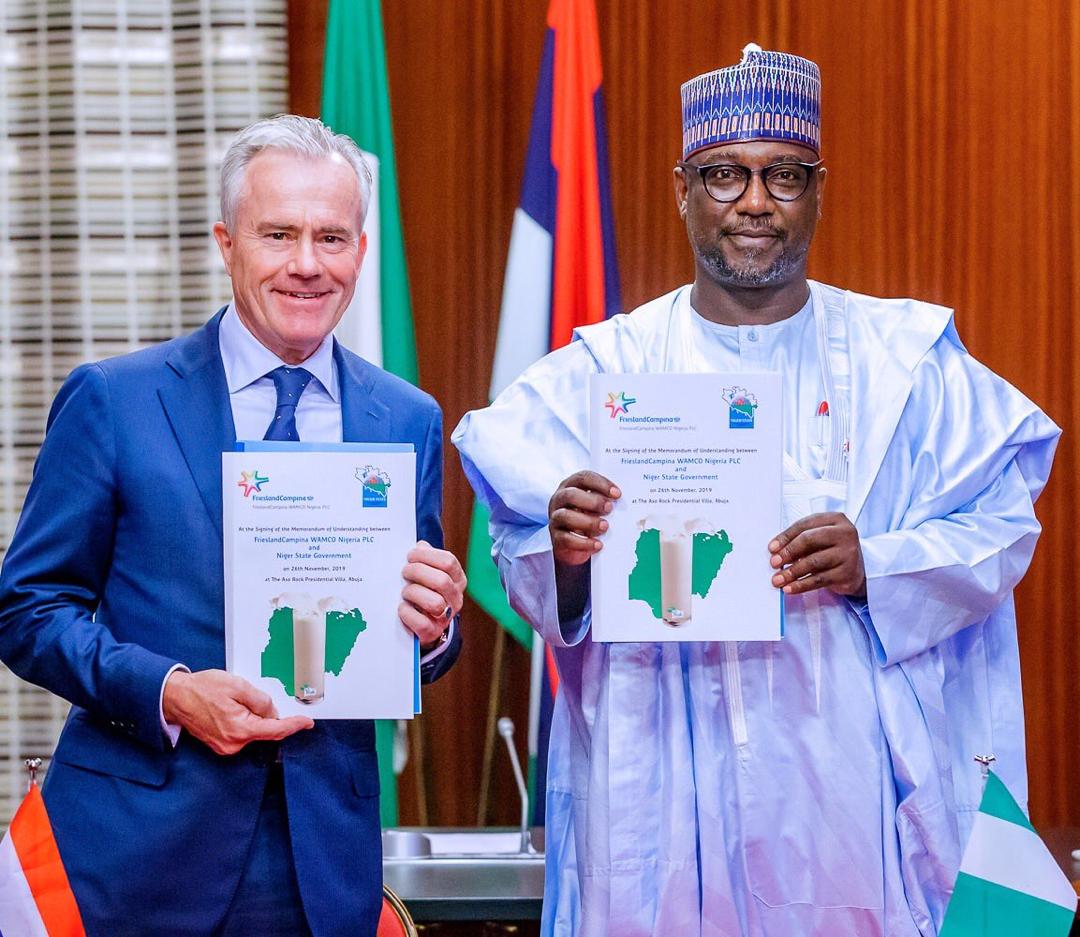 WAMCO has already set up its hydrophonic unit, milk collection and planted over 500 hectares of pasture on its allocated 10,000 hectares plot at Bobi Grazing Reserve. Further, Niger State Government has since approved 4000 hectares of land each to Chi Limited (makers of Hollandia milk and Chivita), Irish dairy and Neon.

In the same vain, another five Grazing Reserves are in the process of being gazetted.

Niger state will house a total of six million cattle in the entire state. But Bobi is expected to generate a revenue of over N45 billion annually.

Governor Abubakar Bello has made job creation through investment promotion as one of the key objectives of his administration.

The Governor’s dreams are coming to fruition.