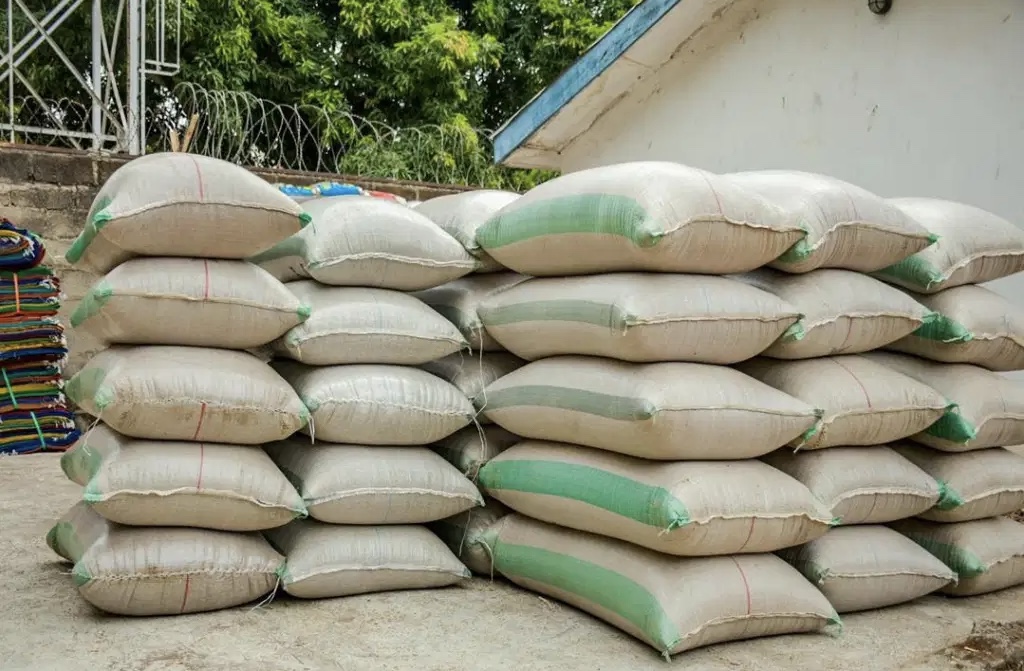 Recall Vanguard had reported that Governor Abu Sani Bello issued a directive to NSEMA for food items to be distributed to Internally Displaced Persons in the state.

Niger State Government will continue to commit resources to ensure that Internally Displaced Persons do lack food, and proper health facilities until the times comes for them to be returned home.