There is a wave of discontent sweeping through political circles as the Lagos Chamber of Commerce and Industry (LCCI) hosts the 2022 edition of it’s private sector economic forum ahead of the 2023 presidential elections.

In furtherance of it’s mandate to always provide a platform for public office seekers to present their plans for private sector development in Nigeria, the LCCI once again decided to host the 2022 edition which holds in Lagos from September 14, 2022 at it’s corporate headquarters in Victoria Island, Lagos.

But what now seems to be causing displeasure is the decision of the LCCI to invite only three out of the 18 presidential aspirants vying for the position of Nigeria’s president in next year’s elections.

The LCCI appeared to have irked other contestants by inviting only the troika of Abubukar Atiku (PDP), Peter Obi (Labour Party) and Asiwaju Bola Ahmed Tinubu (APC) to the event where they would be given opportunities to articulate and sell their economic agenda to the private sector, using it’s platform.

Investigations have revealed that other 15 candidates from the ACCORD, AA, ADP, APGA, APM, AAC, APP, ADC, BP, NNPP, NRM, PRP, SDP, YPP, and ZLP parties have expressed concerns over the neglect, saying it portends a grave danger for Nigeria’s political future as LCCI had clearly demonstrated that it is partisan, despite claims to the contrary.

Spokespersons for the other parties are aggrieved that a forum of such importance, that had consistently hosted the series successfully in the last 16 years — spanning four political transitions in the country — could yield to the temptation of handpicking only 3 of the 18 contestants that have applied for the job of Nigeria’s president to present papers at the event.
“We have always seen the Lagos Chamber of Commerce and Industry (LCCI) as an apolitical organisation that is only interested in furthering the overall economic aspirations of Nigeria through it’s policies,” a spokesman for one of the parties said.

“We are aware of how they have used their platform to expose candidates vying for top elective positions in the country, and how it has helped in shaping public opinion on the eve of important elections in Nigeria.

“That is why we find it difficult to comprehend why the LCCI would on this occasion deviate from the standards they have set in times past and decide to be partisan this time around.

“Otherwise, why would they decide to narrow the list of invitees to present their economic blueprint for Nigeria in this particular edition of the forum?

“We would have expected that for a big event such as the one they intend to hold in Lagos from Wednesday, September 14, 2022, and which we learned would be streamed live on all social media platforms to allow for public discourse and participation, the LCCI would have adopted a neutral, non-partisan stance that would allow for a level playing field in which all other interested contestants in the race for the country’s presidency could partake.

“By this summary exclusion of the other aspirants, the LCCI not only demonstrated it’s disdain for an all-inclusive, vibrant economic discourse, they have unwittingly denied Nigerians the opportunity to see other candidates, and assess them ahead of an all-important 2023 elections,” the spokesman further said.

The dissatisfied contestants therefore called on the LCCI to review it’s policy in order not to damage it’s hard won reputation as a non-partisan organisation by being neutral while organising such future events. 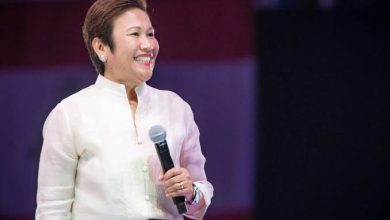 Why Every Company Should Have an Employee Volunteer Programme 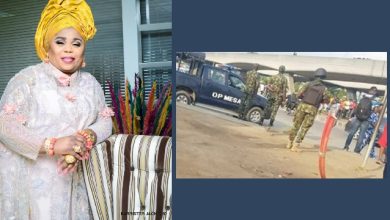 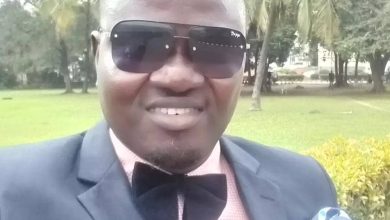 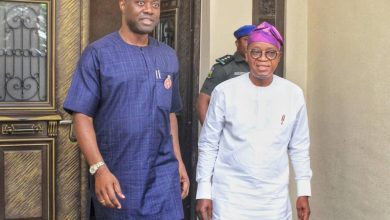