On Wednesday, armed robbers stormed into Zenith and FirstBank branches in Ankpa, Kogi State, and stole an undisclosed amount of money.

Around 2 pm, the 20 robbers are claimed to have arrived in the town. Before going to FirstBank, they attacked Zenith Bank.

According to a witness, the robbers arrived in the city in a number of cars, buses, and motorcycles.

According to the witness, the gunmen drove out of Ankpa town while still shooting sporadically after nearly an hour of robbing the banks and nearby POS operators.

“They zoomed off via Okpo road, but no one could come out as they kept firing. Most Ankpa residents are still hiding,” he said.

It was unclear how many people were killed at the time of this report.

“We cannot rule out casualties. The attack went on for over an hour” said Ahmed, a resident of Ankpa.

A resident told Daily Trust that after they left, a combined team of security operatives moved towards the area. 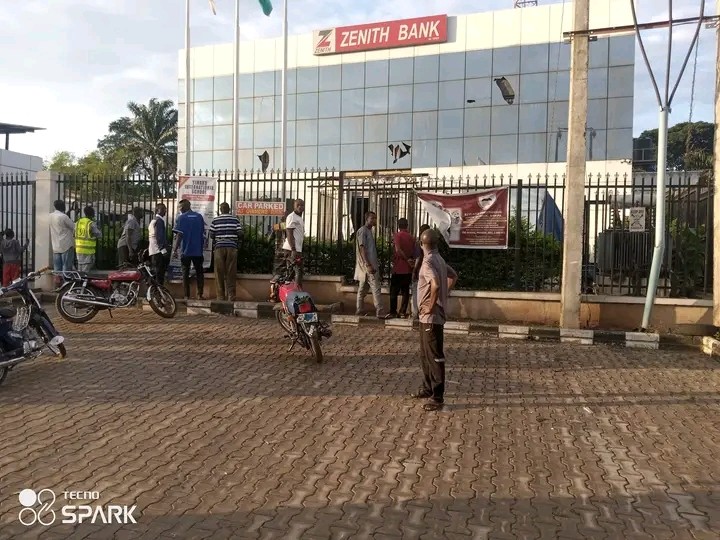 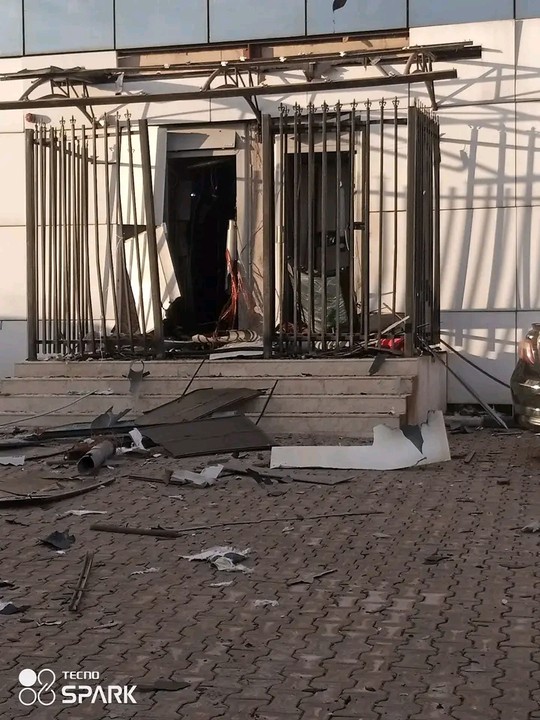 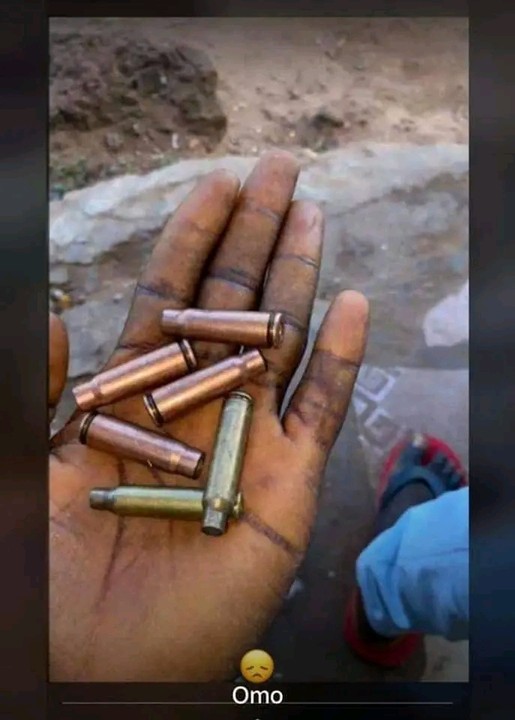 BREAKING: No Need To Panic, Wike Tells Supporters Afraid For His Life

BITmarkets Expands to Nigeria
23 hours ago