The Joint Admissions and Matriculation Board, or JAMB, has announced the start date for the 2022 Unified Tertiary Matriculation Examination and the Direct Entry examination, or DE registration.

JAMB’s Director of Public Relations, Dr Fabian Benjamin, who made the announcement on Monday, said the registration exercise would commence in February 2022.

The Board in its weekly bulletin forwarded to DAIlY POST said the UTME/DE registration would commence on February 12, 2022, and end on March 19.

In another development, the bulletin revealed that a repentant candidate named Mr. Timipade Kemepade wrote to the Board asking for forgiveness owing to his involvement in examination malpractice when he sat for the exam twenty-one years ago.

In a letter addressed to JAMB titled: “Restitution on my JAMB Result 21 Years Ago” the repentant Nigerian blamed youthful exuberance for his misconduct.

The Board, in its reply to Mr. Kemepade, said the apology and consequent admission of guilt are “rejected in its entirety and are, therefore, not admissible.” 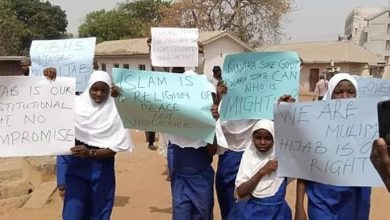 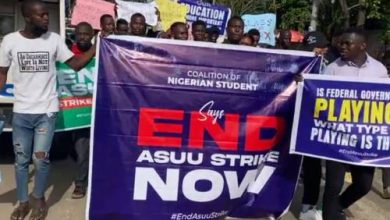