Fans have many reasons to stan Hypa Cee given his charisma and alluring personality.

Hypa Cee is fast becoming a super-successful pop star – he can perform like a true star, while letting his cocky, cheeky personality burst through. I’ve whipped up a list of five reasons why we love Hypa Cee, feel free to add yours in the comment box below:

He Works Hard, and Plays Harder: he is known for his ‘work hard, play harder’ mentality. He has been working on a mega album following the post-Covid entertainment economy that’s fast recovering from the recession. Hypa Cee has been one of those who vowed to create great music following the sorrowful outcome of the pandemic. On the other hand, Hypa Cee’s life is also an exercise in thoughtless fun.

He is all about building a brand. Hypa Cee is a brand that will compete with the best music labels and music makers in the industry.

Hypa Cee focuses on the light burning in his soul; light he wants to share with abroad for men and women of good will. His heart radiates a brand of love and soul of joy. His music focuses on the story of love. That is what his aggressively brands in his music vision.

Love him or hate him, you can’t deny that Hypa Cee is a super savvy businessman with a hint of swagger—maybe a bit more than a hint. (I’m in the Hypa Cee camp, myself.)

As a musician, Hypa Cee boasts a record-breaking height, indomitable dance steps, scintillating swag that has been unmatched in the industry.

Hypa Cee’s planned Instagram projects where music videos will be released every quarter which was announced on his website is fans delight honestly.

Hypa Cee is creating an avenue where he can reach out to more music lovers with lyrics of beautiful music. The music industry requires hardwork, continuous productivity, innovative ways of reaching out to your audience and ensuring that they hear you consistently.

Hypa Cee is consistent and fearless. In interviews and commentaries HYPA CEE has always told truth to followers, musicians, rappers and to the government. Hypa Cee doesn’t look at faces when it comes to reeling out truth in his music or commentary about issues of life. Fans admires his charisma and sweet voice.

Hypa CeeNATION has been trending recently. That refers to fans of Hypa Cee. Hypa Cee is growing a band of fans that are bingeing on his beautiful music.

2023: We Won’t Accept Any Questionable Harvest Of Votes For APC – Ayu 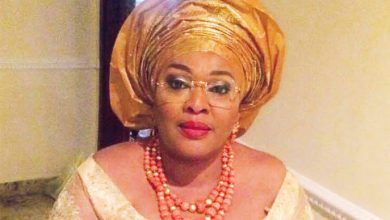 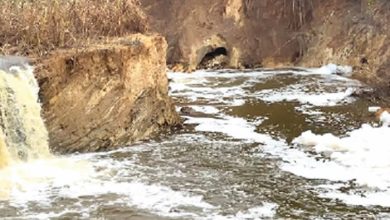 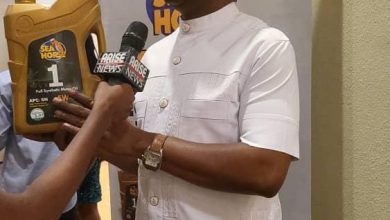 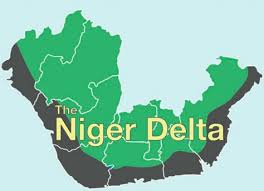